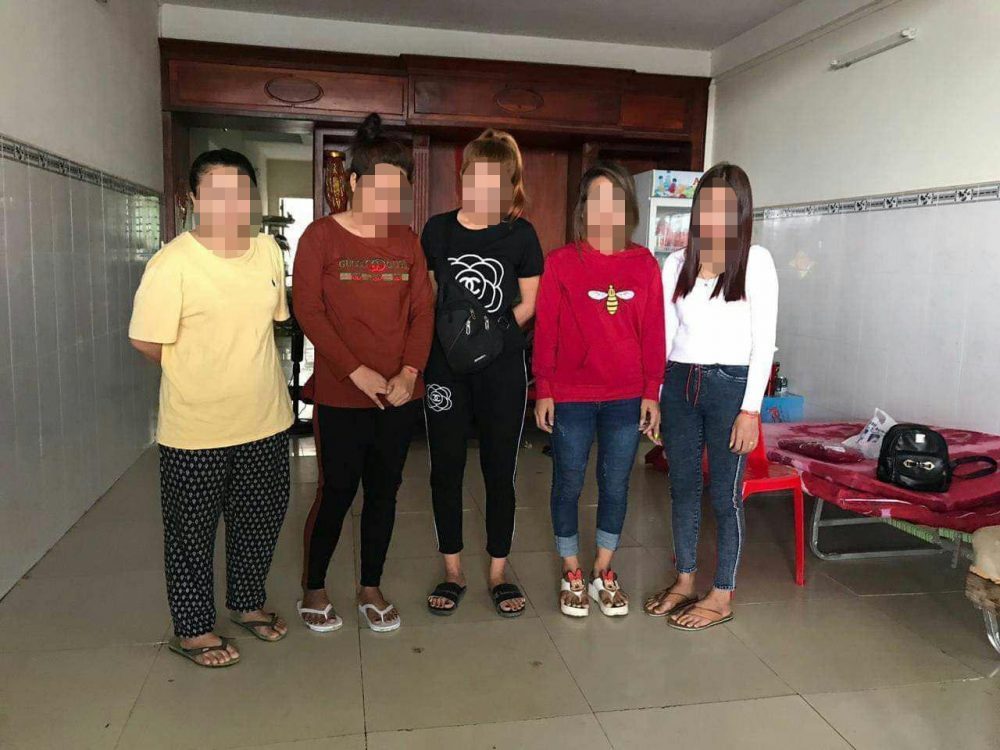 Cambodia Breaking News (Kampong Speu): On the afternoon of May 11,2019, Samrong Tong police collaborated with the department of human trafficking and minor protection, when they raided five massage parlors looking for sex workers, and detained a total of 15 masseuses and four owners, in Ohkrang Ambel village, Samrong Tong district, Kampong Speu.

According to Mrs. Ngen Sokhunthea, a deputy director, police organized the crackdown after receiving complaints from the local people that those massage parlors were providing sexual services. 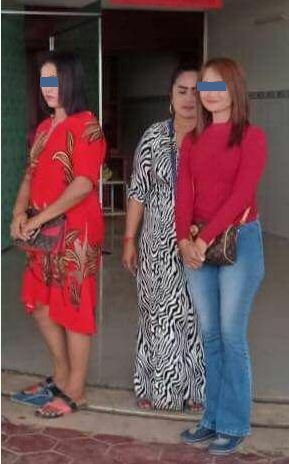 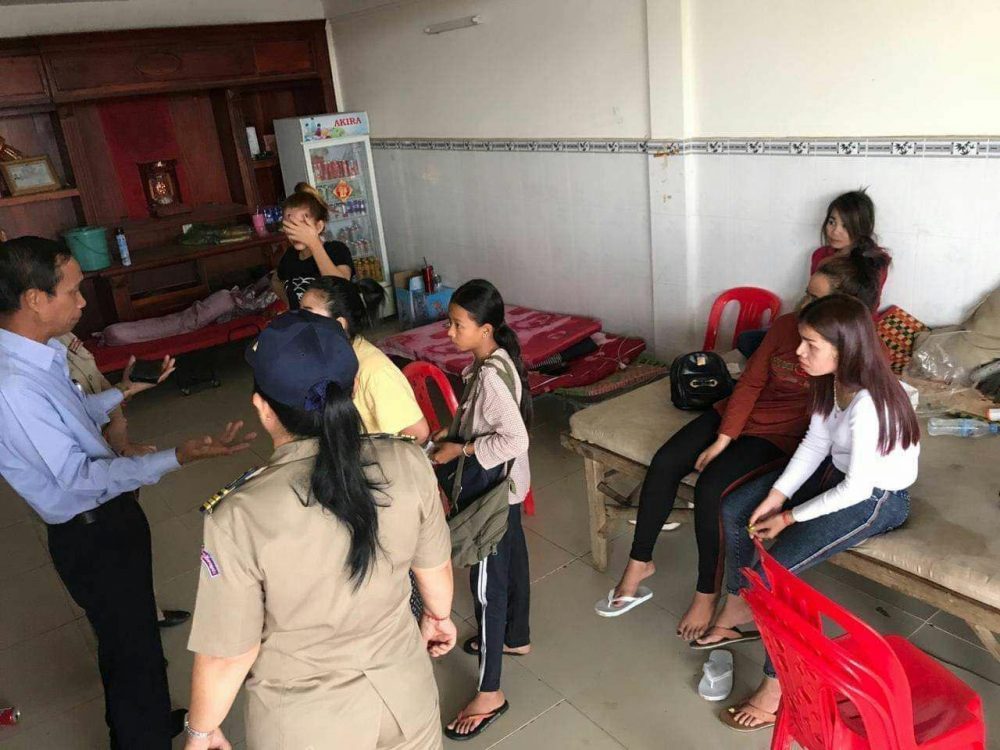 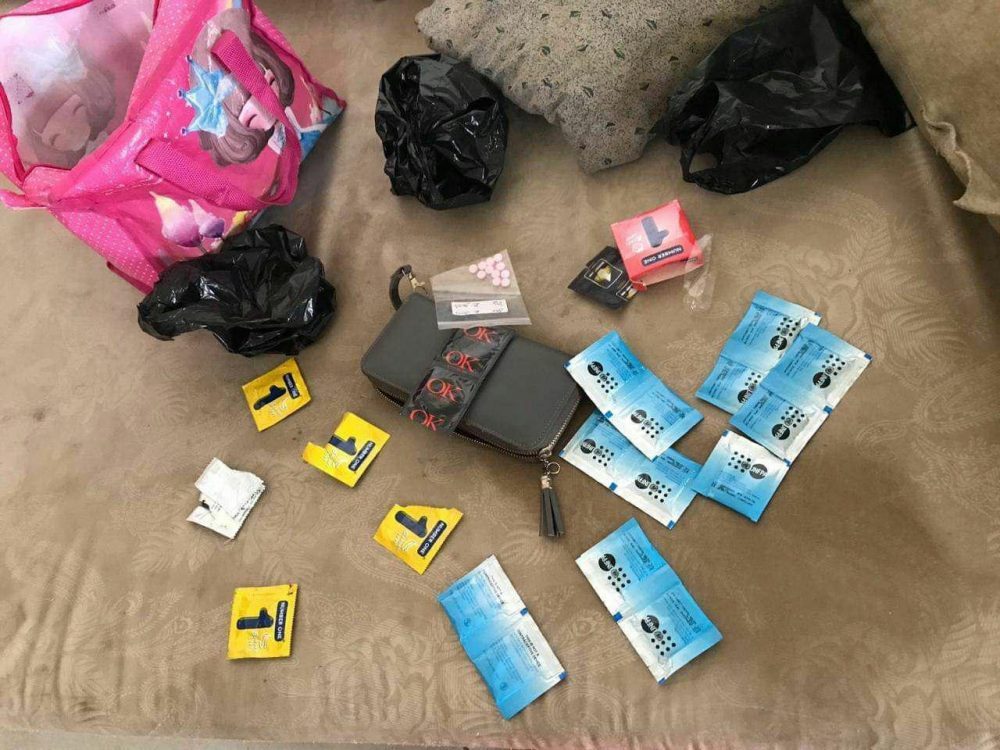 The police confiscated many condoms which were new and used. The massage owners and the ladies were sent to the department of human trafficking for questioning and case preparation. 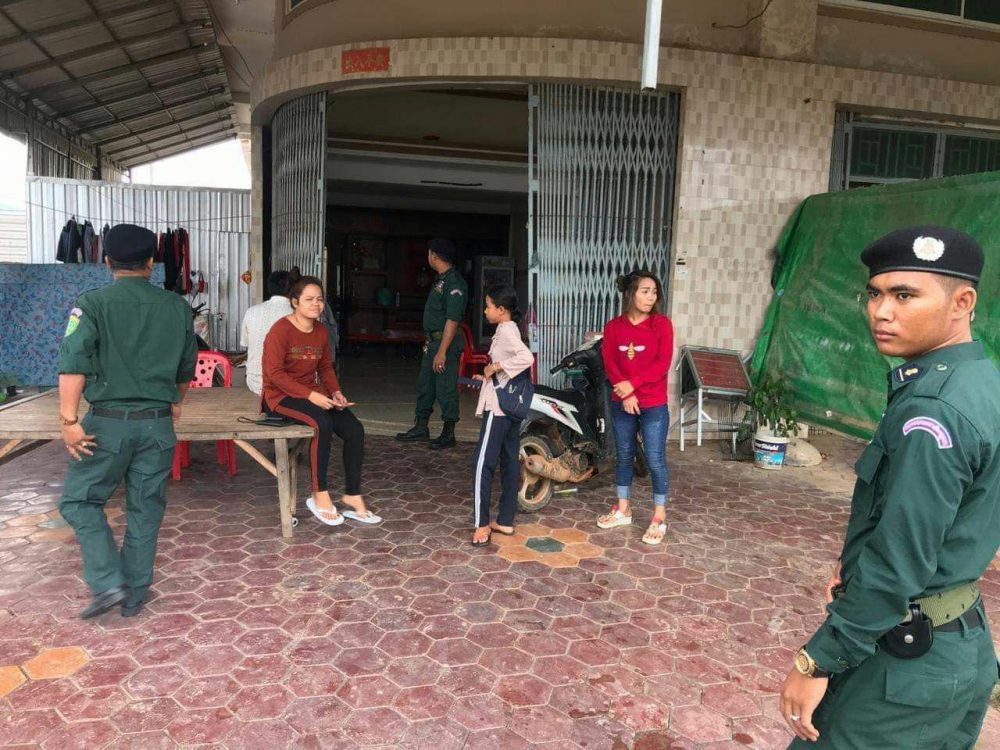 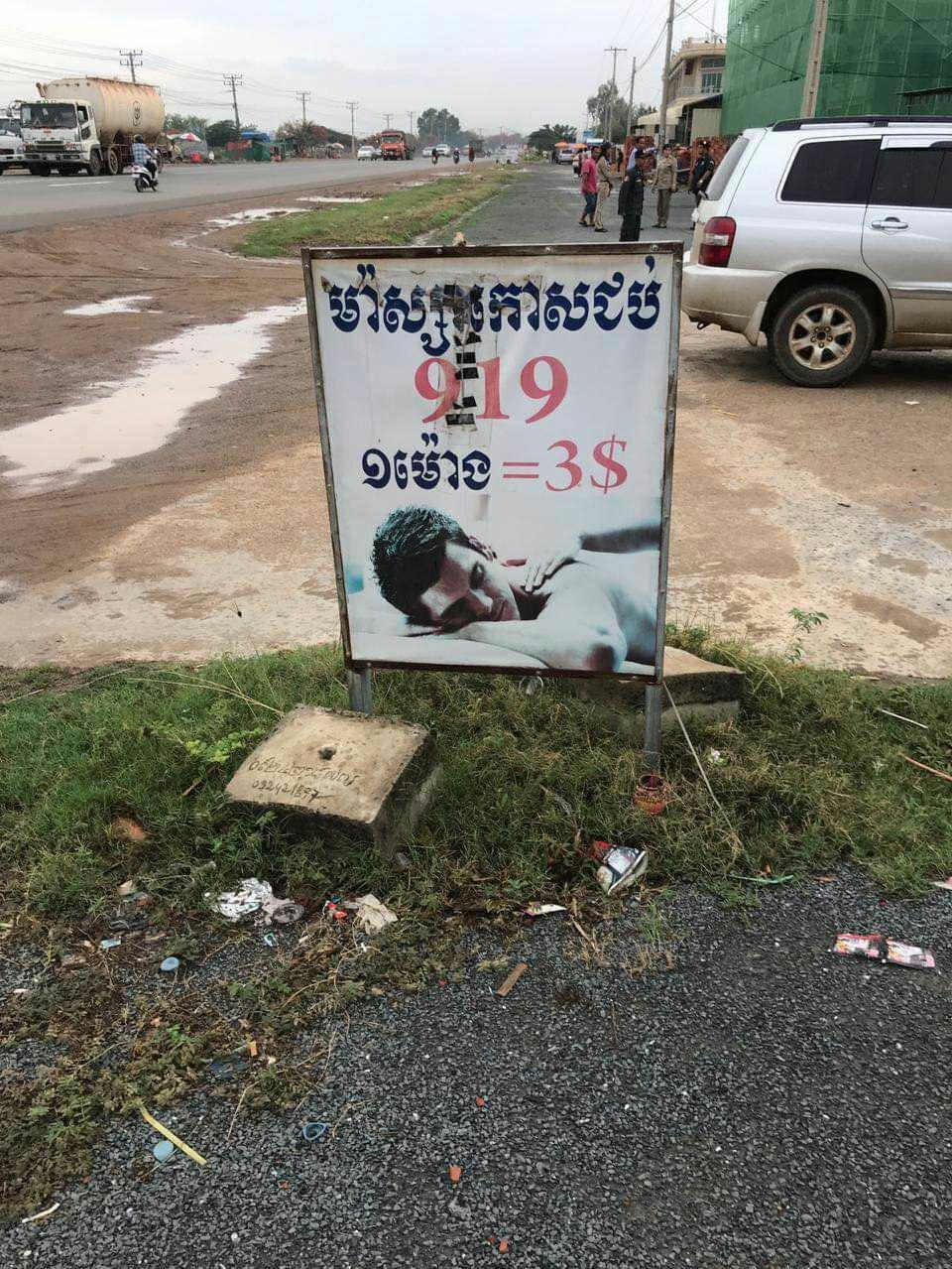 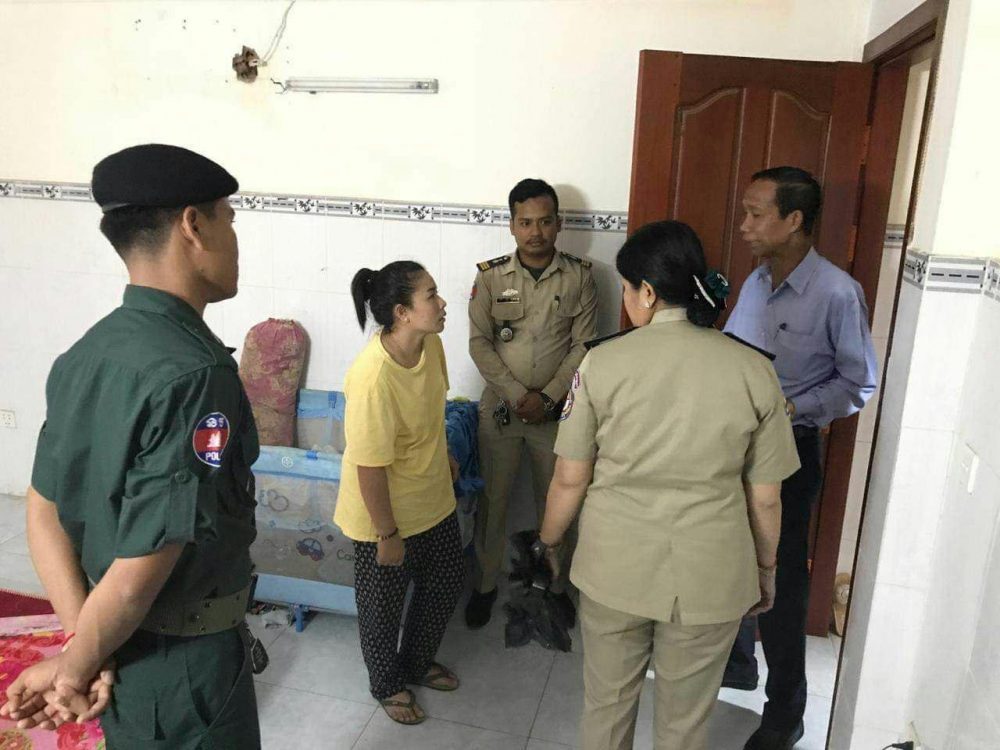 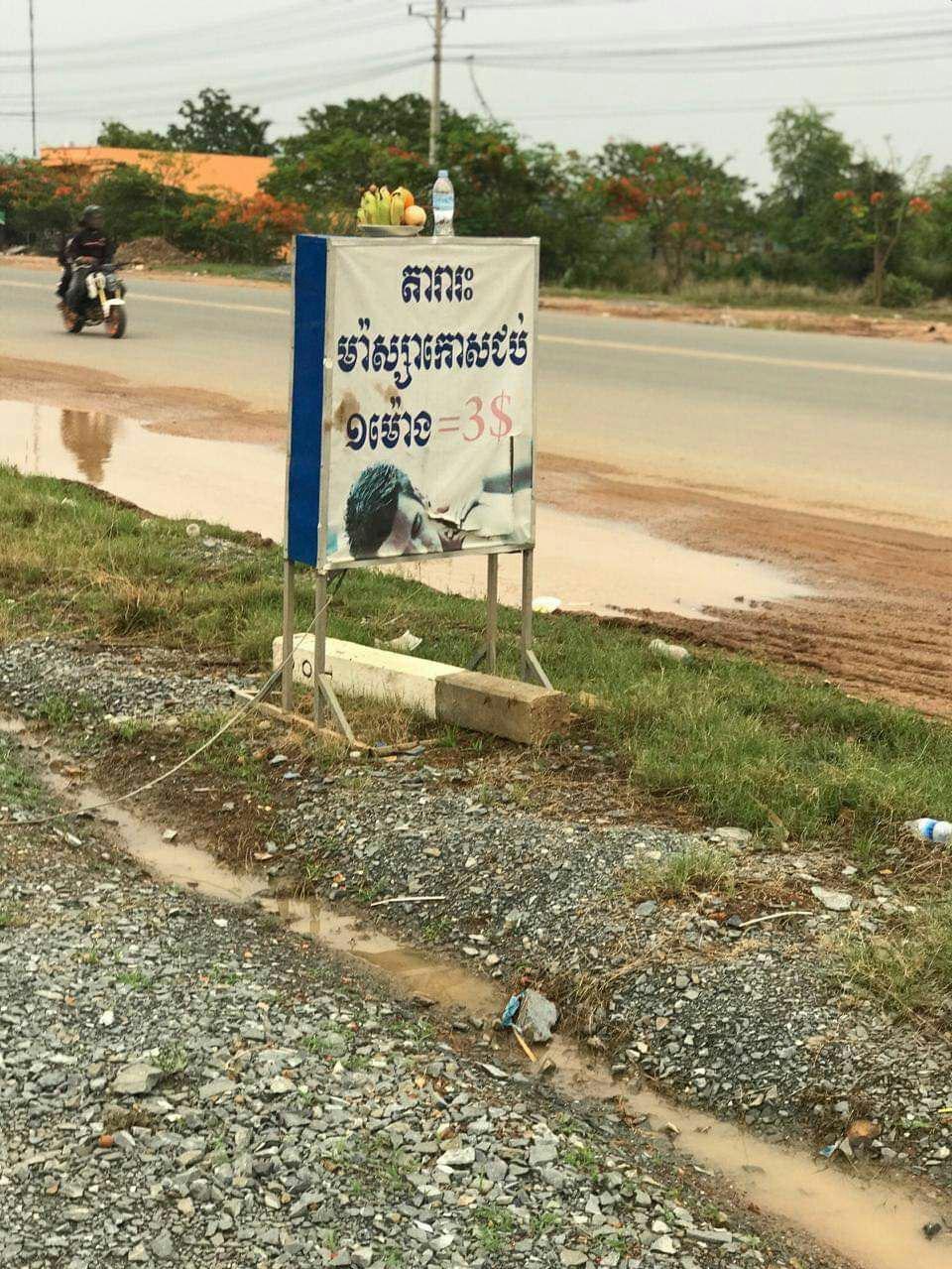 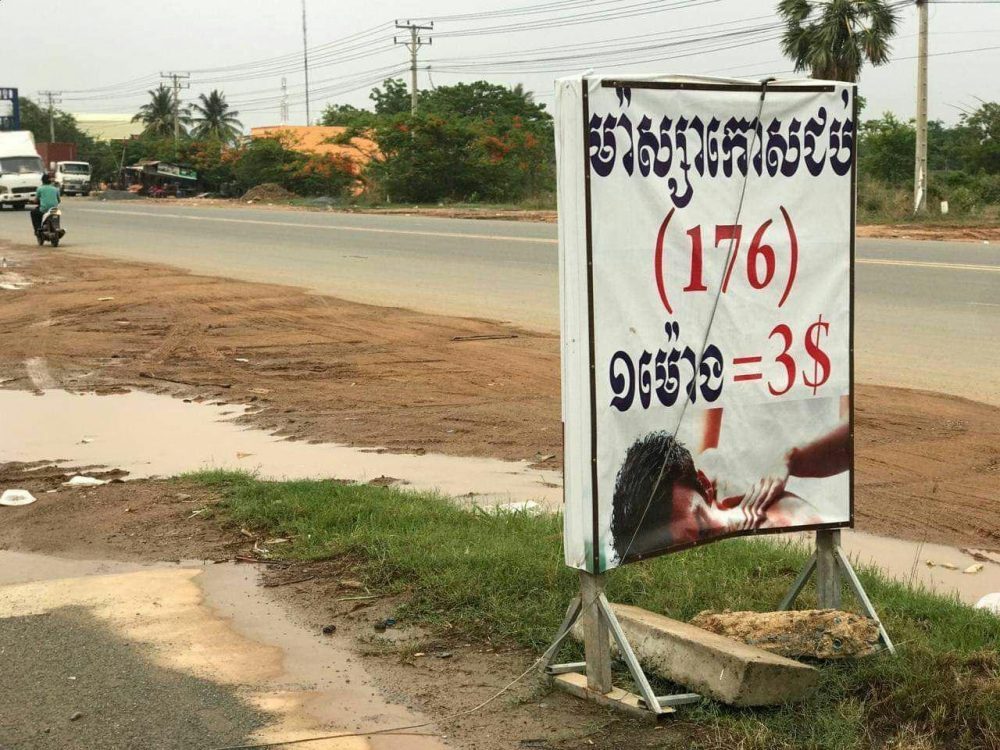 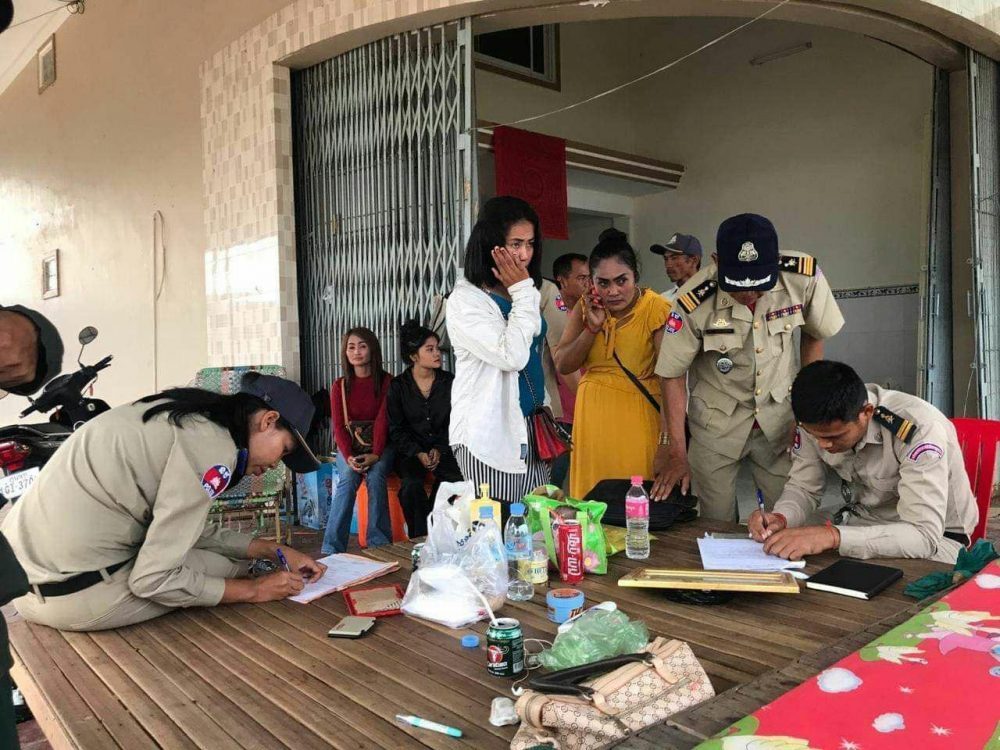 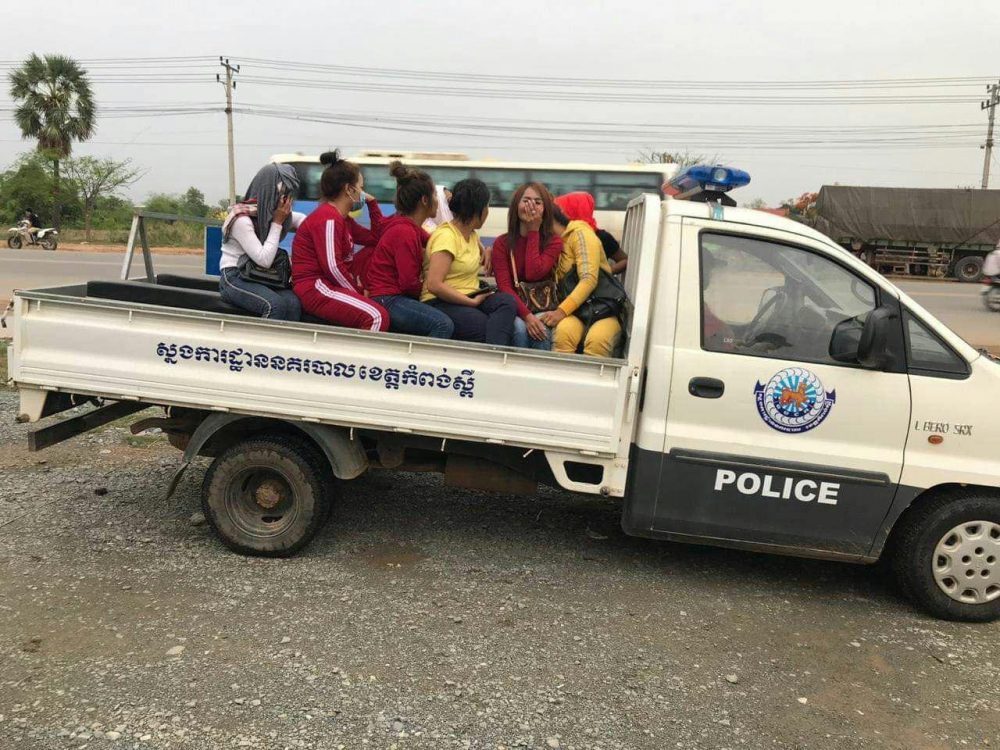