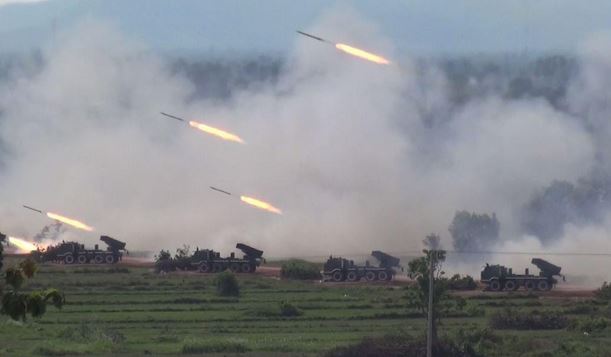 Kampot, Cambodia News: Residents have been told not to be alarmed at the noise of live firing during the "Hanuman Gold 2019 Exercise" in Trapaing Veng Commune, Chum Kiri District, Kampot Province.
From the morning of May 4, 2019,Lieutenant General Hun Manet, Deputy Commander-in-Chief of the Royal Cambodian Armed Forces and Commander of the Order is presiding over the military exercise which will help improve the capacity, qualify, provide knowledge, workforce, conduct drills, and train military staff to coordinate during training as well as during combat. 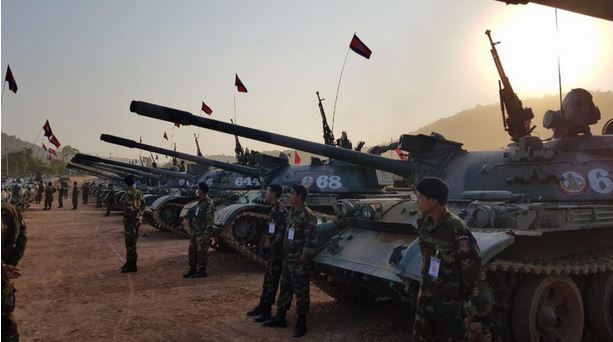 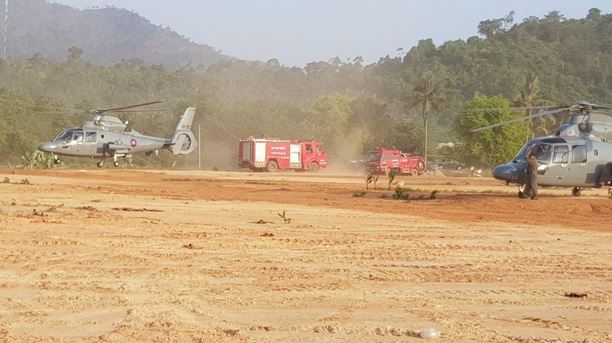 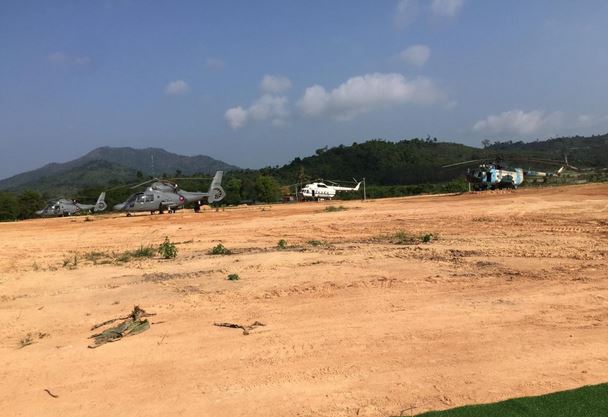 what helicopters are those? I dont know them.
Top

So whats the friendly fire bodycount so far, you want to be a long long way away from that shit going on.
Top

There appear to 3 different types.

The white one in the middle looks like a Mil Mi-8, I can't tell what the one on the right is, the image isn't clear. 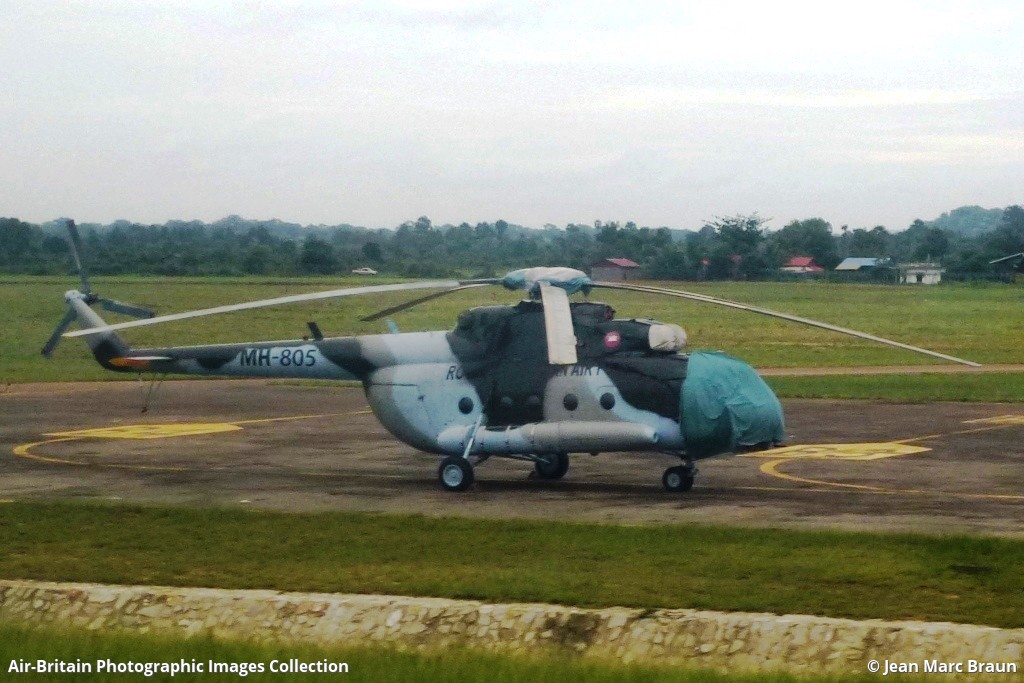 I like the white wall tires on the missile launchers. Very spiffy!

May 9, 2019
Golden Hanuman exercise ends
The five-day Golden Hanuman 2019 military exercise in Kampot province ended yesterday and has been hailed as a big success.

During its closing ceremony, General Vong Pisen, Royal Cambodian Armed Force commander-in-chief, congratulated all officers and soldiers who participated in the exercise for making it a success.

He said that the exercise also helped the armed forces to improve its capacity to strengthen border security with neighbouring countries to ensure peace, cooperation and trade between the people of these countries.

“Our military exercise is not to prepare our armed forces to threaten other countries,” Gen Pisen said, noting that Mr HE has previously said that Cambodia only uses its armed forces to participate in United Nation Peacekeeping mission.

Major General Hem Tha, deputy commander of Brigade 70, said that the military exercise was successful because officers and soldiers worked hard to complete their drills during the five days from May 4 to May 8.

“The Golden Hanuman 2019 has been hailed as being 100 percent successful,” he noted.
https://www.khmertimeskh.com/50602049/g ... cise-ends/
Cambodia Expats Online: Bringing you breaking news from Cambodia before you read it anywhere else!