6yo Boy Dies After Domestic Violence Knife Attack in Sihanoukville

6yo Boy Dies After Domestic Violence Knife Attack in Sihanoukville

Before the incident, the suspect was very drunk and had an argument with his 33-year-old wife, Sem Khoun. Then he took a large knife and attacked his wife and child. Both of them were seriously injured and his 6-year-old step-son died on the way to the hospital.

After the incident, the police detained the suspect for case preparation to be submitted to the court following the legal procedure. 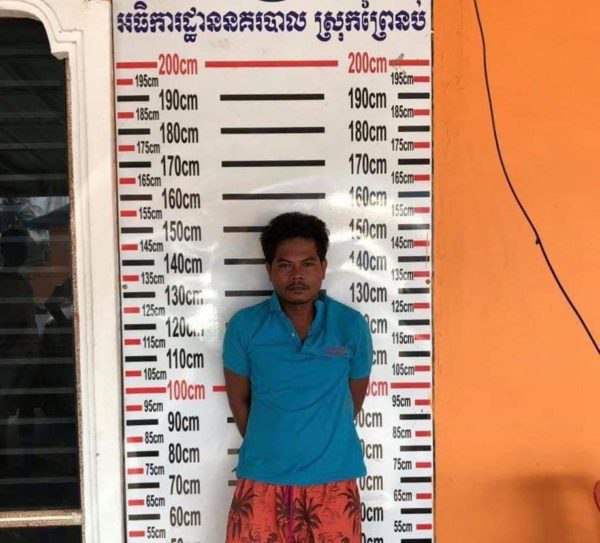 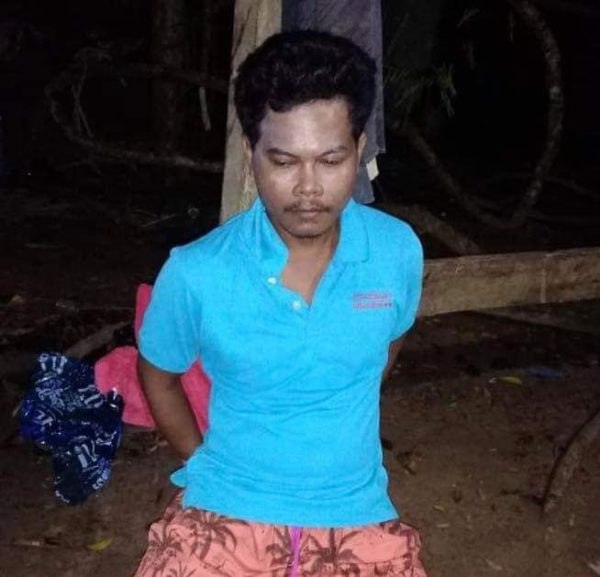 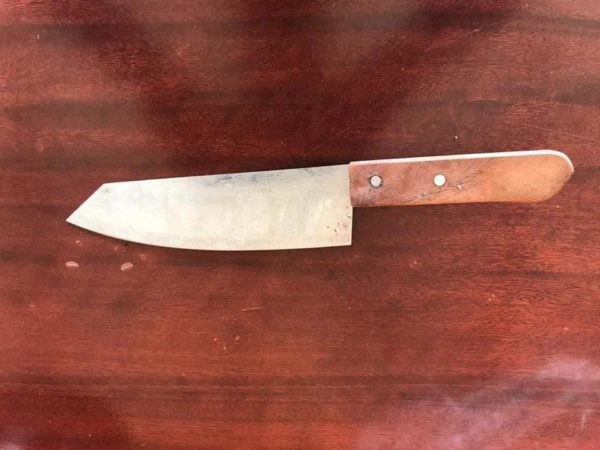 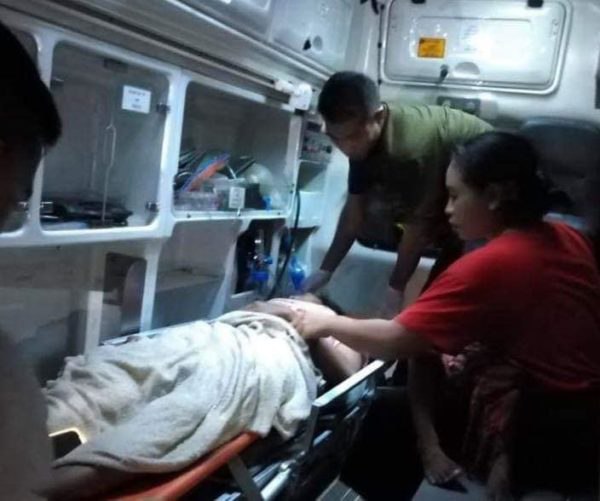 Re: 6yo Boy Dies After Domestic Violence Knife Attack in Sihanoukville