Kandal Police Party Turns into Brawl After 10 Cans of ABC

Kandal Police Party Turns into Brawl After 10 Cans of ABC 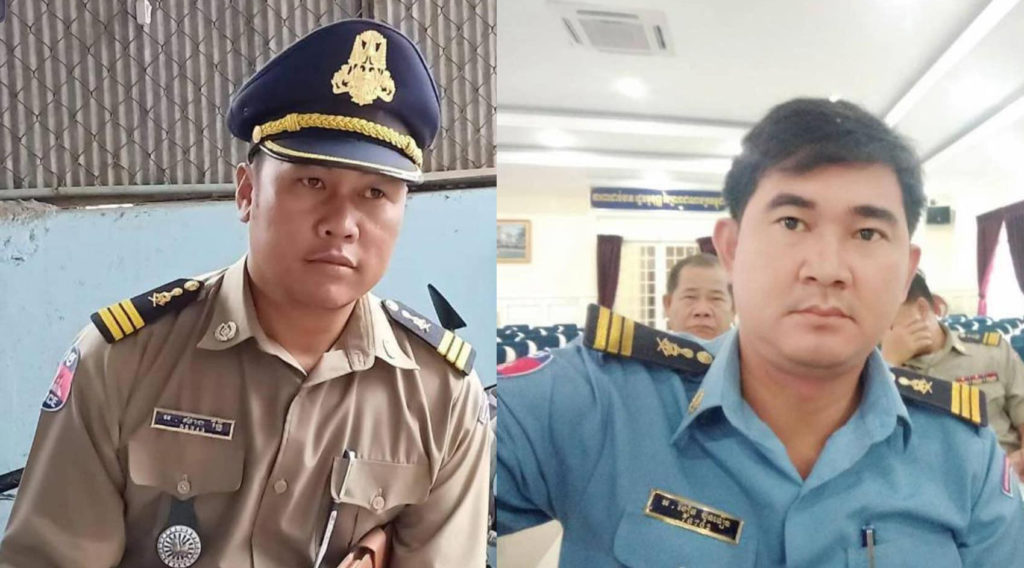 Before the incident, the victim and the suspect along with other 6 friends went to drink at Chumno Thamachea restaurant. After drinking 10 cans of ABC beer, the victim and another friend named Chai Ya began an argument. The suspect tried to break it up, and then the police officers all started fighting with each other.

The victim was injured on his left eye and sent to the hospital. The suspect was detained for questioning.
Cambodia Expats Online: Bringing you breaking news from Cambodia before you read it anywhere else!

Re: Kandal Police Party Turns into Brawl After 10 Cans of ABC

Which goes to show, if you give beer to the police or traffic police, make sure they have a carton of beer each,, not 10 cans, so that they are so drunk they cannot stand up to fight.
Cambodia,,,, Don't fall in love with her.
Like the spoilt child she is, she will not be happy till she destroys herself from within and breaks your heart.
Top

Re: Kandal Police Party Turns into Brawl After 10 Cans of ABC

This is usually what happens with Khmer males after 10 ABC's 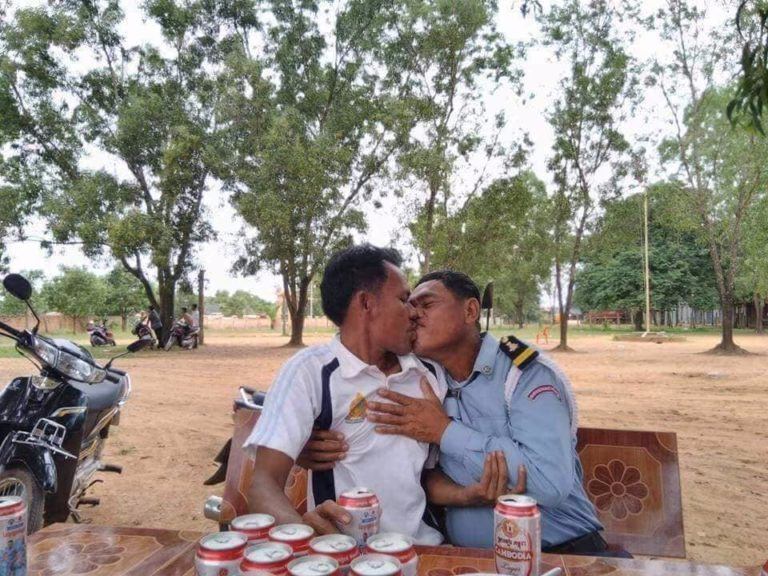