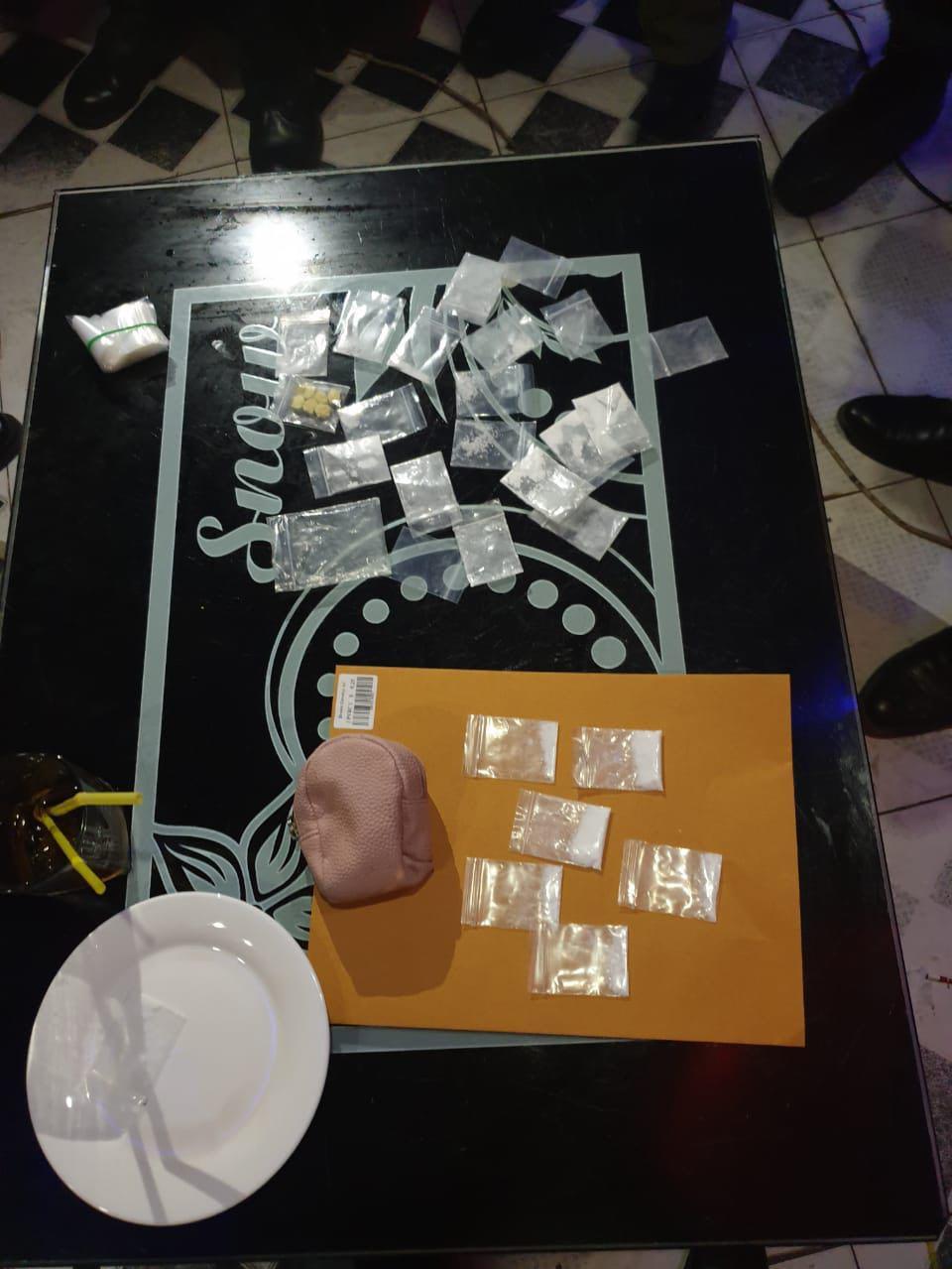 Siem Reap, Cambodia News: On the evening of March 16,2019, Lieutenant Oum Amara, deputy director of the anti-drug department in Siem Reap collaborated with the national police anti-drug unit , in a crack down on drug trafficking in SC KTV, in Sangkat Slor Kram, Siem Reap, and 30 people were taken into custody. 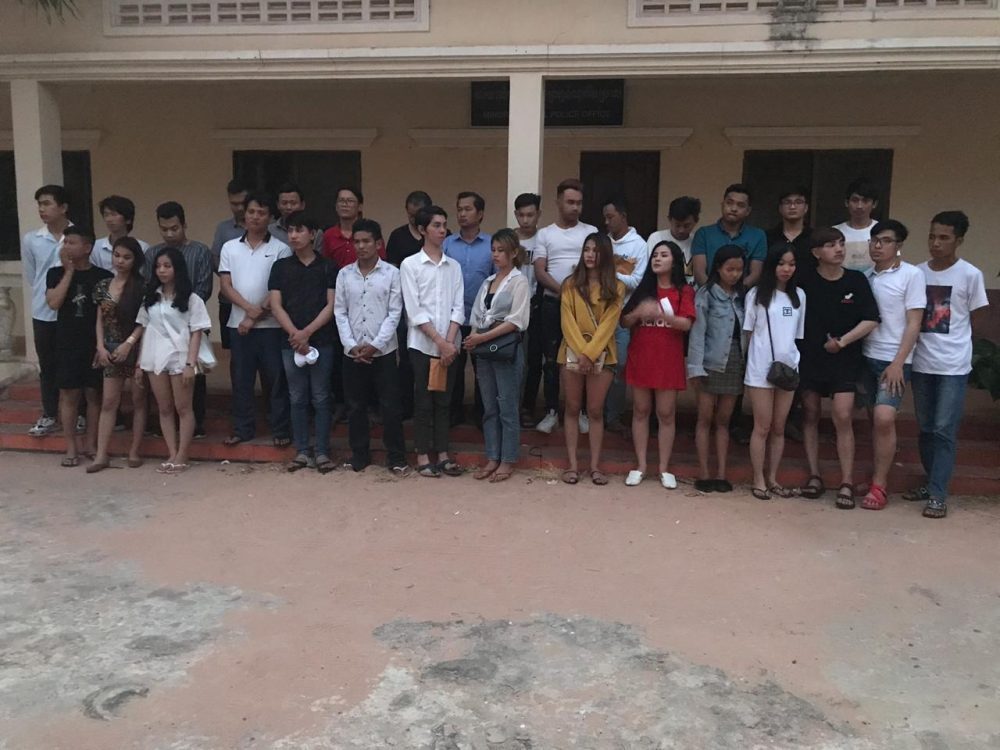 The raid was operated on the direct orders of Mr. Tea Seyha, Siem Reap governor, and lieutenant Teth Narong, the Siem Reap police chief, and the case was coordinated by Mr. Te Samnang, the prosecutor of the provincial court.

The police detained 30 people in the raid on the KTV, including 7 women, and confiscated 21 packets of methamphetamine drug, nine pills of ecstasy, and some drug using equipment. The police are preparing the case to be submitted to the Siem Reap provincial court. 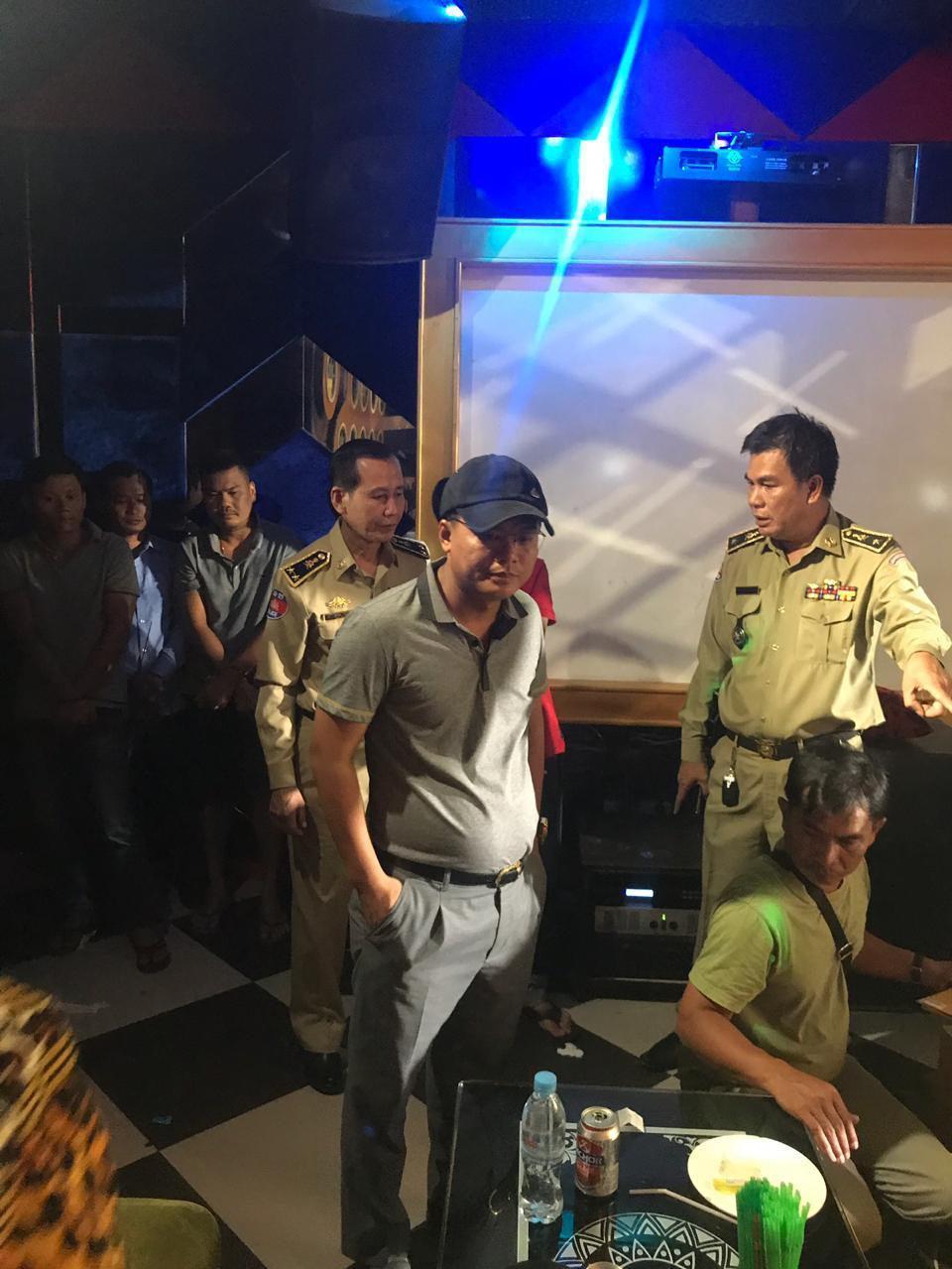 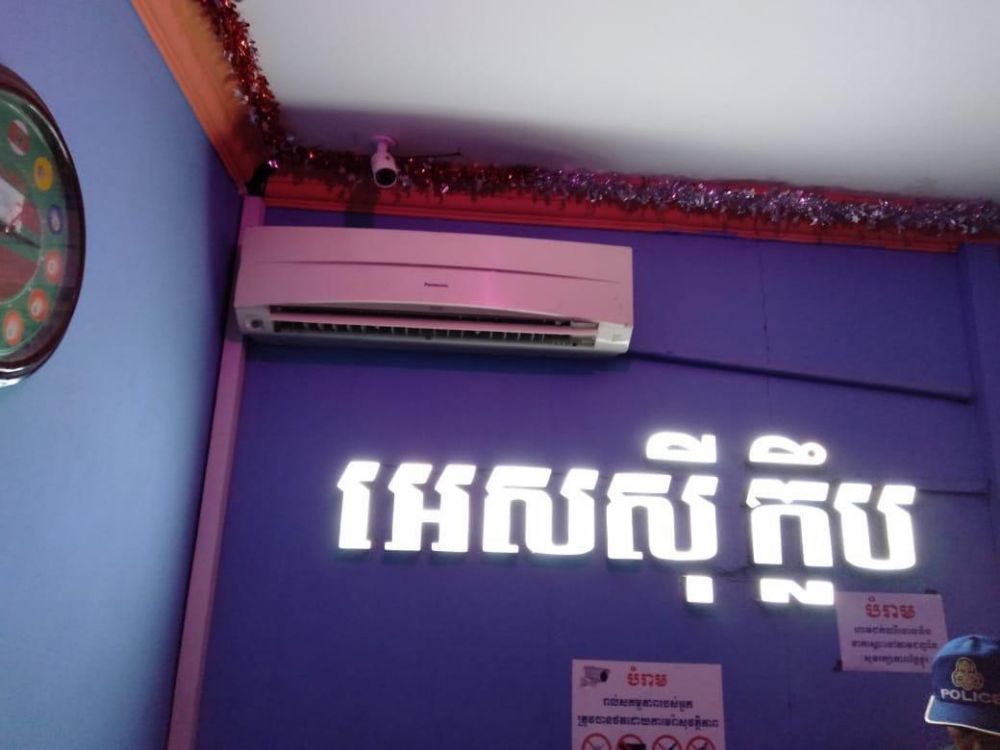 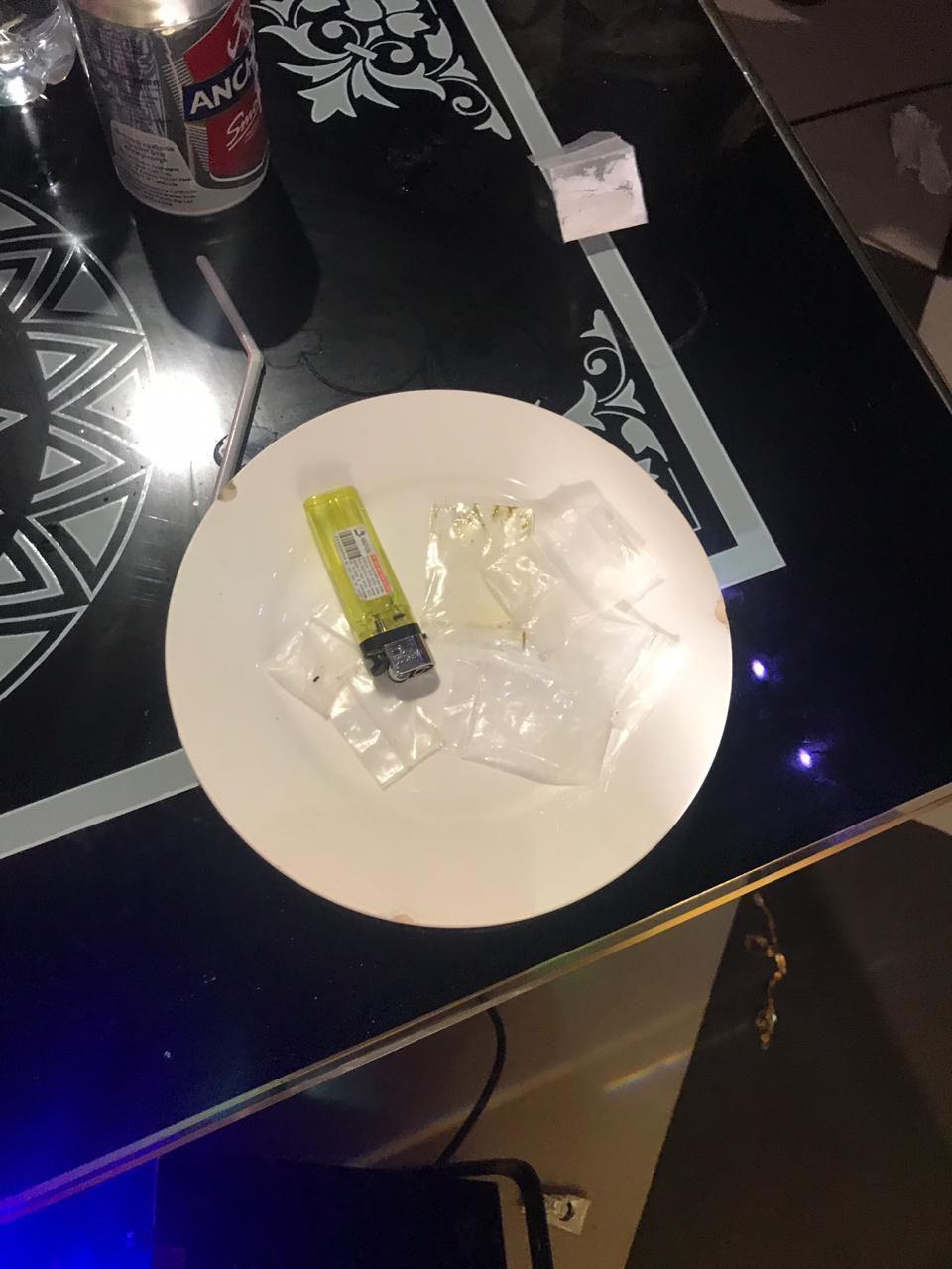