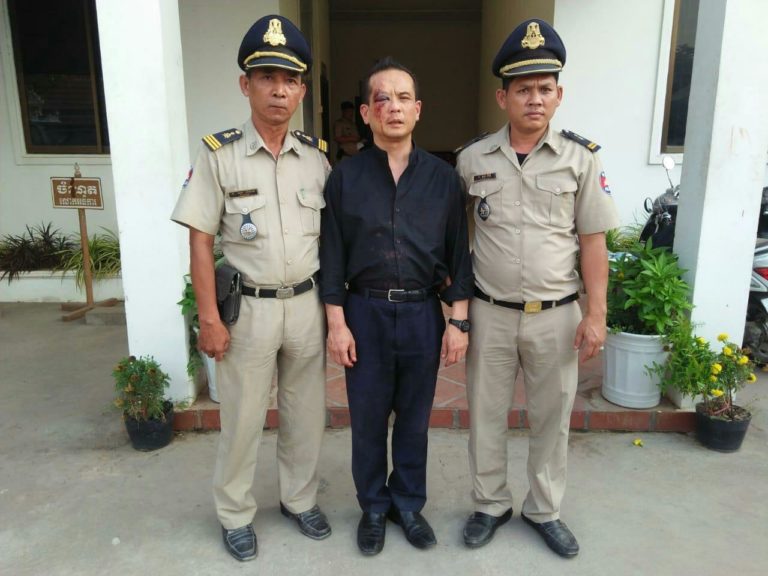 Phnom Penh, Cambodia News: On March 4, 2019, a 49-year-old Malaysian man, identified as TAN CHEE KEONG CHRISTOPHER, a sales manager in a real estate property agency, was arrested after stealing US$261,200 from his company. The suspect was accused by a 39-year-old co-worker.

The suspect came to Cambodia from Malaysia to work as a sales manager at the real estate company, but when one of his colleagues noticed that he had withdrawn a total of $261,200 from the company account in five separate withdrawals, she reported this to her boss.

The Cambodian police were notified of the suspect transactions, and the employee was detained at the police station to follow the legal procedure.
Cambodia Expats Online: Bringing you breaking news from Cambodia before you read it anywhere else!

Hmm, no explanation for that black eye.
Top

Perhaps the police rescued him from his employer
Top

He got a fistful of complaints
Top