Does this mean more Catholic school teachers for Cambodia ?
02/02/2019
CAMBODIA 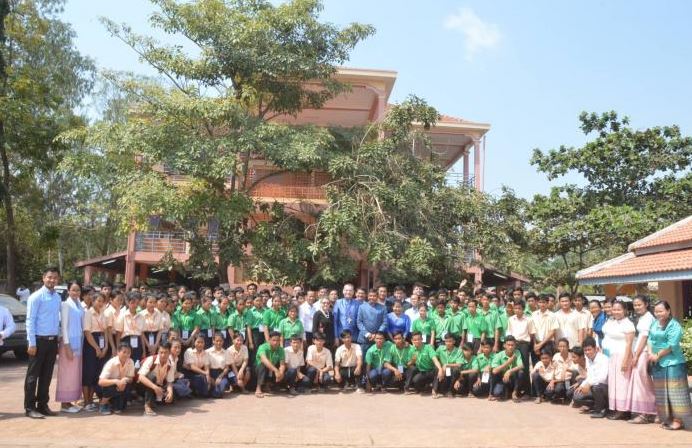 On January 29, Msgr. Olivier Schmitthaeusler, apostolic vicar of Phnom Penh, presided at the inauguration ceremony together with the Hon. Hangchuon Naron, Cambodian Minister of Education, Youth and Sports.

During the celebrations, Msgr. Schmitthaeusler received the Grand Cross of the Royal Order of Sahametrei. This is a high honor in the Kingdom, conferred on foreigners who have rendered distinct services to the king and the people of Cambodia. In the case of the apostolic vicar, it was for his commitment in the field of education. 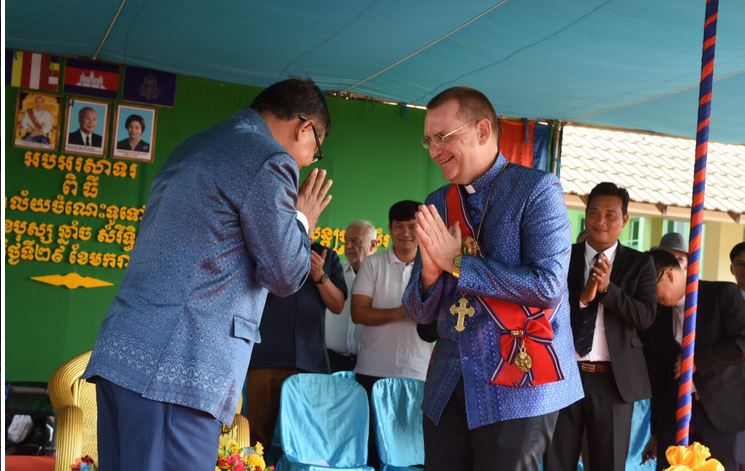 "It was a historic day for two new schools - writes Msgr. Schmitthaeusler - the elementary and artistic school Saint-François and the technical agricultural and tourist institute Saint-François. His Excellency Hangchuon Naron, Minister of Youth and Sports Education, presided over the inauguration of our two new schools. In his speech and during his visit of the two institutions, the Minister gave us all his support and encouragement ".
http://asianews.it/news-en/Two-new-Cath ... 46143.html
Cambodia Expats Online: Bringing you breaking news from Cambodia before you read it anywhere else!

Especially reputable male ones? Stirring the pot are we? lol

Anyway, no doubt they'll be working hard to make their subjects see the light and convert them..
Top

Backs to the wall lads. Priests about.
Top

I spoke to my Irish Catholic friend last night. He has fears for this news!. Lets hope there is a watchdog monitoring!
Top
Post Reply Previous topicNext topic
4 posts • Page 1 of 1