Called ‘white monkeys’, foreign models working illegally outside China’s tier-one cities get by on being white, handsome, blond and blue-eyed

"“White monkeys”, as they are known jokingly in the expat community, are among the most poorly integrated foreigners in China, barely able to speak or read Chinese."

"English-speaking local agents act as go-betweens for the “monkeys” and Chinese clients, for a cut of their fees of 20 per cent to 30 per cent. The best agents also act as “monkey protectors” – shielding them from the worst excesses of small-town Chinese businesses, and often willing to deal with their landlords and banks."

"“Chinese want the most foreign-looking foreigners possible – dark eyes and dark hair are a no-no. Sharp facial features are no good, either. They want tall, with white skin, blond hair, blue eyes, and a round, cute face. Muscles are very good – there are many topless jobs for guys with good muscles,” she says."

"Then they will be given balloons to burst by using different sexual positions. For example, the woman may bend over holding a balloon against her buttocks, and the male model will burst it by grinding his pelvis into it."

Full https://www.scmp.com/lifestyle/fashion- ... -bare-skin
The idea that seeing the world is going from place to place to look at obvious things is an illusion natural to dull minds.
Top

“Monkeys” are still able to make a decent living, Alice adds, but storm clouds are gathering on the horizon: the Chinese authorities’ enforcement of labour and immigration laws is becoming increasingly strict. A growing number of “monkeys” are being apprehended, having their visas cancelled and given a few days to leave the country.

Monkey business may soon become a thing of the past in China. 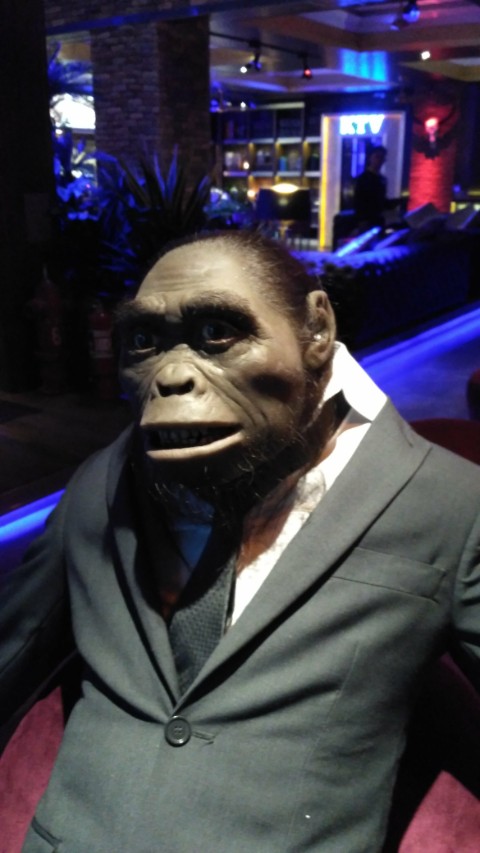 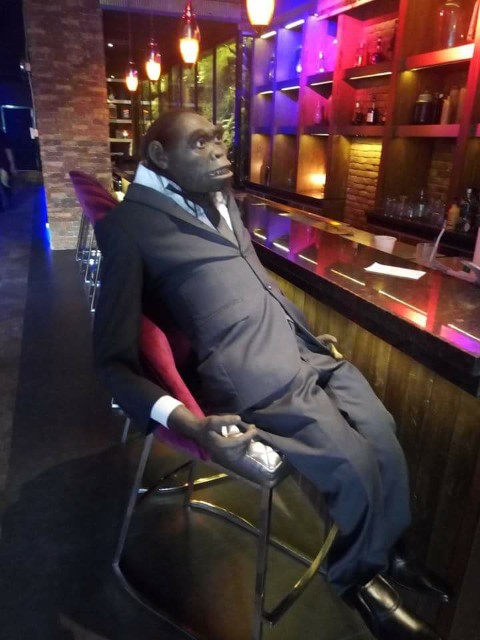