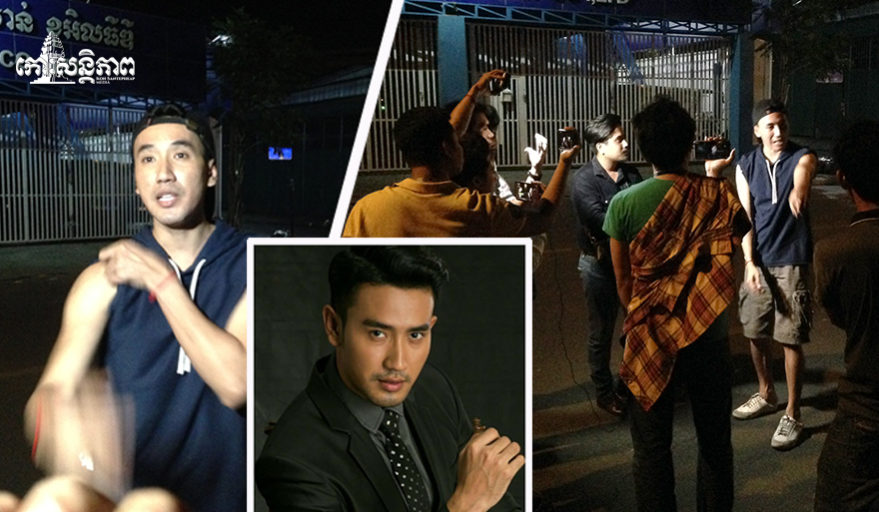 Phnom Penh, Cambodian News: A Cambodian actor and model, 28-year-old Chhim Kakada, had his phone snatched while riding in a PassApp tuk-tuk, on January 18, 2019, at 1:30 am, on street 182, Sangkat Psar Depor1, Khan Toul Kok, Phnom Penh.

According to the victim, before the incident, he went to eat boiled corn at the Independent Monument area. After that, he took a PassApp tuk-tuk to go back home. While he was on the way home on street 187, he was using his Oppo R17 pro to check his Facebook, when suddenly two suspects on a motorbike came to snatch his phone, but the phone fell to the ground. Then another pair of thieves on another motorbike came to pick up his phone and drove off.

The victim said he doesn't care much about the phone itself, but he has documents in the phone that he wants to recover. After the incident, the police took the victim to the police station for questioning and to file a complaint. 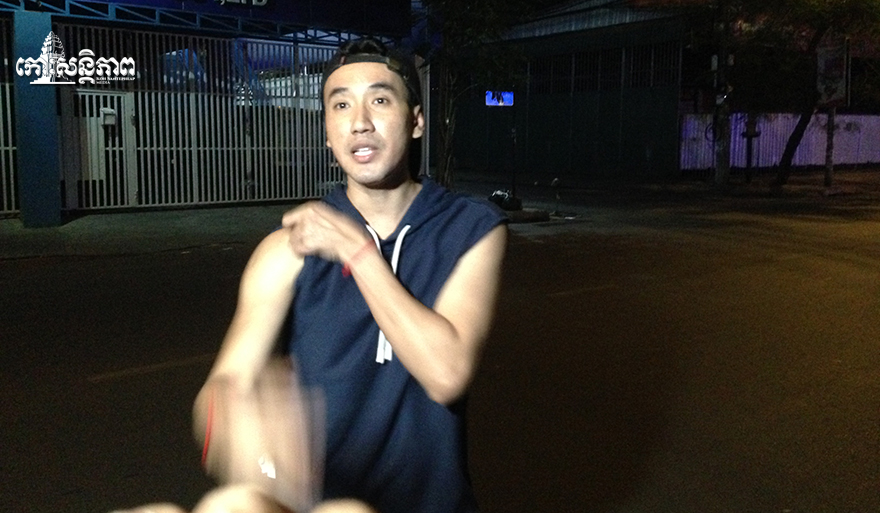 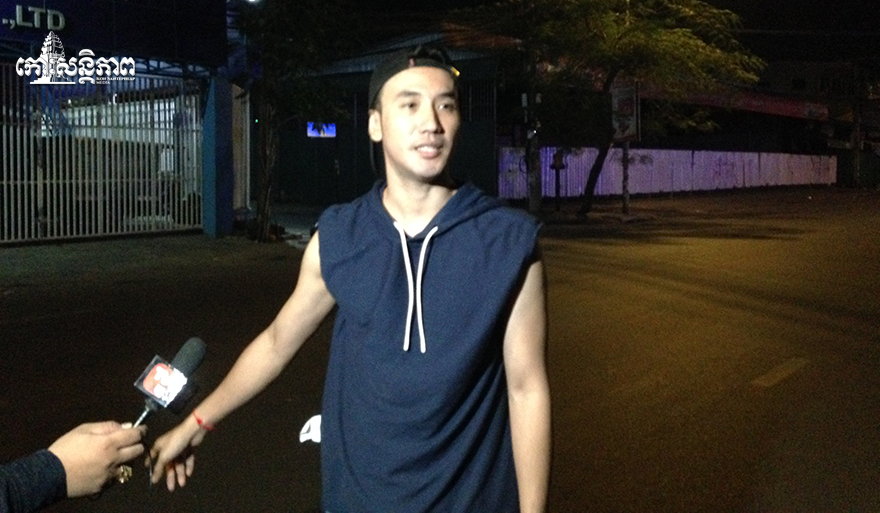 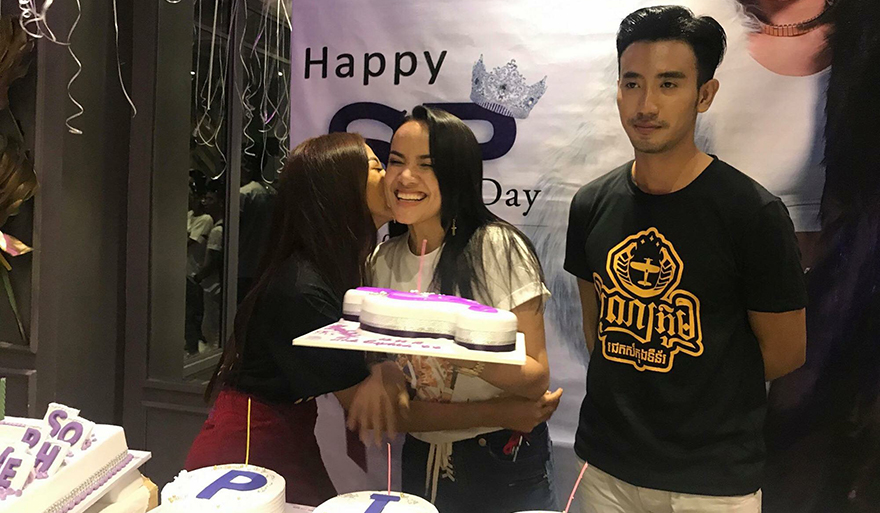 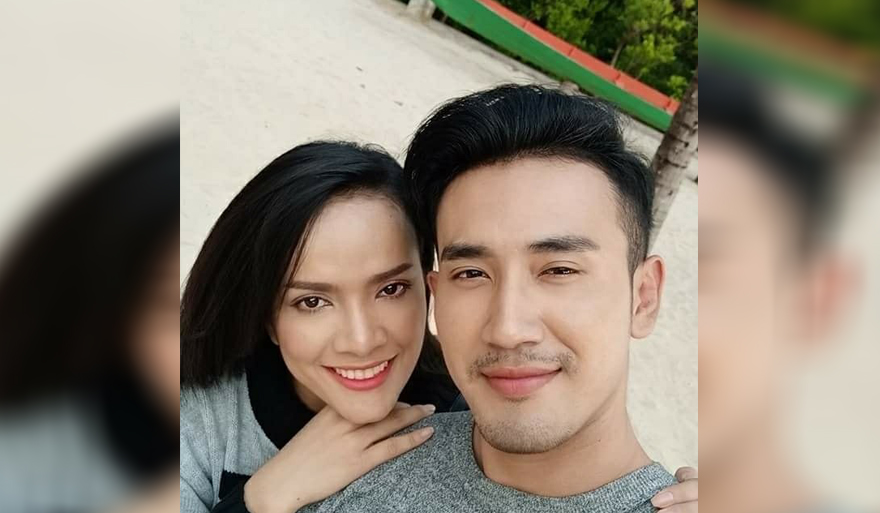 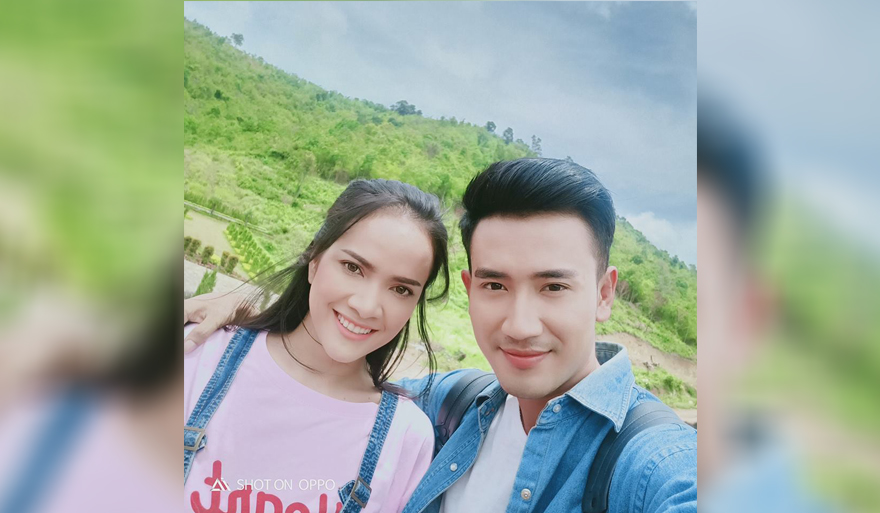 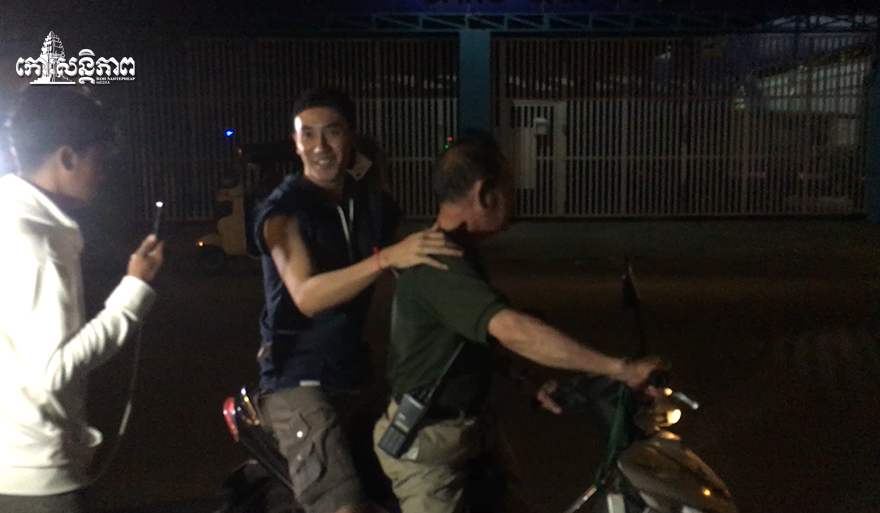 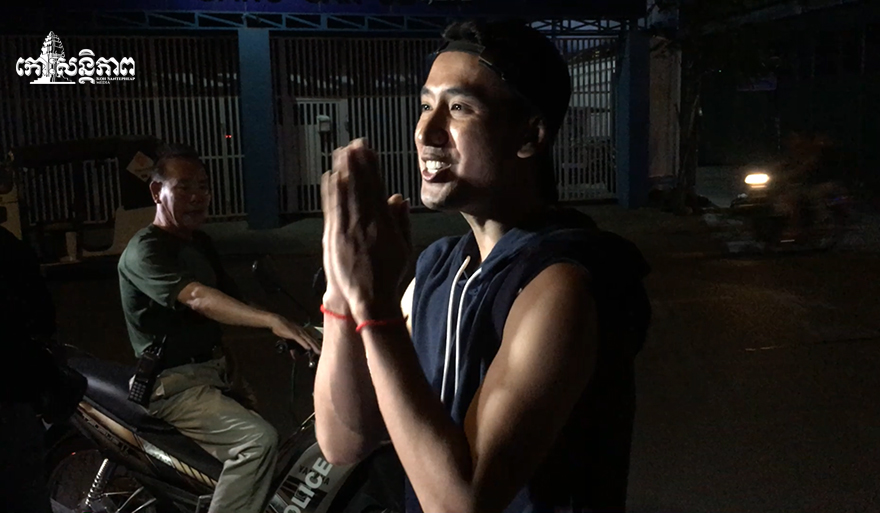 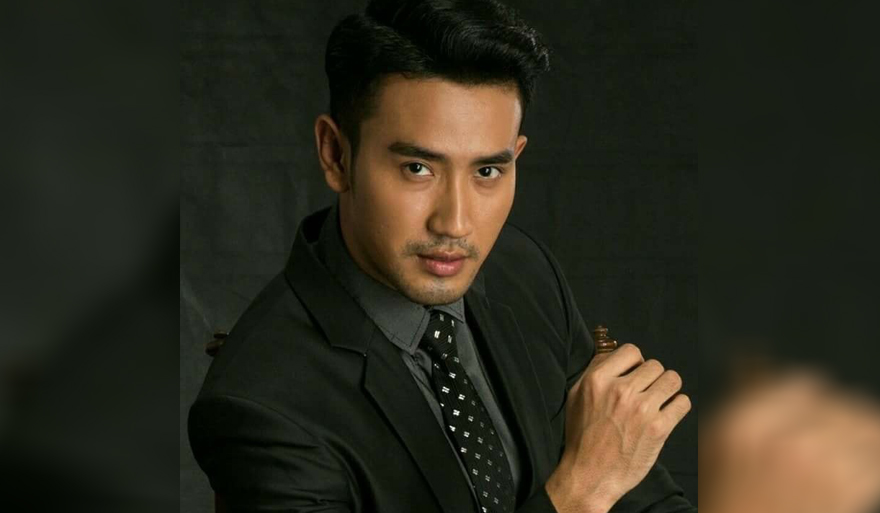 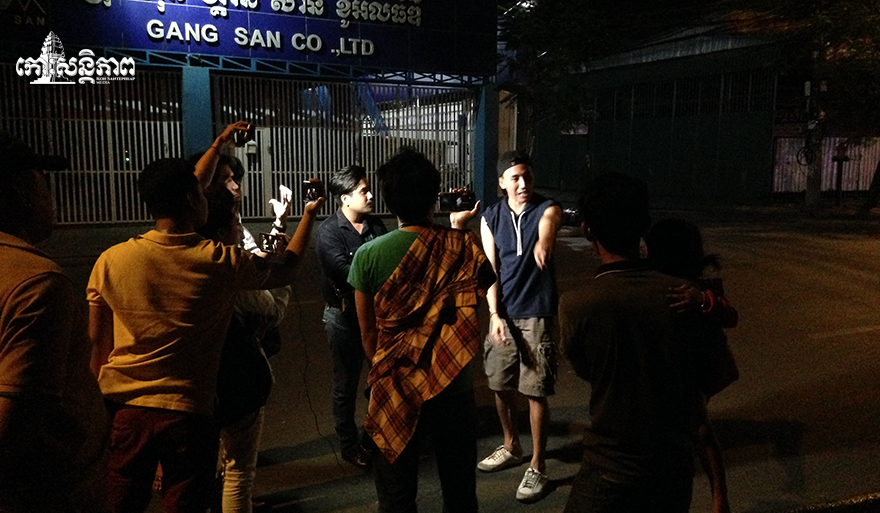 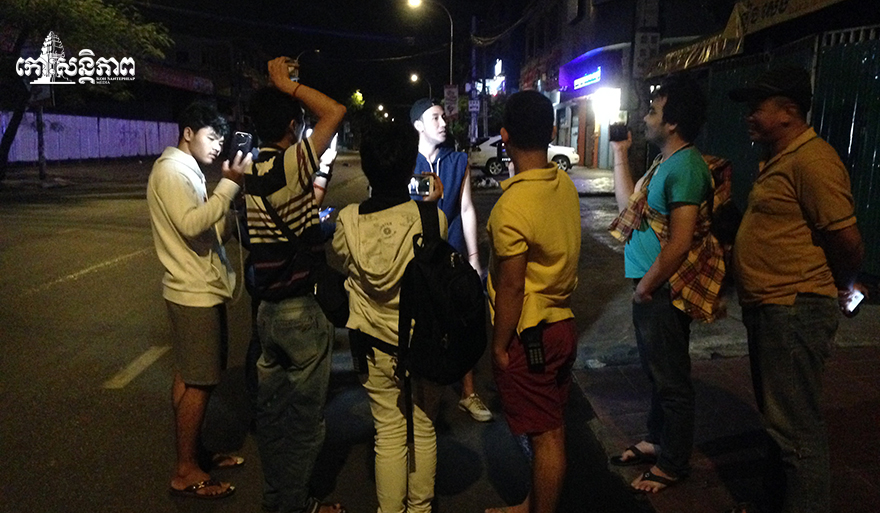 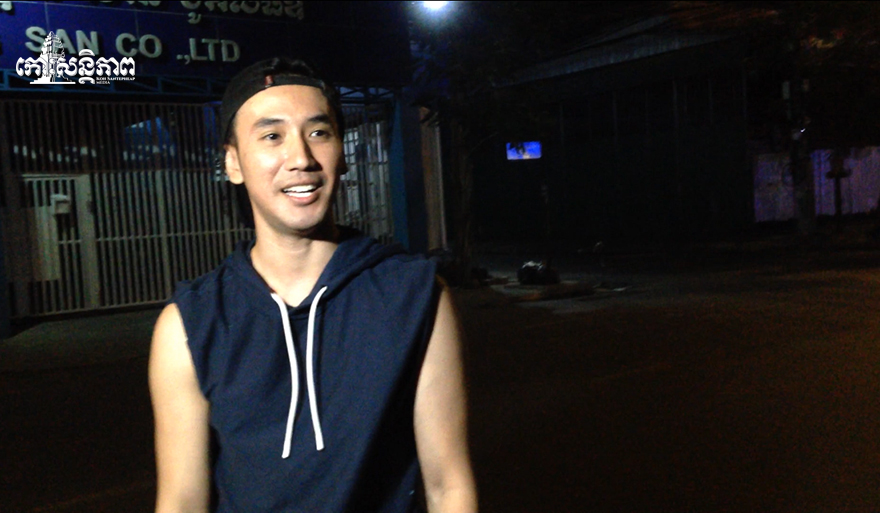 Boiled corn is the ideal foodstuff to have at that time coz it's well known to have very high alcohol absorption qualities..

Also, would have liked to know more detailed specs on that Oppo R 17 Pro..

Do anything to boost a ailing career