A warning to anyone using the massage parlours on and near St 172.

I went there last night but made the stupid mistake of just getting money out of an ATM.
I thought I was playing safe by putting my pants on the bed beside me instead of the clothes hook by the door.

Only when I got back to my room did I notice the fake 100usd bill and was also missing 40. I thought straight away the ATM had given me the fake bill but remembered reading this thread and realised I had been robbed during the massage. There must have been someone hiding in the room who came out and stole the money and swapped the 100usd bill . Didn't hear a thing.

I'm down 140usd and was tempted to call the police but don't want my mug plastered all over the internet.

Someone stole your money they didn’t rob you.
Top

Or you could just say the most expensive back rub you ever had.
Top

“Where’s your hands?”
“Between the pillow”
“That’s not a pillow!” 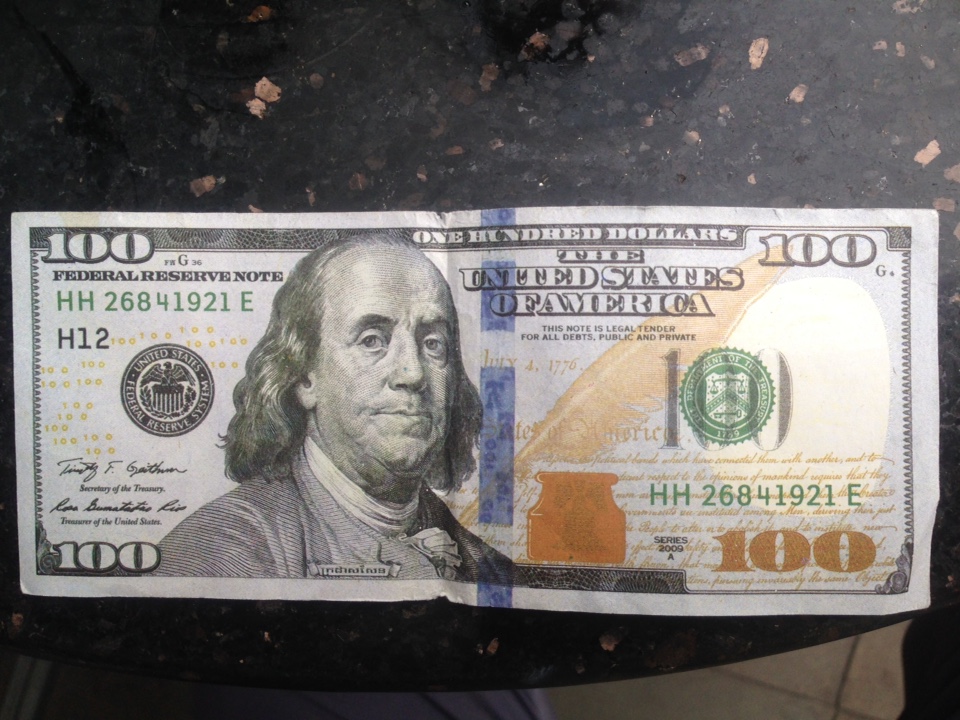 Get another massage at the same place tomorrow and pay with that.
"Life is too important to take seriously."

The Khmer writing is a giveaway.
Top

Or, if you must go to $3 joints, don't take large amounts of cash. 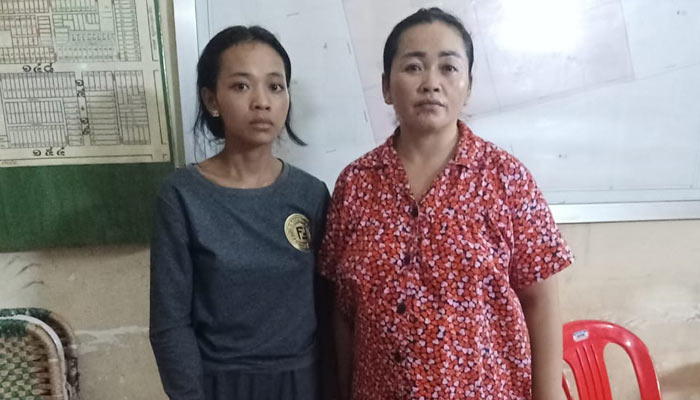 The suspects were identified as massage ladies, Heng Sokleng, 44-years-old, and Noeun Sreyleang, 22-years-old. The victim was identified as TAMEEM MOHAMMAD AZEEM, a 23-year-old man from Afghanistan staying at LongIn hotel.

On September 10, at 3:30 pm, the victim went to the massage shop, and while he was getting the message, the other woman stole US$600 of his money from his wallet and exchanged it with fake money. The Afghan man didn't suspect anything, and after the massage, he paid the suspects $3 and left the shop.
It was not until September 12 that the victim realized that his money had been stolen by the massage women and replaced by fake dollars, so then he went to file a complaint at the police station.

After receiving the complaint, the police went to the massage shop and arrested the suspects on September 13, at 1:30 pm. The suspects were sent to the police station for questioning and case preparation.
Cambodia Expats Online: Bringing you breaking news from Cambodia before you read it anywhere else!

Another one?! Seriously, wallet underneath the pillow your head is resting on - how hard can it be?
Top
Post Reply Previous topicNext topic
41 posts