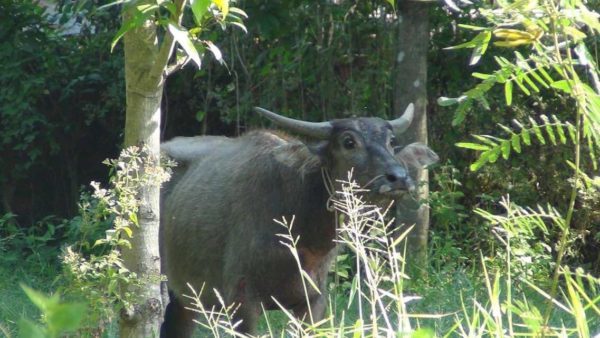 According to the buffalo's owner, he bought that buffalo on January 04, 2019, and the day after he took it to the rice farm. But the buffalo was bad-tempered, and attacked and injured him three times on the journey, and then attacked a 13-year-old herder who passed out. The beast had also tried to attack people on the roadside on the way.
In the end, on 8 January the Kampong Chhnang police decided to hunt down the buffalo and kill it because it was chasing people on the National road 5. 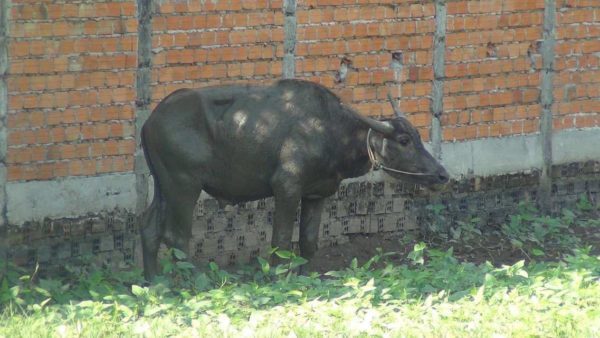 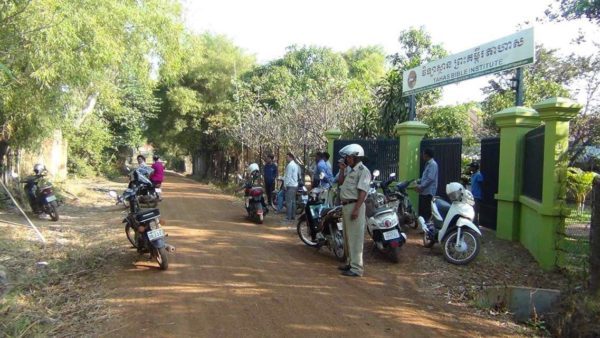 Did they have at it with the AK?
Top

This raises the obvious question: Why was the buffalo bad tempered? Was the beast maltreated? Did it have a mental illness?

clutchcargo wrote: ↑
Thu Jan 10, 2019 5:31 pm
This raises the obvious question: Why was the buffalo bad tempered? Was the beast maltreated? Did it have a mental illness?