An entertainment club in Kampot city faces closure due to a series of insecurities
January 5, 2019, 4:48 PM 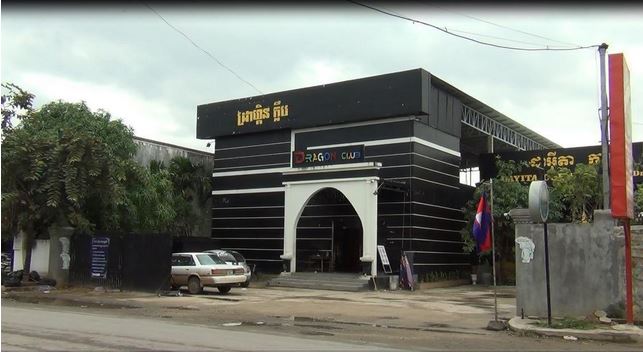 Kampot, Cambodia News: Local Kampot authorities have decided to close down the Dragon Club, located in North Tboung Village, Andoung Khmoung Commune, Kompot City, after a series of complaints by the neighbors. Recently, on 2 January 2019, there was a complaint of violence outside the club, and police say that they have been obliged to intervene at the club several times in the past.

Major General Mao Chandemith, provincial police chief of Kampot, said that the owner of Dragon Club was not cooperating with local law enforcement when there was trouble, but the police received the information from other sources. 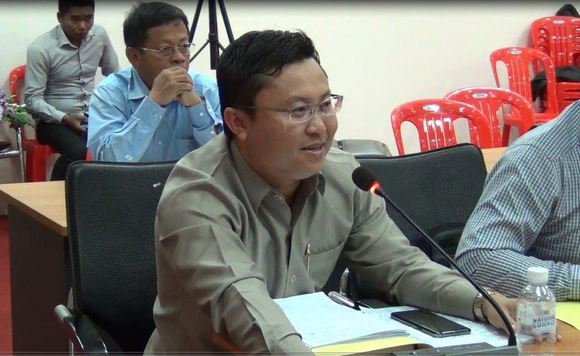 Mr. Leang Roeun Sothy, the governor of Kampot province, said that the club had always been a hangout for gangsters. In the neighborhood, the club creates a climate of insecurity, and people living in the area are often afraid because of trouble on the streets.
Cambodia Expats Online: Bringing you breaking news from Cambodia before you read it anywhere else!

Is that wretched Karaoke joint over the river still going? Most annoying place in Kampot whenever I've been there.
Top

Joker Poker wrote: ↑Sun Jan 06, 2019 11:21 am Is that wretched Karaoke joint over the river still going? Most annoying place in Kampot whenever I've been there.


Be like me... Don't go there and it will not be annoying
Cambodia,,,, Don't fall in love with her.
Like the spoilt child she is, she will not be happy till she destroys herself from within and breaks your heart.
Top
Post Reply Previous topicNext topic
3 posts • Page 1 of 1