Chinese Victim of Hit and Run Identified by Nagaworld Card

Chinese Victim of Hit and Run Identified by Nagaworld Card 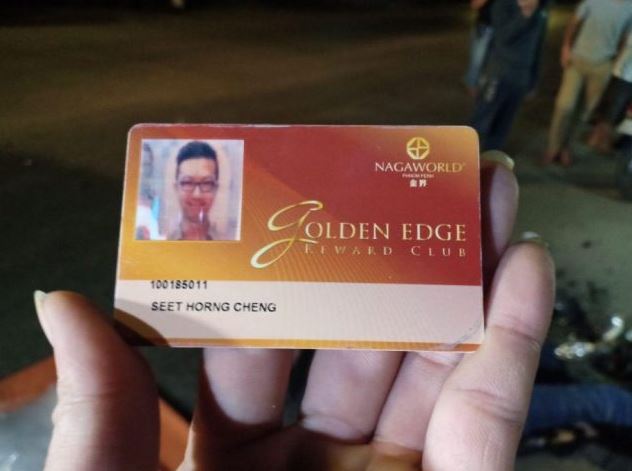 Phnom Penh, Cambodia News: A fatal motorbike accident occurred at 2:00am on January 5, 2019, along the road 372 west of Panhak Hospital, in Boeung Tumpun II commune, Meanchey district.
The victim was a Chinese man, who was identified by a card he was carrying from Nagaworld Hotel and Casino, bearing only the name of SEET HORNG CHENG. The man was reportedly driving his motorbike at an extremely fast speed when he collided with a car. The cause of the accident has not been determined, but the car drove off without stopping. Sources said that the victim hit his head when he fell from the bike and died instantly. 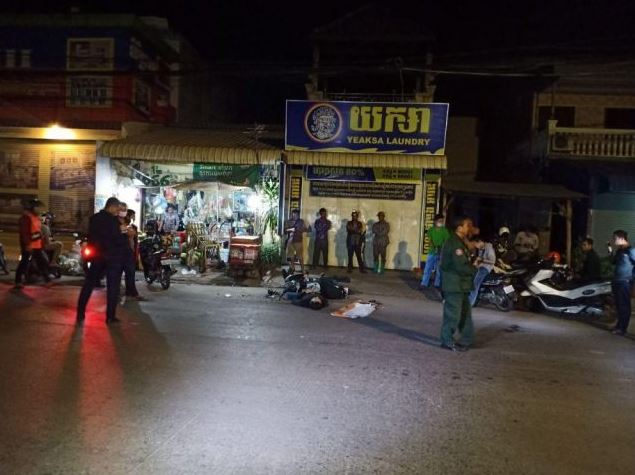 After the incident, the competent authorities removed the victim's motorcycle to be kept at the police station, waiting for relatives to bring documents to establish ownership.
The deceased was transported to Teuk Thla pagoda, waiting for the family to take the body to celebrate the funeral rites in the traditional Chinese manner.
Cambodia Expats Online: Bringing you breaking news from Cambodia before you read it anywhere else!