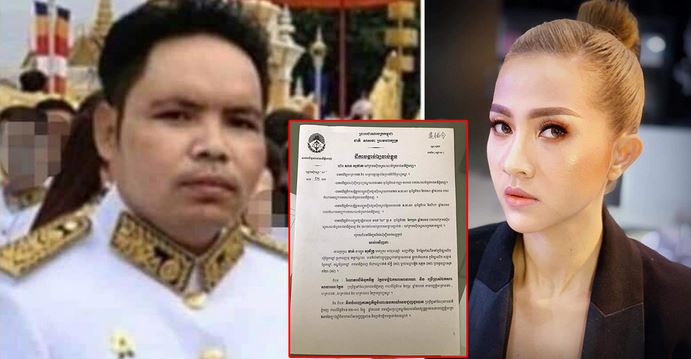 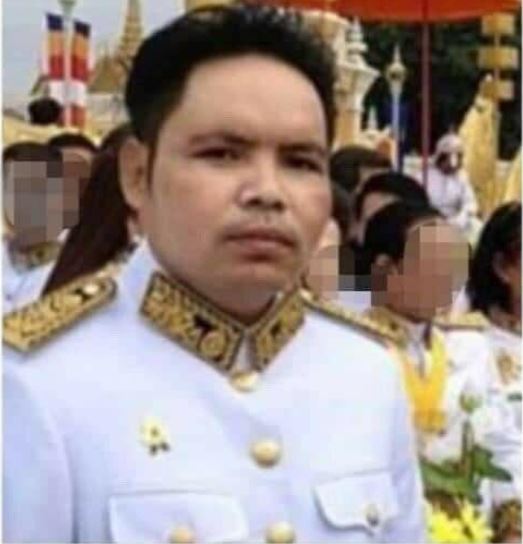 She said that Phan Sopheak, a client of her company and Far Ocean Finance, had rented a luxury car from them worth tens of thousands of dollars. When he was asked to return the vehicle, he claimed that it had been stolen, and he paid the company compensation with a cheque. However, there was no money in the bank account and the cheque bounced.
By this time, the sneaky scammer had disappeared, and in addition to filing fraud charges against him in court, Pich Kenni is also offering a generous reward to anyone who will turn him in.
Cambodia Expats Online: Bringing you breaking news from Cambodia before you read it anywhere else!