2 bagsnatchers got arrested for stealing a bag from a 62-year-old barang woman named Muriel Serra Dell in Siem Reap.

Siem Reap, Cambodia News: According to the Information Department of Siem Reap, on January 2, 2019, two suspects were detained after stealing a bag from a foreign tourist.

The two male suspects on a white Scoopy scooter attacked a 62-year-old French woman tourist named MURIEL SERRA DELL, snatching her bag while she was walking around sight-seeing. The suspects rode off with the bag on their motorbike in a northerly direction, but the police gave chase, and caught up with them at the Total gas station at Chong Village. 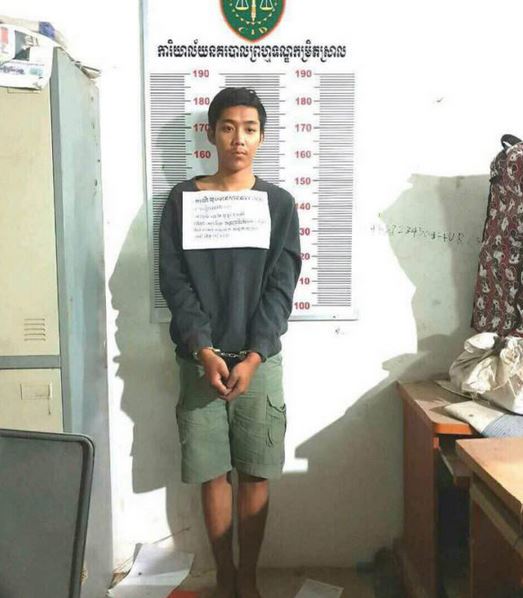 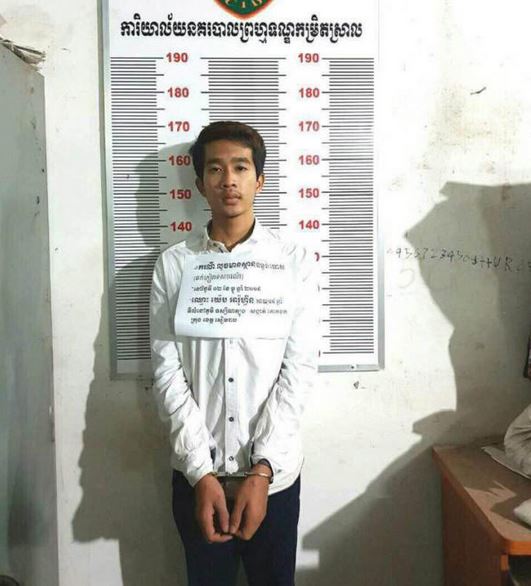 Police recovered the woman's bag which contained 1 Samsung mobile phone, 1 passport, a Visa card, 305 Euros, 11000 Won in Korean money, US$ 40, as well as some other personal items. The two thieves were arrested and prepared to appear before the Siem Reap court.
Cambodia Expats Online: Bringing you breaking news from Cambodia before you read it anywhere else!

Is such a crime in Cambodia serious? What is the normal punishments?
Top

Not meth heads and no tats. Opportunistic thieves.
Top