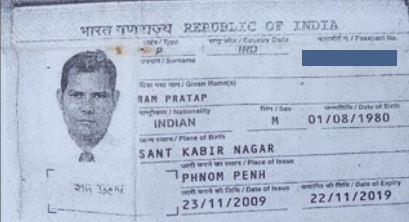 Ratanakiri province, Cambodia News: Police have reported that a foreign man has died in Banlung provincial hospital at 7:15 am, on January 3, 2019. The deceased has been identified as 38-year-old Indian passport holder, RAM PRATAP.

The report says that the man arrived in Cambodia in 2017, and he was staying in Sangkat Boeung Kanseng, Banlung. 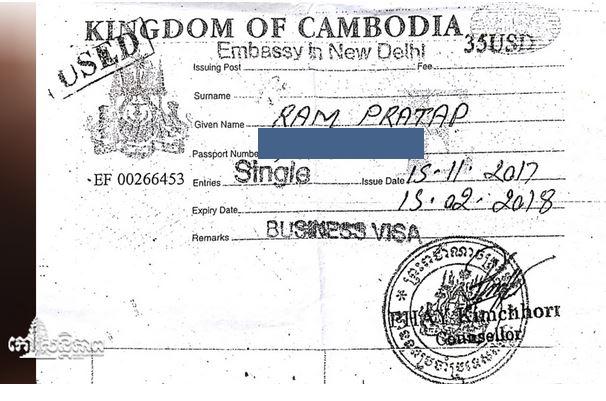 According to the police investigation, the man was suffering from seizures for one year, and he came looking for help at the provincial hospital in Banlung on December 24, 2018.
Doctors have confirmed that the cause of the death of the Indian man was a chronic sickness that was so severe that they could not save him. It is not named, but is described in the news report as a "water-bourne illness".
The deceased had no family to look after him in his last days, but the nursing staff at the hospital took good care of him until he passed away this morning.

Police said that after an examination, the body is waiting at the provincial hospital while the Indian Embassy and his relatives are contacted. RIP.
Cambodia Expats Online: Bringing you breaking news from Cambodia before you read it anywhere else!