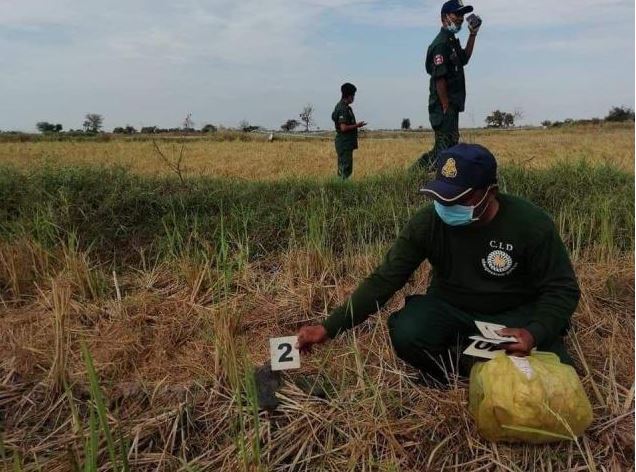 Battambang, Cambodia News: On December 29, 2018, a Battambang farmer made a macabre discovery when he came across a decaying dead body while he was busy harvesting his field in Kok Krouch village, Thma Koul district.
Police say that the body may have been lying in the field for several days before it was found. The victim has been identified as Kong Soy, aged 54, living in Kokkot village. 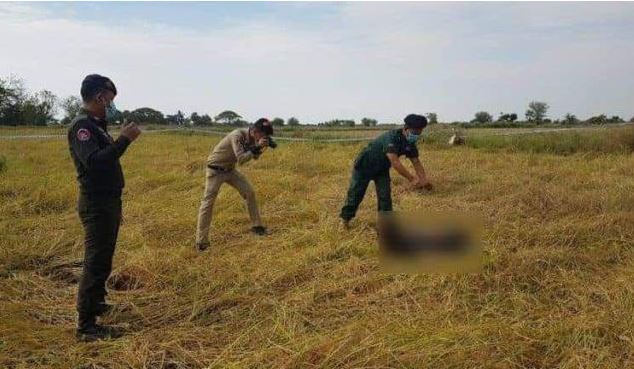 According to local villagers, the man was mentally ill and homeless; he had no one to care for him and often did not eat. No direct cause of death was given. The body was taken to the nearby pagoda for funeral rites. RIP.
Cambodia Expats Online: Bringing you breaking news from Cambodia before you read it anywhere else!