Another strange OIC (Only in Cambodia) story today about a tuktuk driver who pawned his tuktuk while drugged, and then lost all the money playing pool with the scammer.

Phnom Penh, Cambodia News: On August 10,2018, at 2 pm, a Pass App tuk-tuk driver got given a hypnotic potion by a thief who took his tuk-tuk to be mortgaged for $2,200 in Khan Sensok, Phnom Penh, then the thief took the money and ran away.

Before the incident, the victim took the suspect to a pool hall on street 2004. On the way, the suspect gave the victim an energy drink, and shortly afterwards, the victim felt dizzy. He followed the suspect, doing what he was told, so he took his tuk-tuk to the pawn shop to exchange it for $2,200.
After that, the victim lost all his money playing pool with the suspect. It was only when he regained consciousness that he realized that his pool pal was long gone, and that he had been drugged and scammed.

The victim has filed a complaint with police who are searching for the druggy scammer. 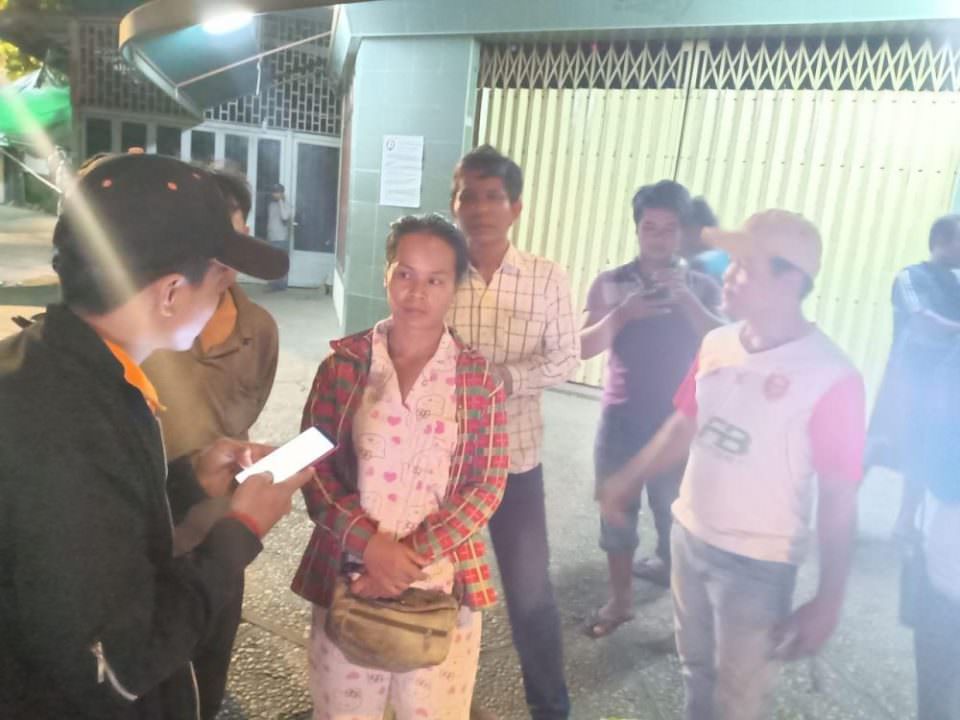 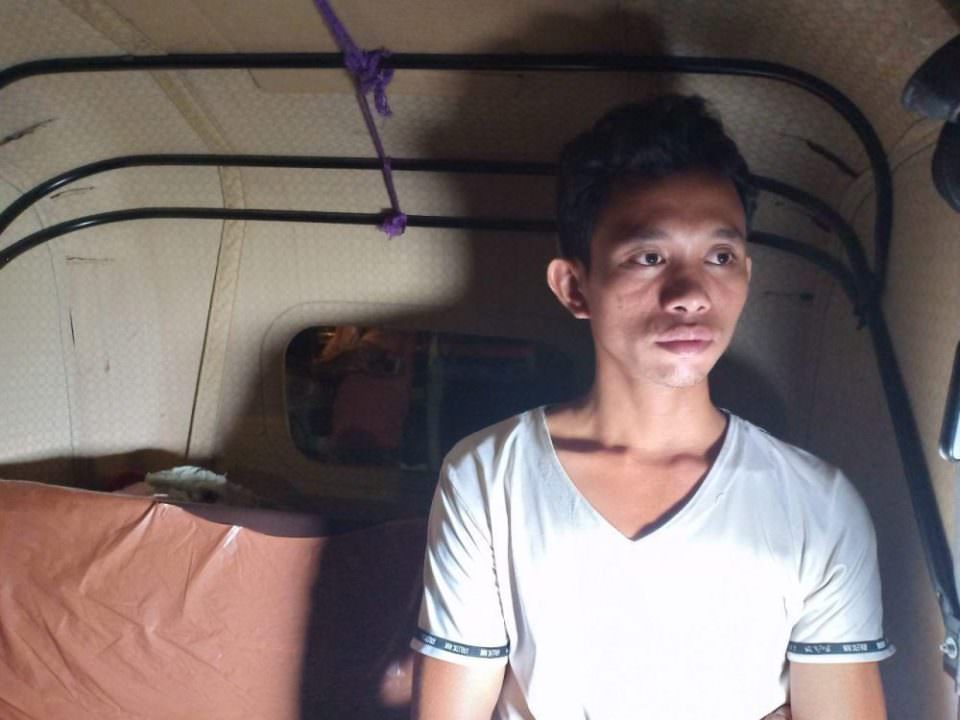 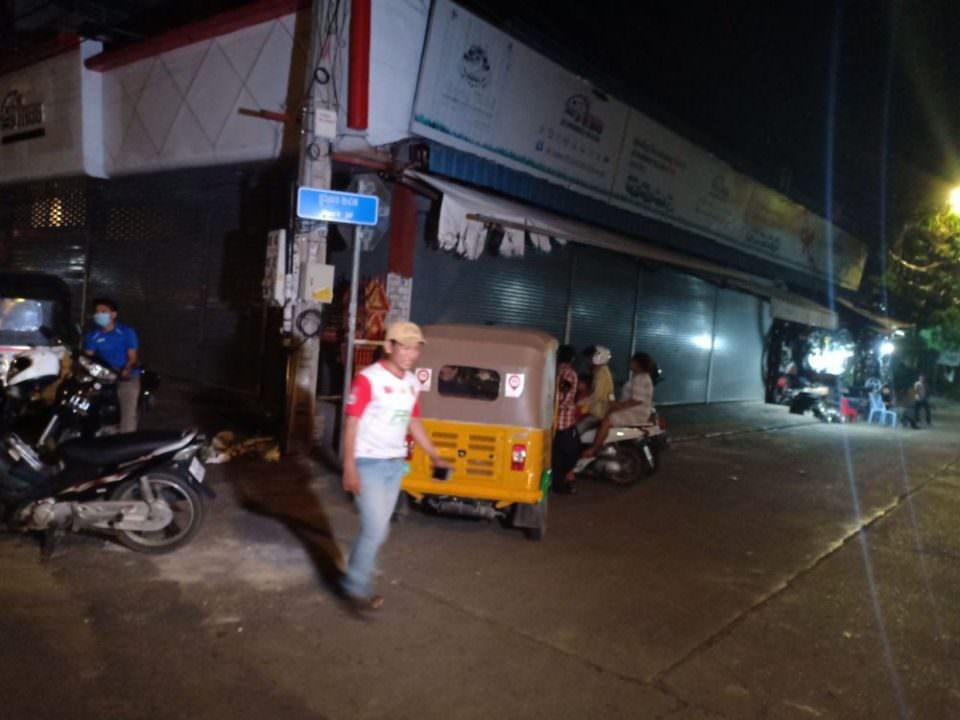 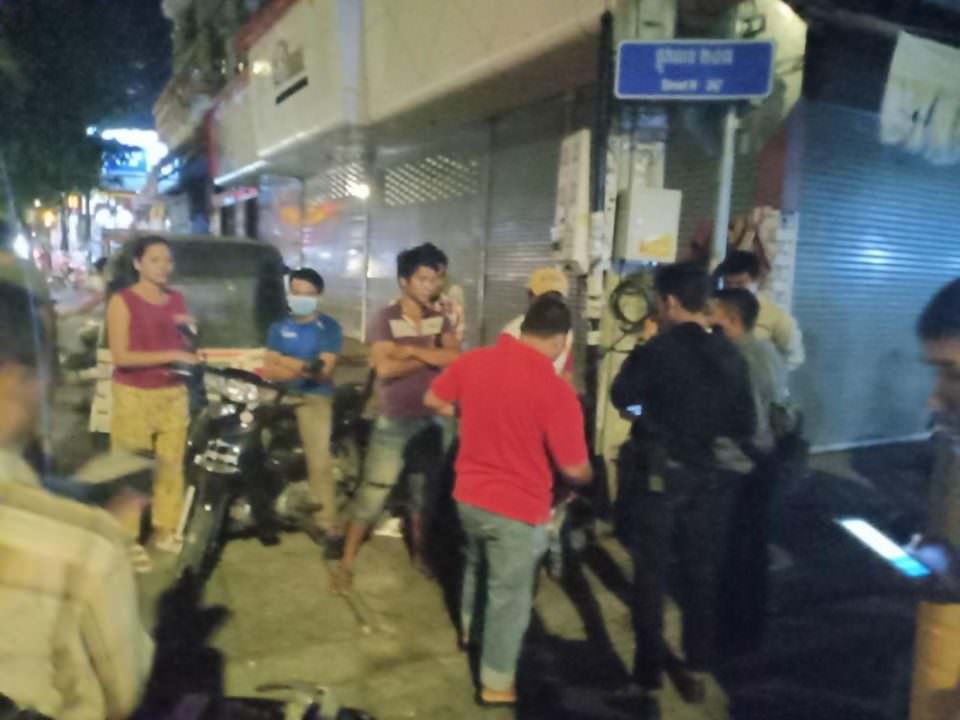 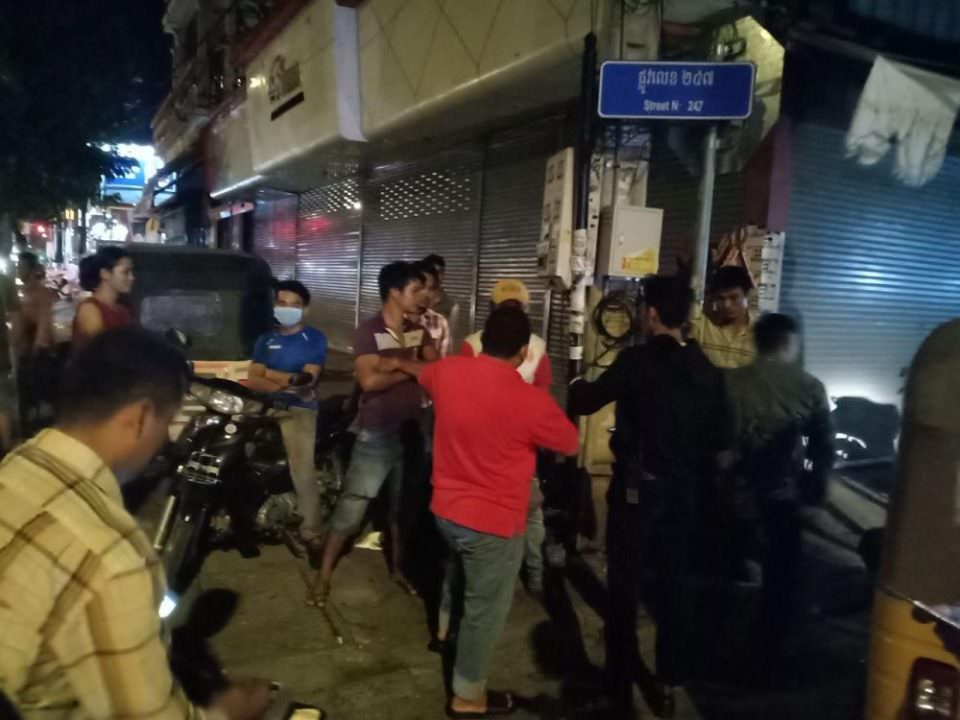 FFS, that's what must of happened then, I think the ex girlfriend must have given me this as I can remember being dragged around the jewellery quarter and being persuaded to buy her an engagement ring, fortunately I regained some sort of grasp on reality and legged it to Cambodia, A close shave that one, could have ended up being subjugated for life.
Top

ya mate its nasty stuff, check out the VICE doco on " Scolpomeine (Colombian devils breath / tree datura)".
Its as easy as her puting a little powder on her titties, then you kiss her tits then you are open to hypnotic sugestion.
ie: go to your house, pick up your TV, carry it down stairs, load it into taxi.. pay taxi....