Phnom Penh, Cambodia News: Phnom Penh Immigration Police received two foreign nationals from local police on December 20, 2018 at 5:30 pm. Both are citizens of the PRC: one is a woman on the "blacklist" in China, and the other is a Chinese man arrested for staying in Cambodia illegally. 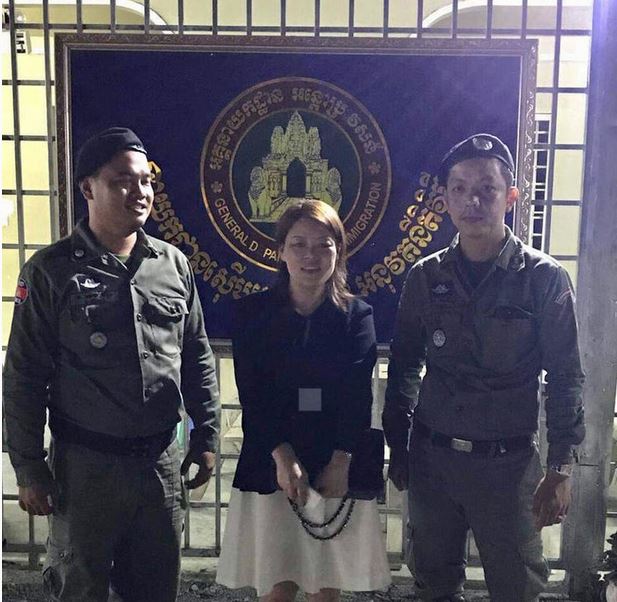 The woman on the blacklist, JIN JIE, a 34-year-old Chinese national arrested by local police in Phnom Penh's Sen Sok district, is said to have entered the country on 2 May 2018 at the Bavet border crossing with Vietnam. She has no passport, and a police representative of the Chinese Embassy has asked that the woman be sent to the General Department of Immigration to be deported because she is on the Chinese authorities' blacklist. 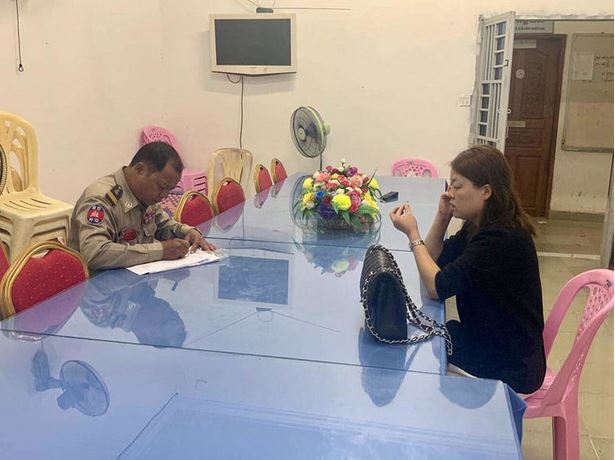 The Chinese man, who was identified as ZHANG HUANHUI, aged 31, was also sent to the Immigration Department by the police force in Phnom Penh's Sen Sok district. The suspect has no valid visa to stay in the country and he is being held for questioning, followed by the legal immigration procedures.
Cambodia Expats Online: Bringing you breaking news from Cambodia before you read it anywhere else!