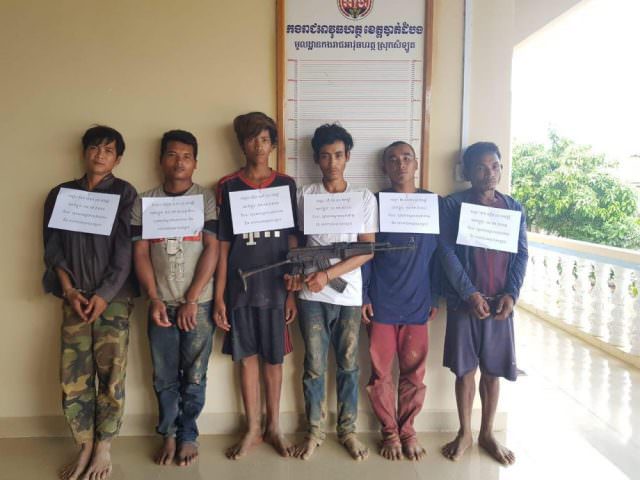 Battambang, Cambodia News: On December 10, 2018, six men were arrested for illegal logging and using an illegal weapon to threaten to kill a man in Rumchek Krom village, Samlot district, Battambang. 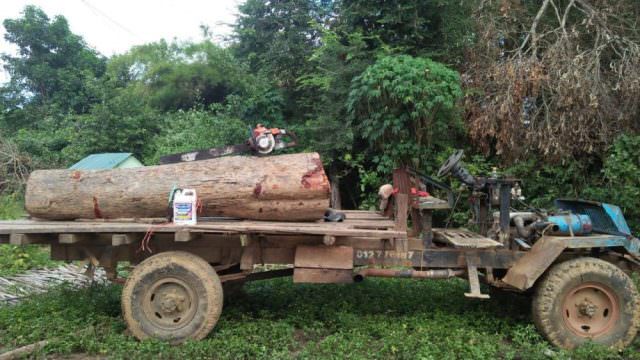 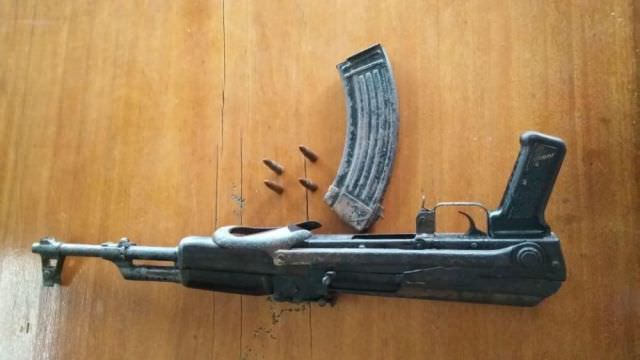 The suspects went to the victim's farm to steal his trees and threatened to kill the victim by firing a gunshot in his direction. As a result, the man filed a complaint to the police to arrest them. The police are preparing the case of the suspects following the legal procedure.
Cambodia Expats Online: Bringing you breaking news from Cambodia before you read it anywhere else!