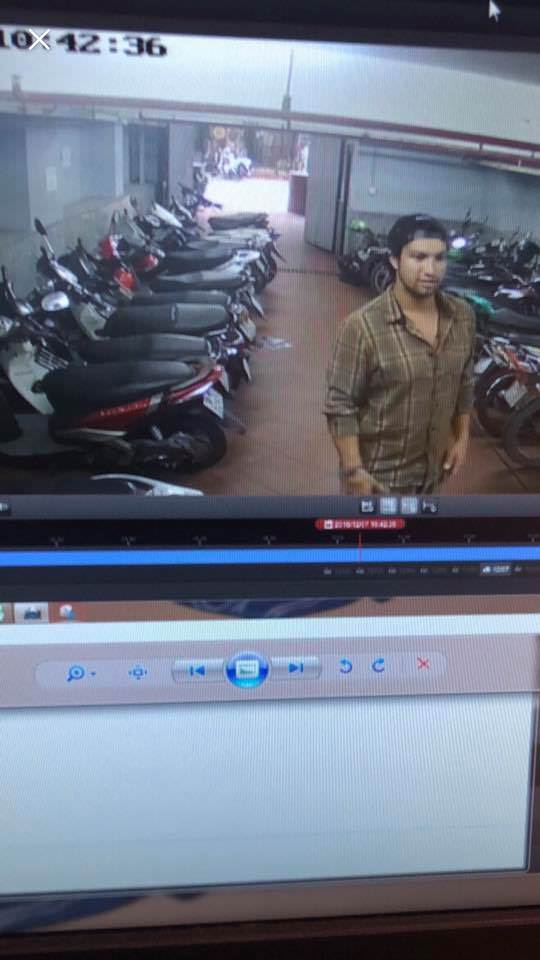 Of course, if they were smart, they wouldn't have fallen for "I just need my passport back to go to the bank." They should have just said, "That's fine. Leave the bike here. Walk or take a taxi to the bank. You can't have both the bike and the passport, it's one or the other."

Maybe someone should put out a flyer if he's really guilty. I can pick up my passport for a day at two moto rental places in PP. If he's not proven to be guilty I can't see ruining someone's rep over a lie.

Technically, it's 2018, man. Yeah, a flyer, because it will be more effective to have his face posted in all the bike shops.

Troll somebody else, bitch!
Top

Link not working above. 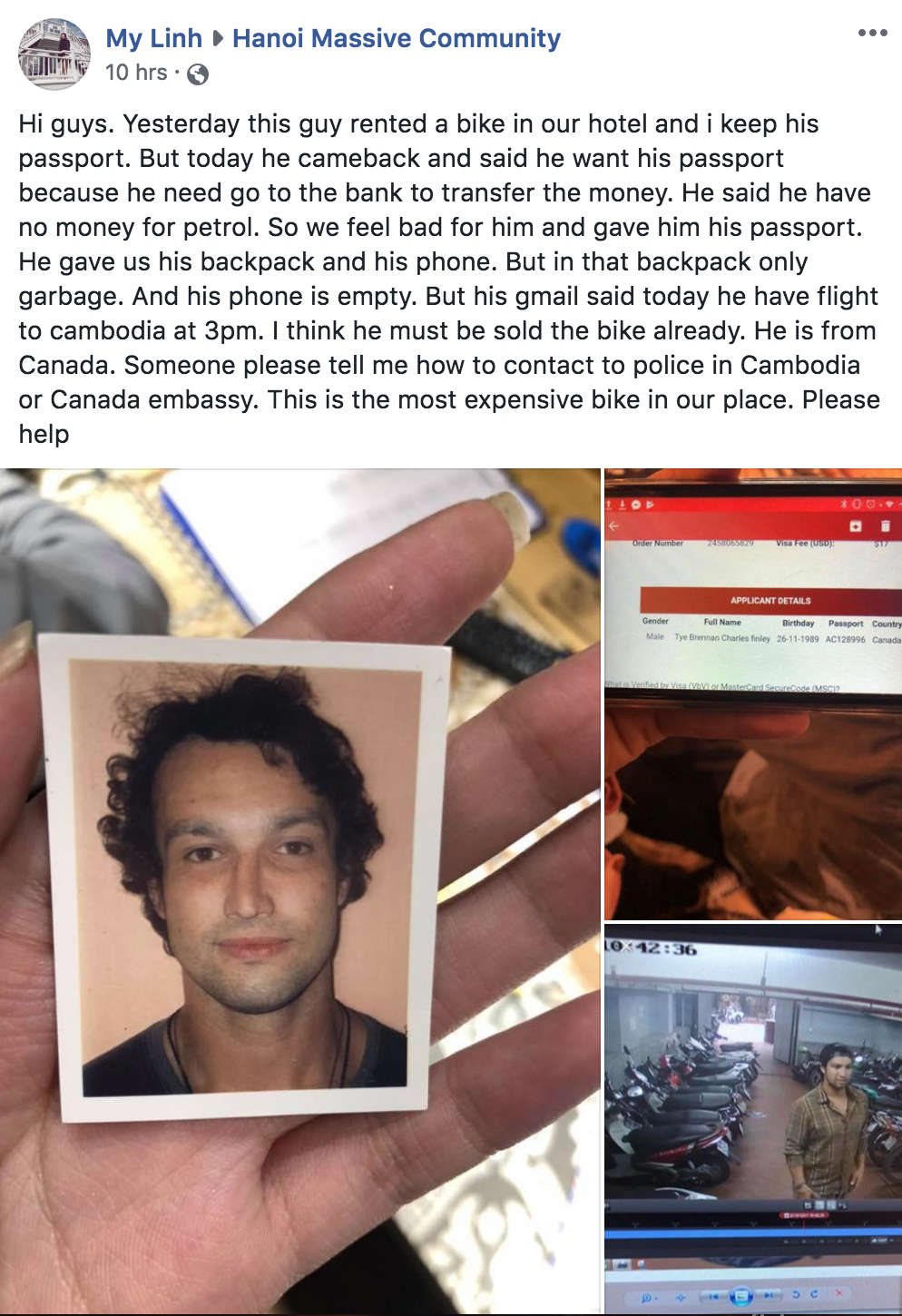 His family now says he is "missing" 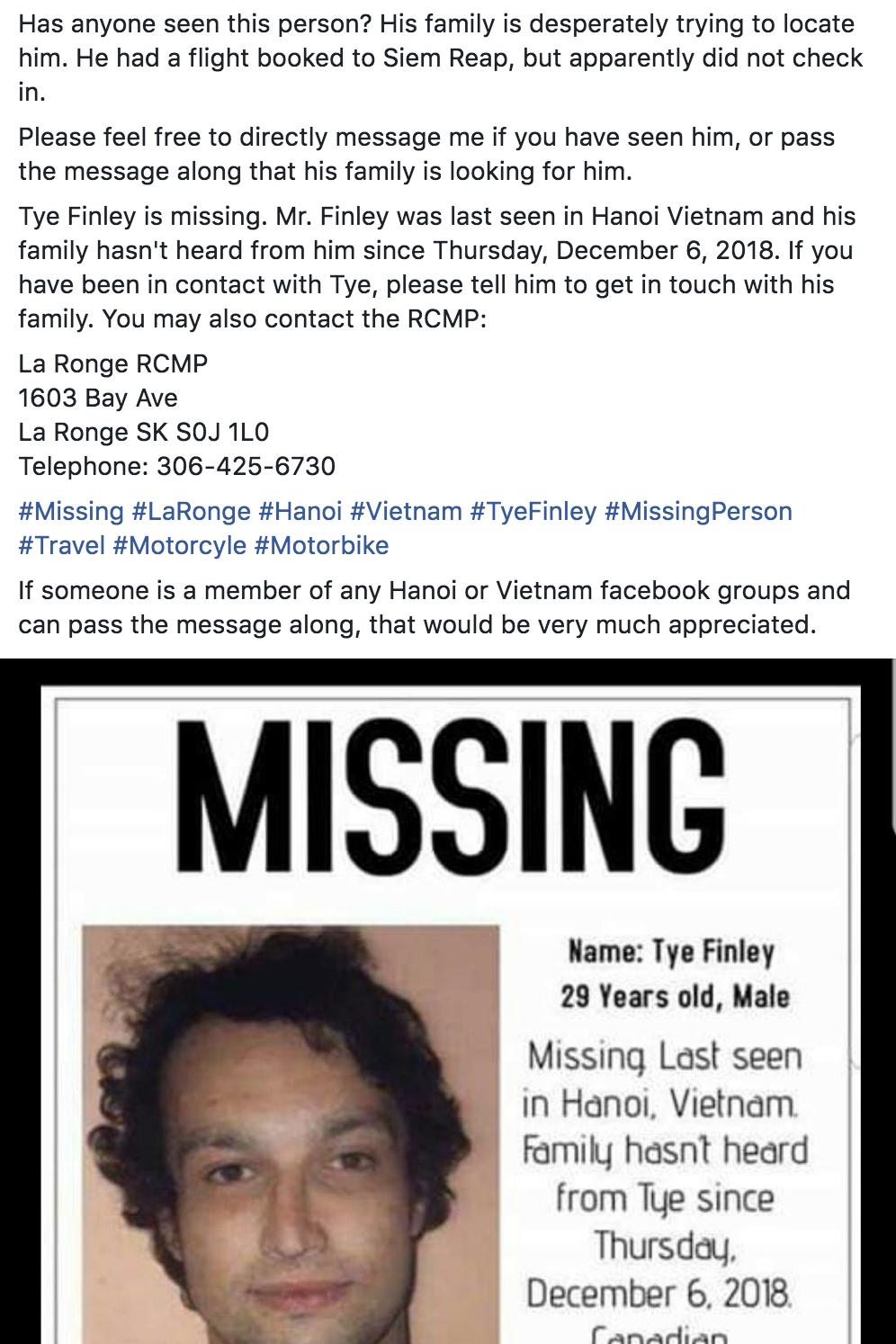 Lolz. Missing after 4 days of no contact. Snowflake family

Hope they catch that cunt

Maybe the people he stole the bike from caught up with him sooner than he expected ?

I’d go “missing” for months in Asia, Africa and S America and my family wouldn’t even worry.
Snowflakes are the children of my generation so that means we are to blame.
Top

This is a strange story. Seems that he's been 'missing' and his parents have been getting emails asking for cash that aren't in his writing style. It also seems that he's now been 'found,' but not a lot of answers.

An update by a friend:

All I can add is:

A) He was at some point demanded $1000 for replacement of the bike by the owners of "Signature Inn", who he had rented the bike from. I don't know what the context of this demand was, but it doesn't really add up with the owners claim that he just disappeared with the bike.

B) There was an "extremely violent" fight following this demand, with security camera footage posted on some tourist website. It has since been deleted. I have never seen it but the police in Canada are trying to get access to it from the site. I have not been told what site it is.

C) His parents are receiving fake emails from his email account asking for money transfers. Using language and writing style not his. They have sent money but it requires a password, which they will not give out without hearing his voice on the phone.

Why did the hotel delete all posts about this incident if it has not been resolved? They had his phone - so it seems quite obvious they are the ones making the fake money transfer requests.

I'm just the messenger here and providing any info I have. Which is coming into me very indirectly, so it is hard for me to get more details.

I could speculate that the bike was actually stolen from him, and he refused to pay $1000 to replace it. Why else would there be a violent fight between the hotel owner and him over the price? But really I don't know.

Regardless, I would guess that if his parents are shown proof that he stole the motorcycle, they will help with that. Right now they are just very worried and hoping to find him.

There is definitely more to this story than just "backpacker lies to get passport back and steals motorcycle". 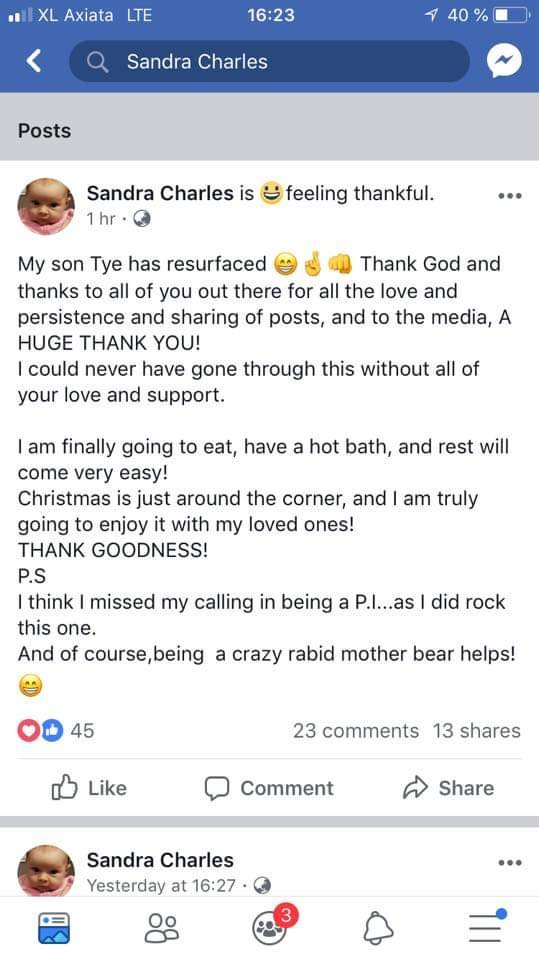