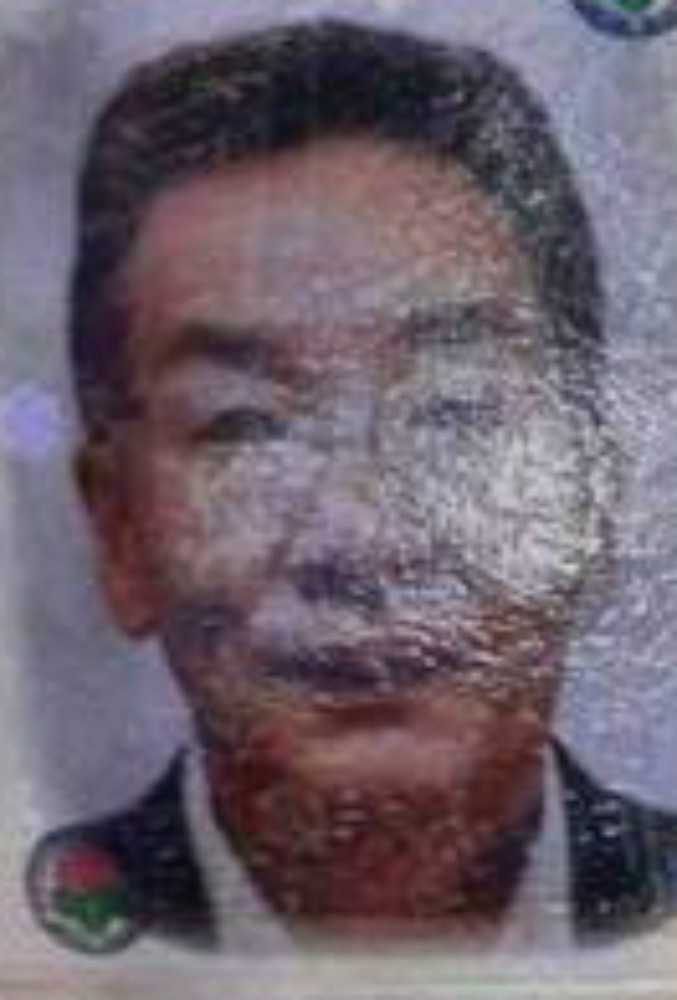 Siem Reap: On December 2, 2018,at 7am, not long after the start of the Half Marathon charity race at Angkor Wat, a foreigner collapsed and died between Ta Prohm and Lethay Temple.

The deceased was identified as Sakurai Norihito, a 61-year-old Japanese man who died of a heart attack while running.

After the incident, the competent authorities went to the scene and removed the body to the provincial hospital, waiting for the victim's family to decide the procedure.

Condolences to his friends and family.
Cambodia Expats Online: Bringing you breaking news from Cambodia before you read it anywhere else!

Poor guy, RIP. Sorry for his family. The heat and humidity level is hard to just to, especially if he just came from Japan to run in Cambodia.
Top

See, that's why I don't run in marathons.