Kandal, Cambodia News: A 59-year-old man, Yong Yun, construction chief, was killed when the house he was moving collapsed on top of him at 3 pm on November 25, 2018, in Pok Rousey Krom village, Ksach Kandal Krom village, Kandal.

On November 19, 2018, the construction gang received the order to move the house of a 70-year-old man, Sreng Wa. On November 25, at 7 am, the construction chief and his staff went to move the house, and they cut the house's main support posts. Later that day, around 3:30 pm, the house began to tilt dangerously, so the victim went to shore up the temporary support. The house collapsed around him and he was crushed under the weight and died immediately at the scene.

The body was returned to his family for funeral preparation. 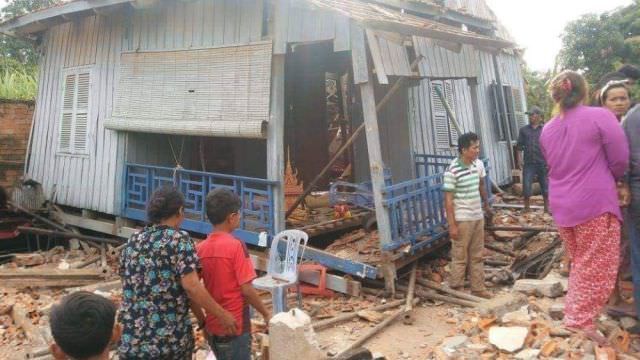 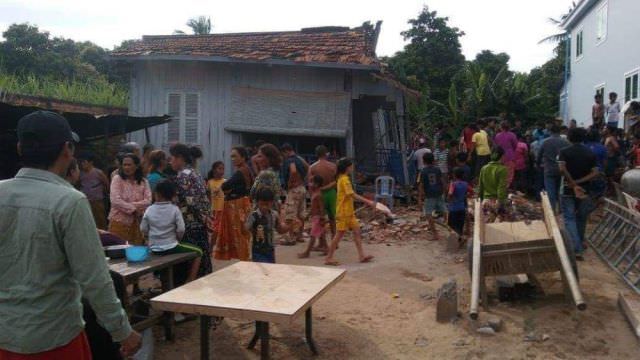 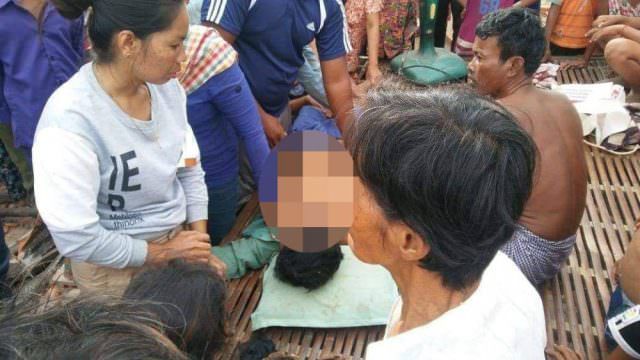