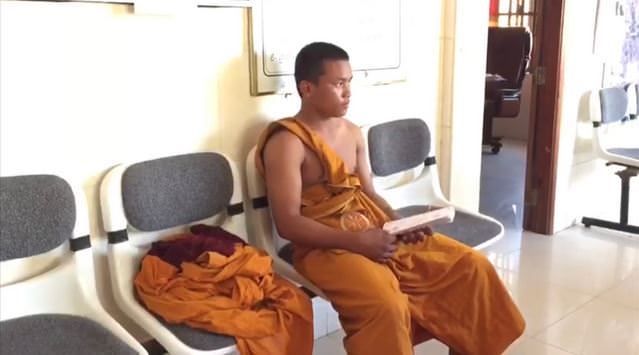 Phnom Penh, Cambodia News: On the morning of November 17, 2018 at around 8:30, in Thmor Kol I Village, Chom Chao 2 commune, Por Senchey district, local residents detained two men who were parading as monks. One of the men, identified only as Tiey, 18, from Kampot province, was handed over to the police for questioning. His accomplice, a 21-year-old called 'Peking' from Prey Veng, has managed to escape the authorities. 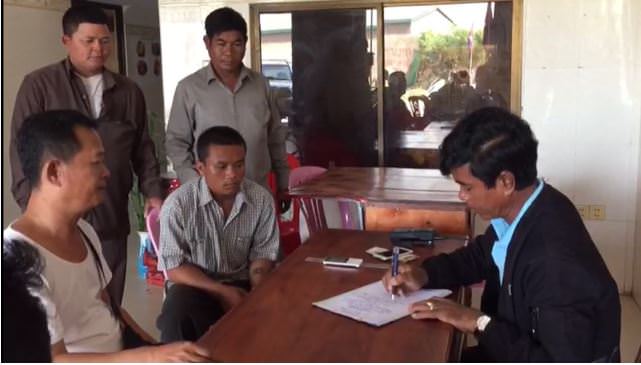 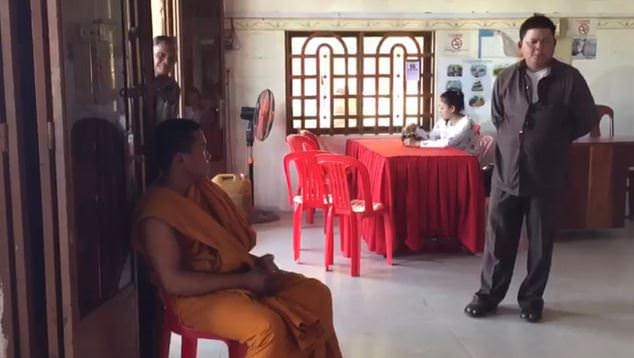 The suspect Tiey said that he actually had a job that paid $180 a month, but that he and his friend were looking to make some easy money, so they got hold of some monks' robes and disguised themselves.
Cambodia Expats Online: Bringing you breaking news from Cambodia before you read it anywhere else!

Pretty obvious when they are trying to sell you trinkets or wearing trousers and/or sneakers under their robes, like the ones I've seen lately on riverside. I'm sure they'll be out in force for water festival this week.
No matter how much it rains, the dirt never washes away.
Top

Doesn't a 'real' monk only want rice in his bowl?

Used to be the trade of the Chinese, shame that the locals are following suit.