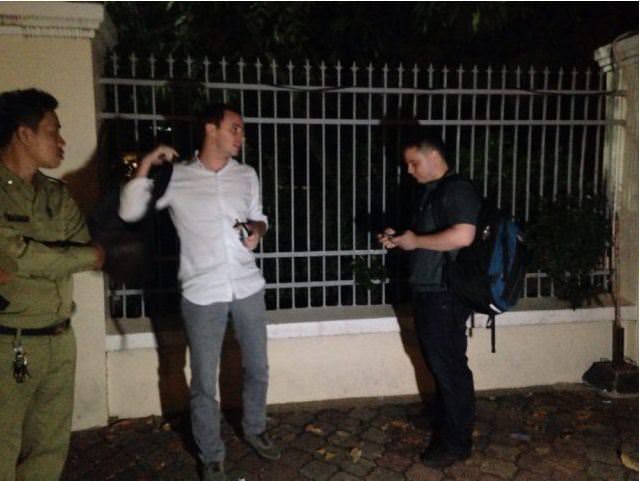 Phnom Penh, Cambodia News: Sometime late in the early morning, possibly around 3.30 am, on November 17, 2018, two unidentified foreign men crashed their Audi, Phnom Penh 2AB-3011, into a lamp post on the pavement across from the university on Monivong Boulevard, Daun Penh district, Phnom Penh. 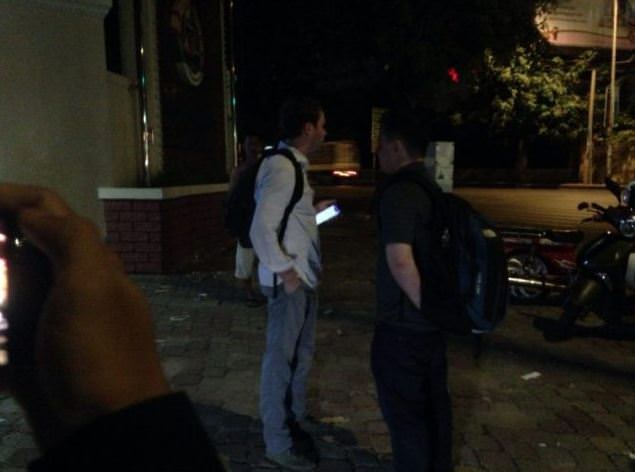 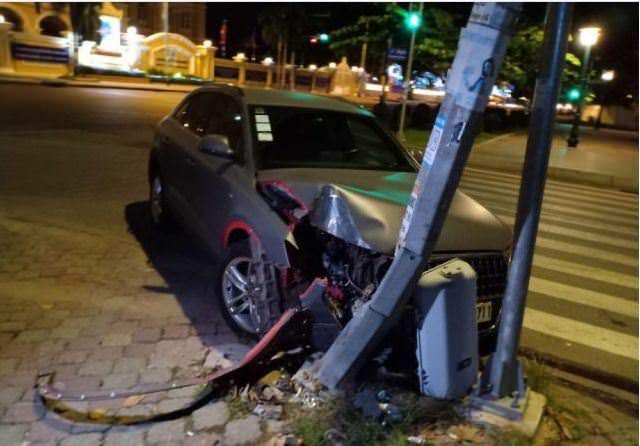 The report says that the car was driving very fast when it turned the corner on to Street 96, and that there was a motorbike coming in the opposite direction. The car driver reportedly swerved to avoid the bike and left the road, crashing into the post. 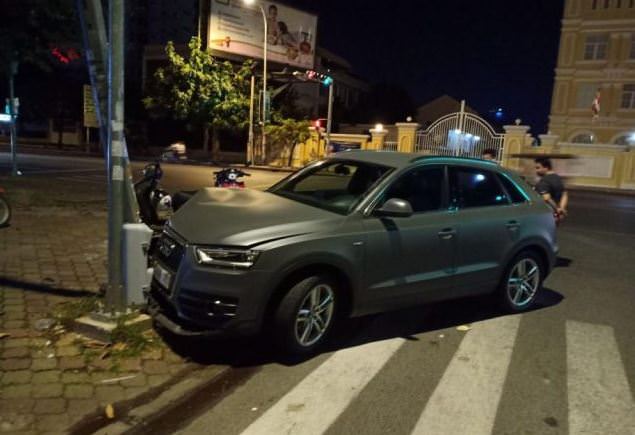 Fortunately, no one was injured. When the police arrived, they had the car removed to the Phnom Penh traffic police station, awaiting a discussion on damages and compensation with the driver. The unidentified motorbike appears to have disappeared from the scene following the accident.
Cambodia Expats Online: Bringing you breaking news from Cambodia before you read it anywhere else!

Re: Westerners Driving Fast Get Stopped by Lamp Post

The car driver reportedly swerved to avoid the pink elephants and left the road, crashing into the post.