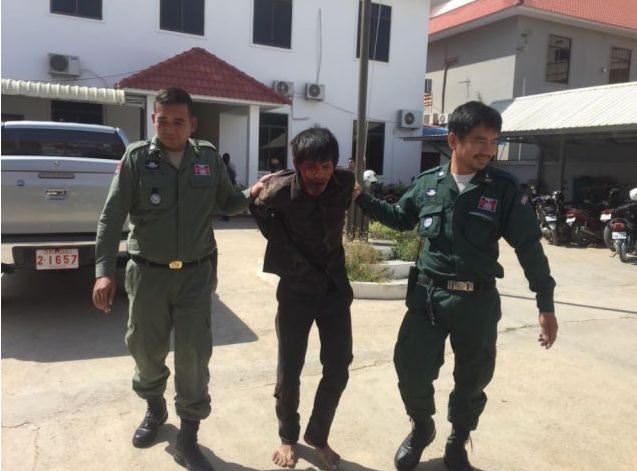 Phnom Penh, Cambodia News: At 9:30 am, 6 November 2018, there was an attempted phone-snatching at Anlong Karnan Village, Khum Thnor Commune, Sen Sok District. One of the thieves was captured during the attempt and severely beaten by the crowd.

The suspect, identified as Sok Thady, 32, rode up on the back of a motorbike, with his partner driving, and snatched a Blackberry smart phone from the hands of the victim,and Long Chenda, a 27-year-old garment worker on her way home from work. The victim then gave chase, shouting "Thieves!" The two thieves were quickly surrounded by an angry mob, who pulled the man from the back of the motorbike. He tried to run away, but he was captured by the mob and severely beaten. His accomplice escaped on the bike. 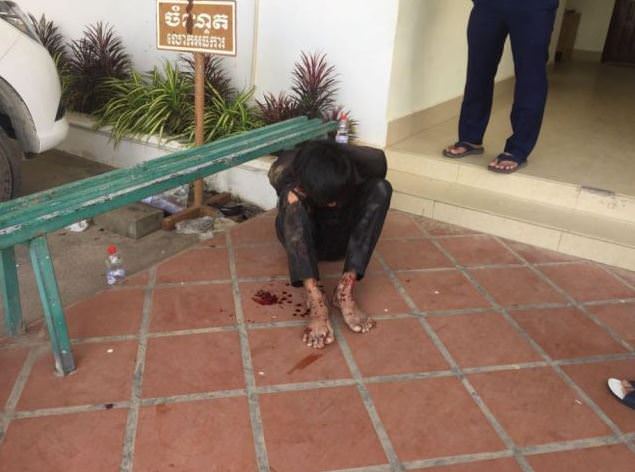 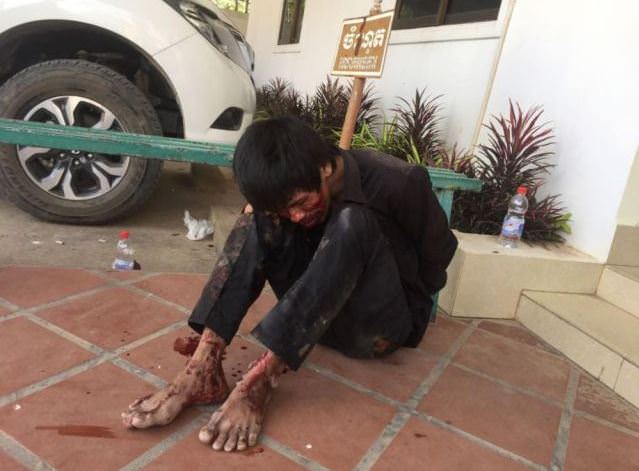 When the police arrived, they removed the man from the scene and sent him to a local clinic. The victim has filed a complaint with police, but for the moment, the phone-snatcher is unable to answer questions. 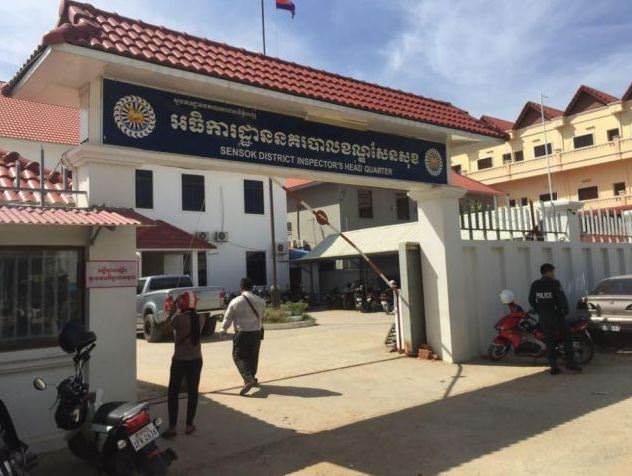