Man Arrested for Posting Nude Picture of His Ex-Fiancee

Man Arrested for Posting Nude Picture of His Ex-Fiancee 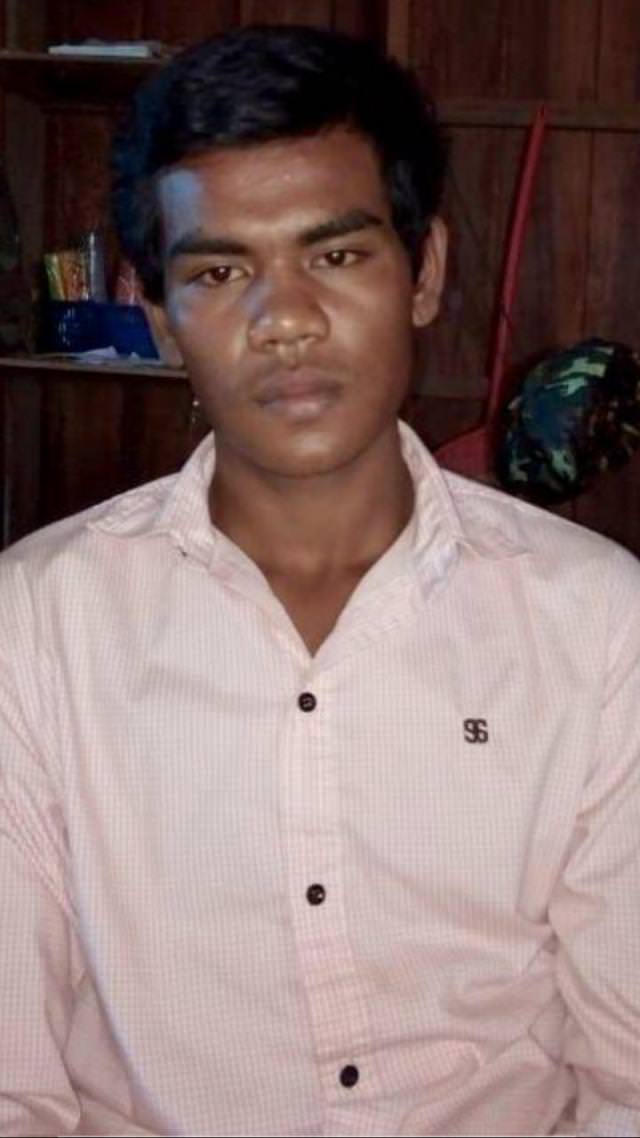 The suspect posted those pictures twice; the first post was deleted. On October 29, 2018, the suspect posted a second time; he wanted to pressure the victim's family to prevent them from breaking up his relationship with their daughter.

The police submitted the suspect's case to court on November 1, 2018, following the legal procedure. 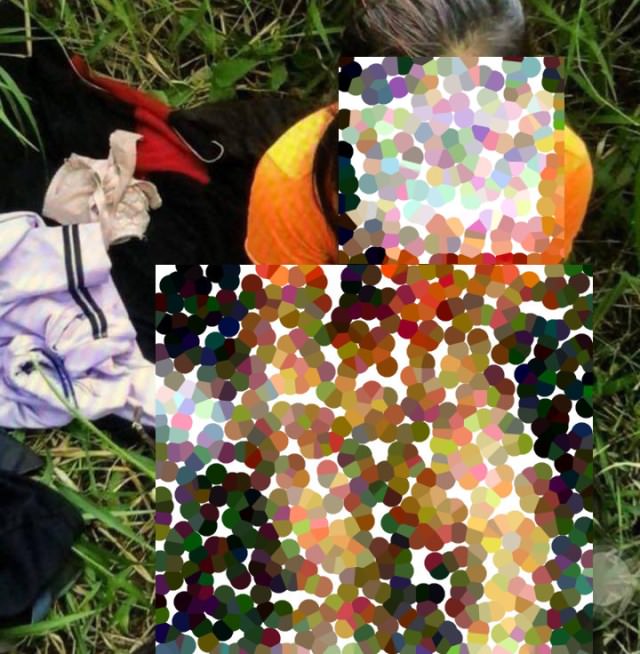 Re: Man Arrested for Posting Nude Picture of His Ex-Fiancee

She doesn't know how wrong her decision is, to breack with this awesome and clever Guy

Re: Man Arrested for Posting Nude Picture of His Ex-Fiancee