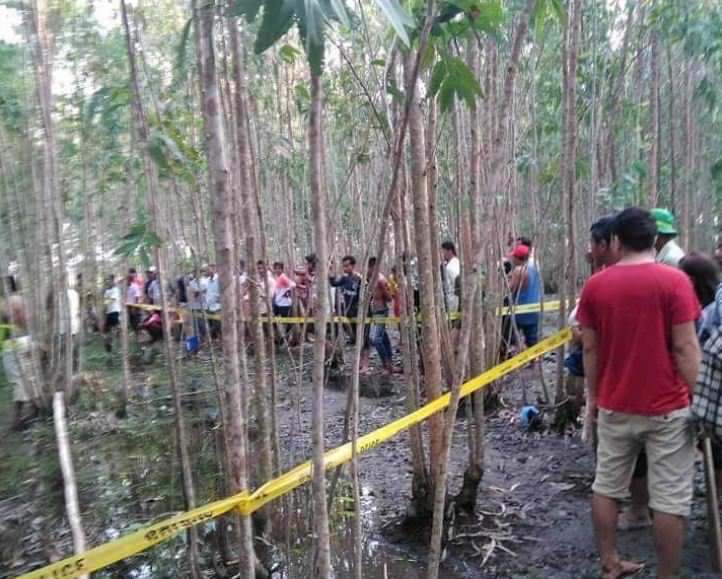 Bavet, Cambodia News: A taxi driver was beaten to death by an angry mob and dumped in a nearby forest, following a traffic accident where he stayed to assist a drunken motorcyclist who had pulled out in front of his car without warning.
On October 8, 2018, at about 10:30 pm, there was a traffic accident on National Highway 1 in Kompong Tbeng Village, Prey Angkun Commune, Bavet City, when a 35-year-old man on a motorbike, identified only as SOMMEIG, collided with a taxi driven by Kouch Sam Eath, aged 32. The taxi driver stopped to assist the wounded man, who was taken by ambulance to a Phnom Penh hospital for treatment, suffering from leg and head injuries. 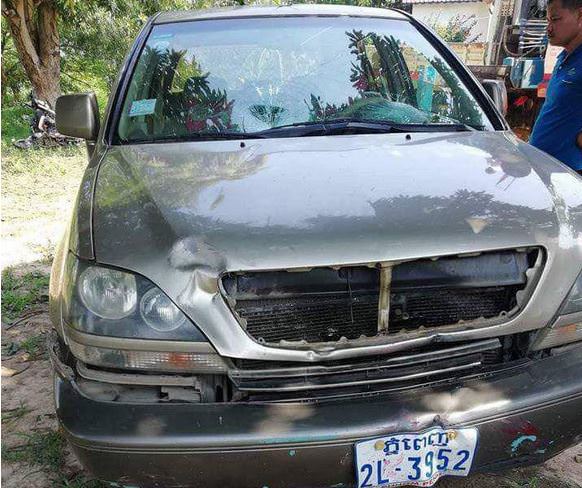 But, at the same time, an angry mob of friends and relatives of the accident victim rounded on the driver and beat him to death before disposing of his body in a woodland area close to the accident scene.

Finding an abandoned car and motorbike at the scene, police first believed that the driver had fled on foot, but the next day, a dead body was discovered by local people in the nearby forest. Forensic evidence at the crime scene pointed to a case of wilful murder, and police are presently searching for the group of alleged murderers. 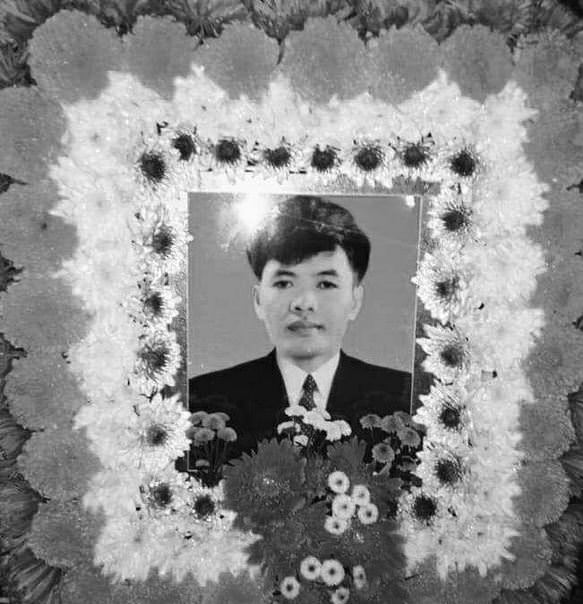 RIP
Cambodia Expats Online: Bringing you breaking news from Cambodia before you read it anywhere else!