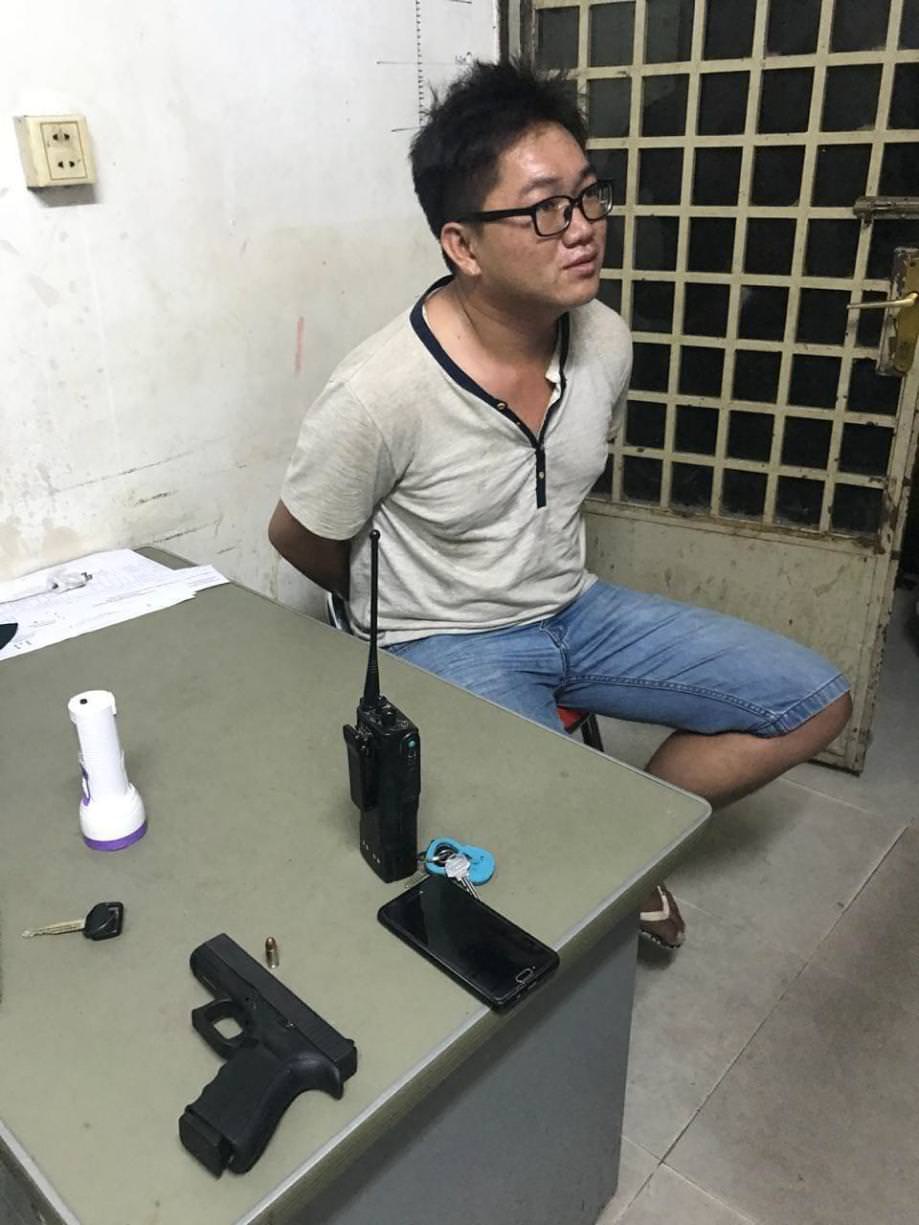 Phnom Penh, Cambodia News: On October 12 2018, at 12:30 am, a police officer was seriously injured by a drunk gendarme who let off ten gunshots while attempting to assist police who were chasing gang members in Angkear Pos village, khan Reusey Keo, Phnom Penh.

Before the incident, the police officer and his team were chasing down a group of the gang members who had been fighting. Then a drunk officer belonging to the Royal Gendarmerie turned up on the scene in civilian clothes, waving a gun around. Then, just like in the action movies, the gendarme let off a volley of ten gunshots in every direction. Fortunately, nine of the shots completely missed everything and everyone on the scene, but a stray bullet hit a police officer on the leg. The victim was sent to the hospital immediately. 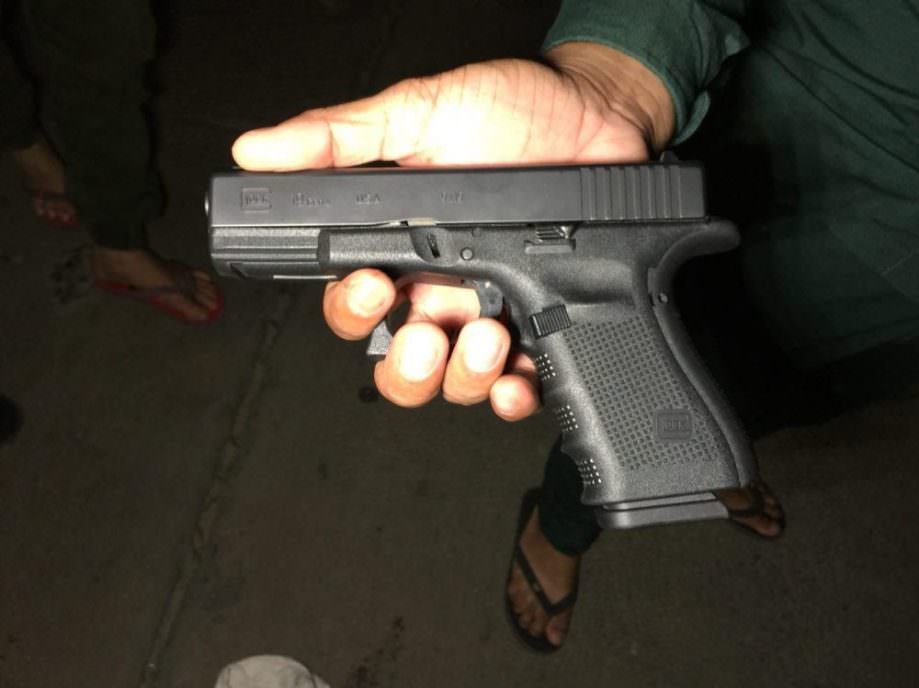 The suspect has been identified as Lay Eng khim, 27-years-old, working for the National Royal Gendarmerie. After the incident, the police took the suspect to Khan Reusey Keo police station for questioning. 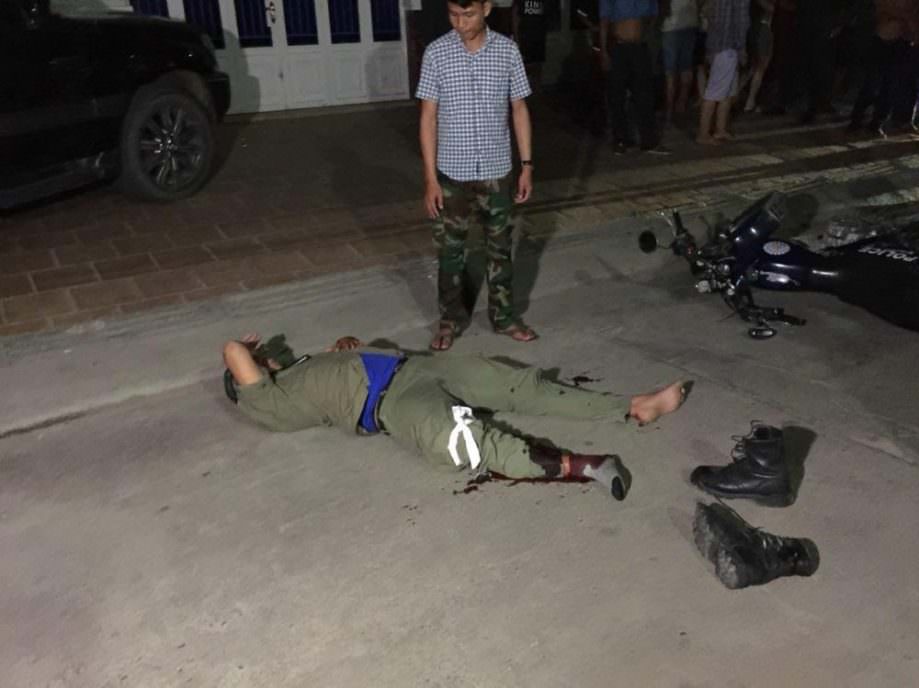 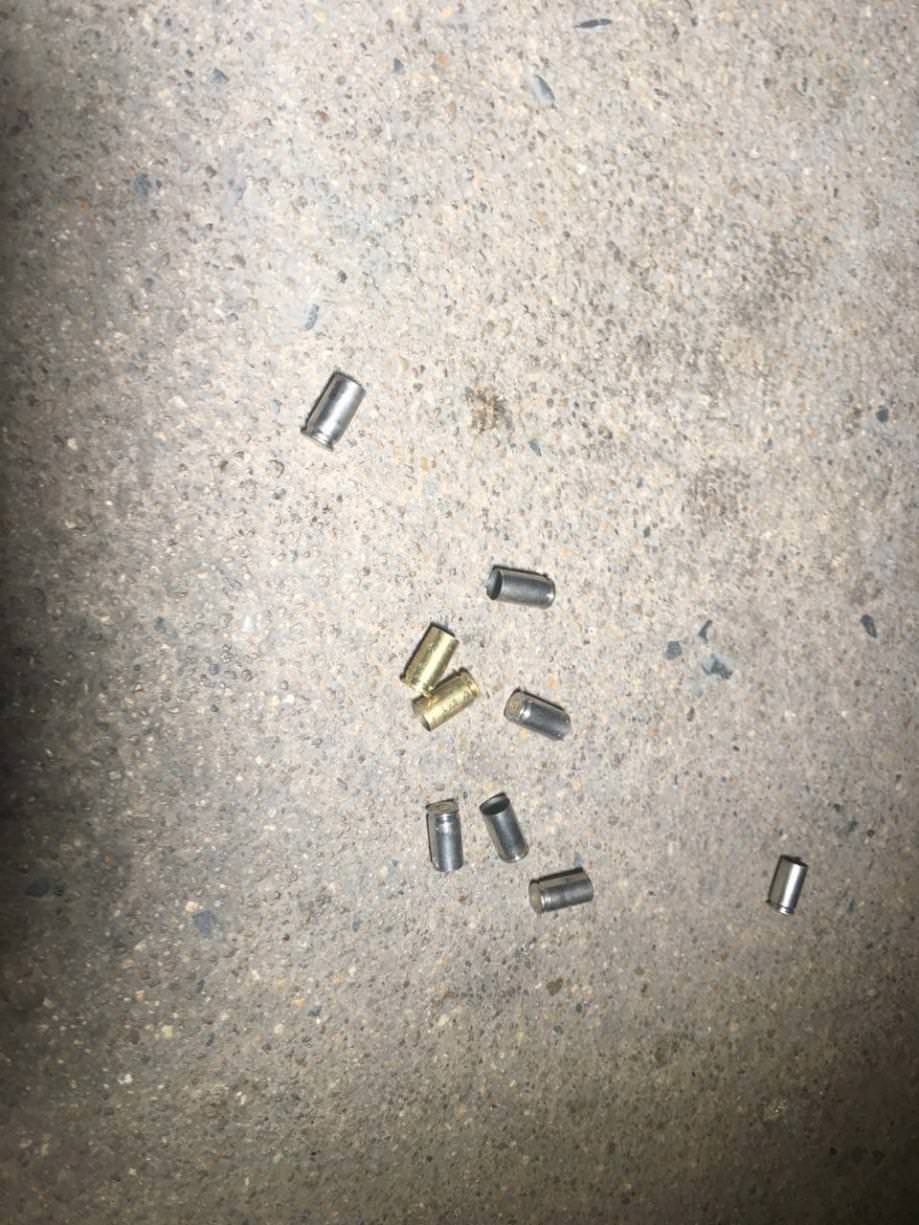 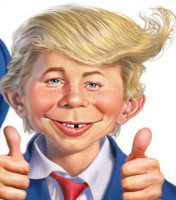 Not a gun guy, but does anyone know why 7 of the casings are silver and 2 brass?
What, Me worry?
Top 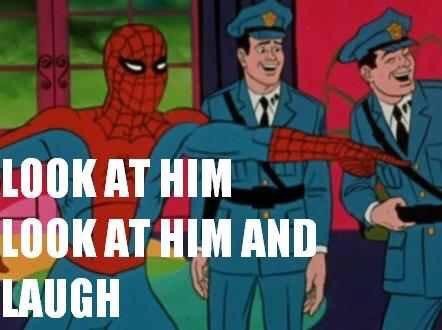 Probably just mixed rounds from a couple of boxes. Steel casings tend to be cheaper.
Silence, exile, and cunning.
Top

Probably just mixed rounds from a couple of boxes. Steel casings tend to be cheaper.

Probably dirtier, too due to the dirtier primer. His sidearm will need more frequent cleaning with the cheaper stuff. Nice sidearm, not cheapie mainland K59.