Cambodia News: A Syrian man has spent more than a month living in a corner of a Malaysian airport – sleeping under stairwells and showering in toilets – after being left stranded by airlines and immigration officials.

Hassan al-Kontar, 36, fears being arrested in his home country for refusing a call-up for military service, and has been forced to make the transit section of Kuala Lumpur airport his new home for the past 37 days.

He has been stuck in limbo at Kuala Lumpur International Airport since March 7, when he was sent back to Malaysia after trying to enter Cambodia.

Hassan tried traveling to Cambodia — but was stripped of his passport upon arrival and sent back to Kuala Lumpur. 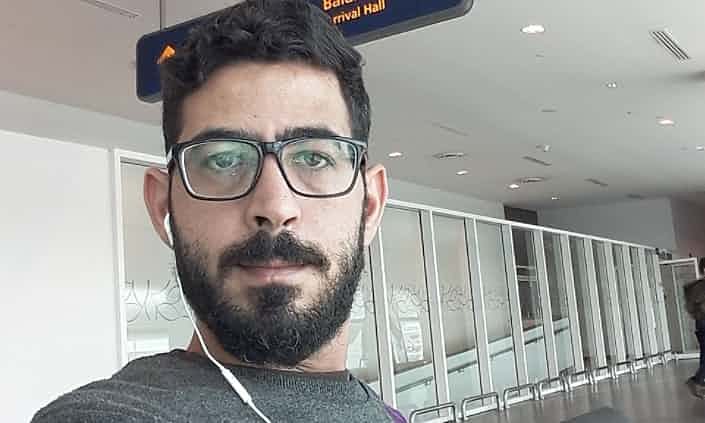 hello there buddy, nice to meet you 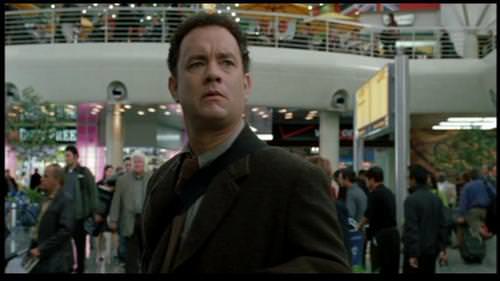 He has been in that same airport this whole time (7 months) and has finally been arrested, according to the Daily Mail:

'A Syrian man has been arrested after almost seven months stranded in a Malaysian airport, after a bizarre saga that drew comparisons with hit movie 'The Terminal'.

Hassan al-Kontar had been stuck at the budget terminal of Kuala Lumpur International Airport since March 7, when officials refused to let him board a flight to Ecuador.

Kontar, reportedly sought by authorities in his homeland for failing to serve in the military, was also refused entry into Cambodia and not allowed back into Malaysia due to visa issues.'