Drunk Man Plays with B40 Mine to Scare his Wife

Drunk Man Plays with B40 Mine to Scare his Wife 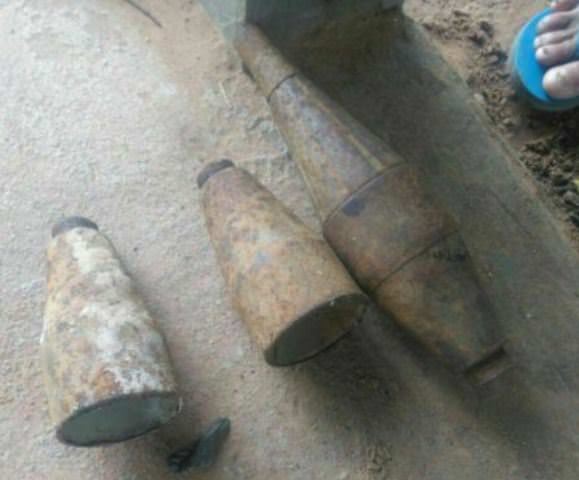 Preah Vihear, Cambodia News: On September 6, 2018, at 1 pm, in Cheam Kamsan district, there was a mine explosion caused by a drunk man playing around with a B40 anti-personnel mine. When he was drunk, the victim, 47-year-old Leng Bouna, thought it was a funny trick to take a mine out and wave it around to scare his wife. 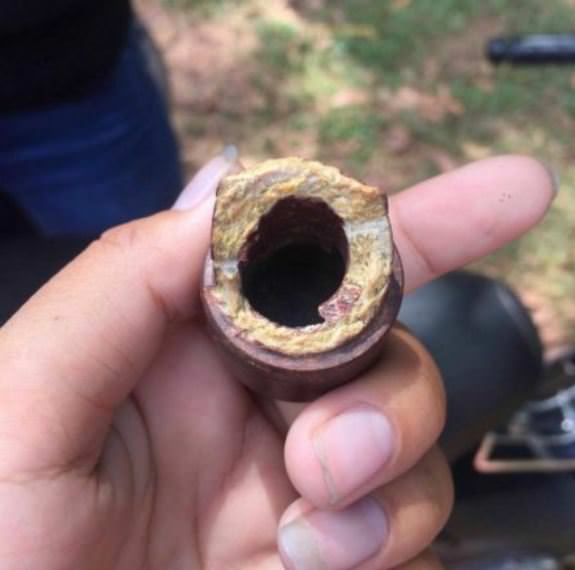 The police reported that, on this occasion, the victim was very drunk when he took a mine out to do his party trick. He called out to his wife to come and see what he was doing. And sure enough, when she saw her husband playing with a mine, the wife was scared, and she ran to ask the neighbor to stop the victim, but they were too late because the mine exploded. The victim was seriously injured in the explosion and he was sent to the hospital immediately. 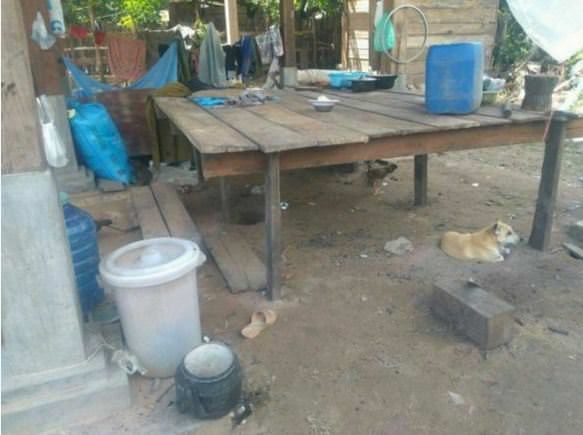 The neighbor said the victim was always doing this : getting drunk and playing with the B40 mine to scare his wife. This time the victim not only scared his wife, he seriously injured himself, and damaged his property. The police have found and confiscated 3 other UXOs from the man's house, so he won't be tempted to do it again.
Cambodia Expats Online: Bringing you breaking news from Cambodia before you read it anywhere else!

Re: Drunk Man Plays with B40 Mine to Scare his Wife