When a Frenchman, who appeared to be very drunk, lay down and took a nap in the street, local people became concerned for his welfare. Nobody could wake him. They 'were worried that he would get robbed while he was sleeping, but they didn't want to stay there all night watching him, so they called the police.
Then, just like that, the Frenchman woke up, got up, and went back to his guesthouse, as if nothing had happened. 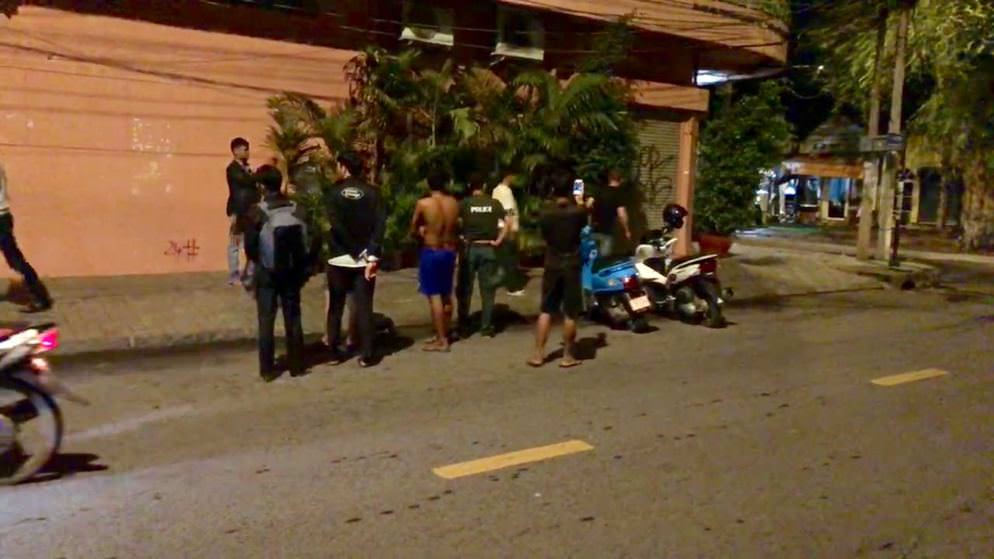 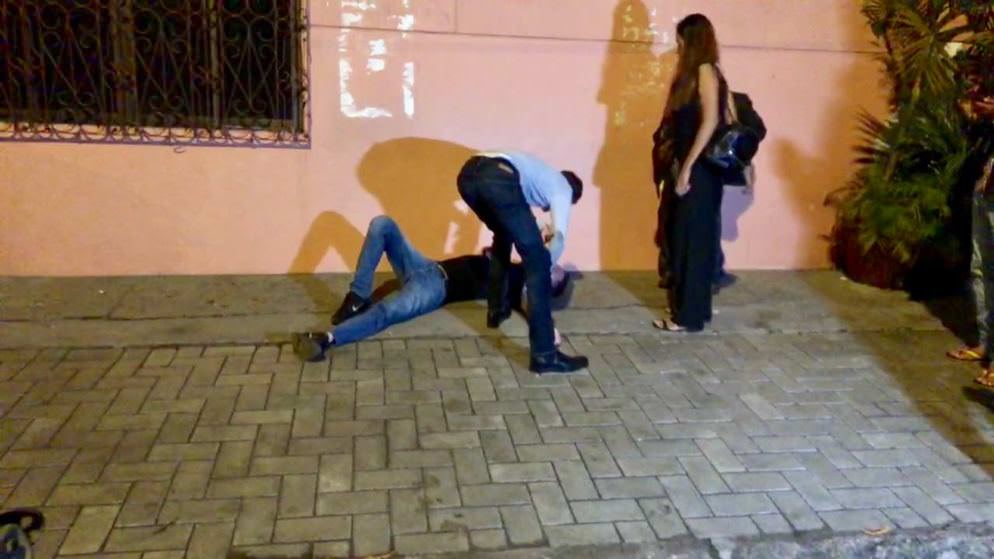 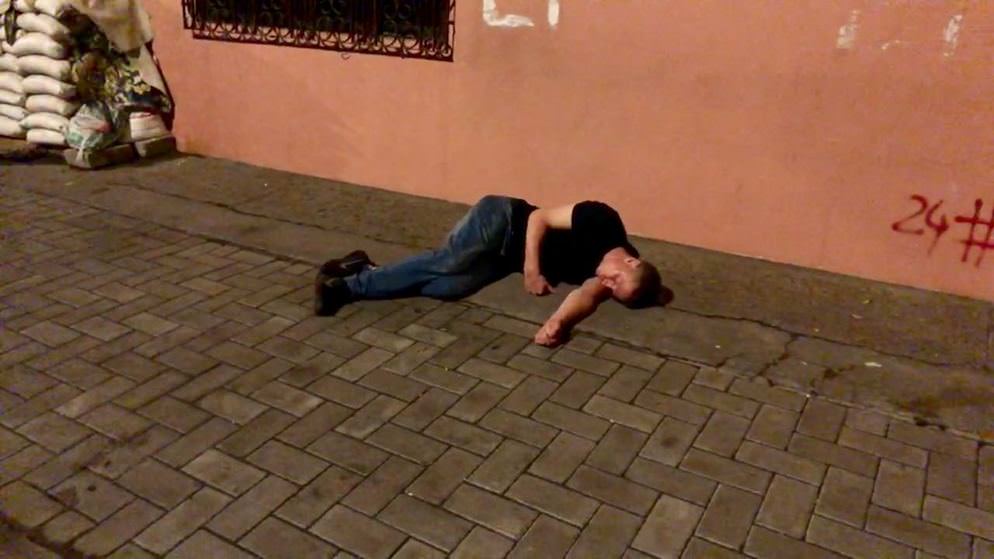 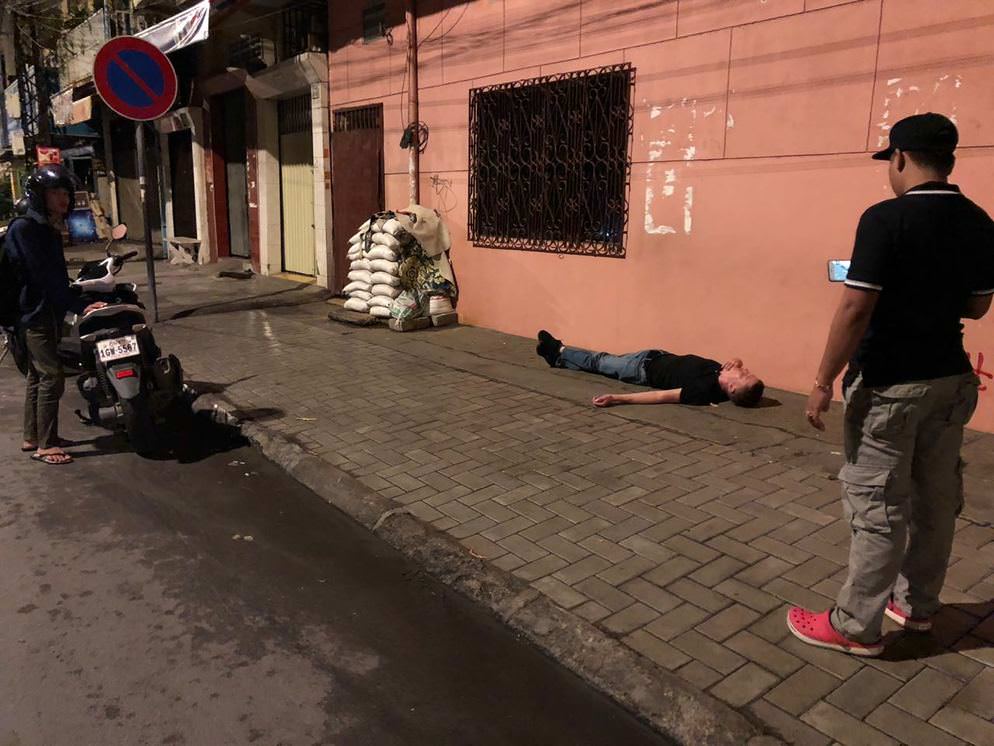 Poor guy we've all had a nap after a few too many.

still reminds me of the old joke off stand by me
"how do you know if a frenchman has stayed in your back garden?"
"your trash cans empty and your dogs pregnant"
Top

He looks about as French as any other barang. I call bullshit on that investigation.
Top

This is national news? How about some research into what that dead reporter JUST reported....twats.
===============
We are all puppets in the hands of an insane puppeteer...
--Brother Theodore
Top


No drama, no fight, no fuss wake up and go home?
Forget about Pommies, Bogans, yanks and krauts, that is a well educated French gentleman indeed!
Top