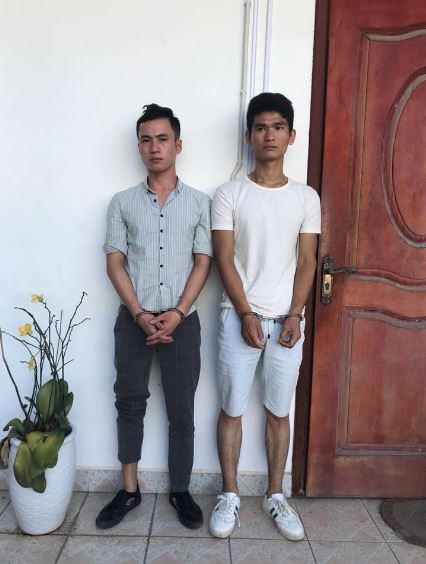 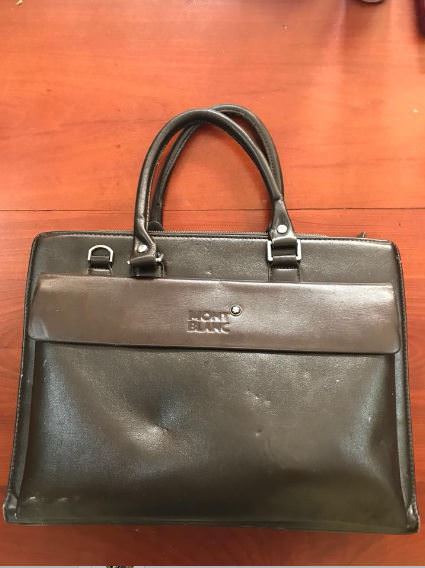 Fortunately, the owner of the car, Ron Ratha, saw the two thieves breaking into his vehicle, so he ran over to stop them, but both suspects managed to escape. Mr Ratha then filed a report with the police, who found the two suspects after some investigation. 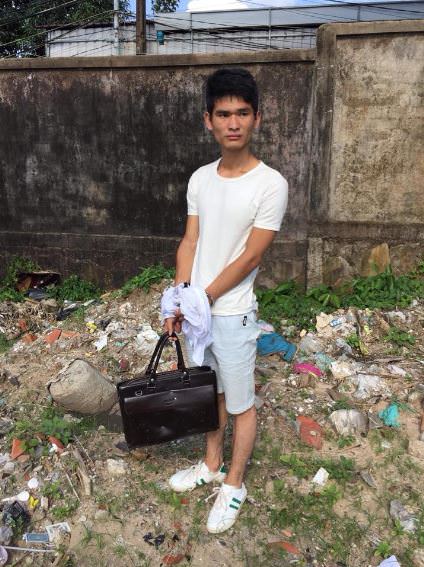 After their arrests, police learned that this was the suspects' third car robbery, and that they had netted US$1000 and $30,900 in their previous thefts. Both men are due to appear before Sihanoukville Provincial Court.
Cambodia Expats Online: Bringing you breaking news from Cambodia before you read it anywhere else!

Holy crap, someone left 40k in a bag on their car seat.
Top

whats with ppl hauling lots of cash in expensive bags, cant they juz use any old newspaper n plastic bag like normal ppl do?
Money is not the problem, the problem is no money
Top

Do these lowlifes get deported back to China ?
Top

So they manage to break into cars but don’t drive them away to a chop shop somewhere?
Top

Major Sok Sophal, a provincial police officer, identified the accused as Xu Meng Jie, 26, and Chen Wei Jian, 28, both tourists living in a rental house in the city.

Maj Sophal said that both accused were arrested on Tuesday and are charged with thefts with aggravating circumstances. They face up to ten years in jail each if convicted and are now in prison pending trial.

Captain Long Seng, a deputy commune police chief, yesterday said that according to the victim’s police report, the two men on May 20 broke into a businessman’s car and stole $39,000.

He noted that the victim had parked his car near a market in the city and Mr Xu and Mr Chen used duplicate keys to open the door.

Cap Seng said that at about 10am on Monday, the accused allegedly snatched a handbag with $1,000 inside from a Cambodian businesswoman exiting a supermarket.

He added that at about 9am on Tuesday, the two men tried to break into the parked car of a businessman. Cap Seng noted that the victim, Run Rotha, 30, was having dessert at a stall nearby and saw the break-in attempt. Mr Rotha shouted for help and nearby police arrested the two accused.
https://www.khmertimeskh.com/50528807/t ... ille-city/
Cambodia Expats Online: Bringing you breaking news from Cambodia before you read it anywhere else!

Thieves has duplicate keys to a luxury car? How did they get access and time? Play valet parking attendants? And they didn’t drive off with the car to be chopped up?

It's probably better for everyone that they didn't drive off in the car, they may have got hurt or killed someone. Plenty of money in that town. Opportunists paradise, lots more to come.
Top
Post Reply Previous topicNext topic
8 posts • Page 1 of 1