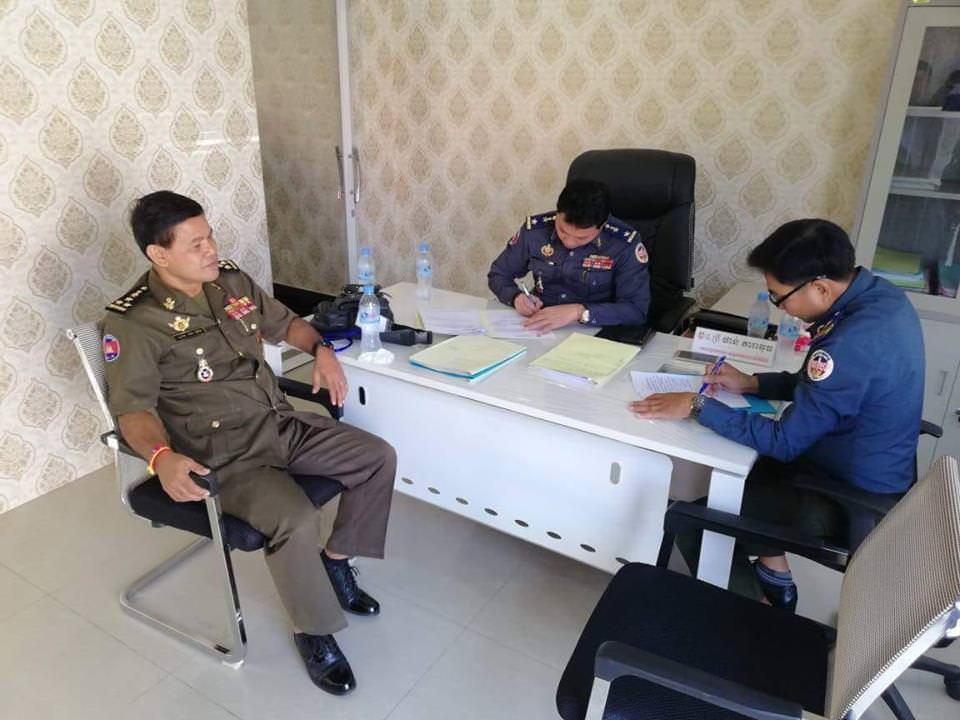 Phnom Penh, Cambodia News: A Khmer-American woman, KIM YUNNGOUN, has charged the Lieutenant General KOEUT POLIN, Deputy Director General of the General Department of Technical Material at the Ministry of National Defense, with scamming her out of $30,000 and threatening to kill her. 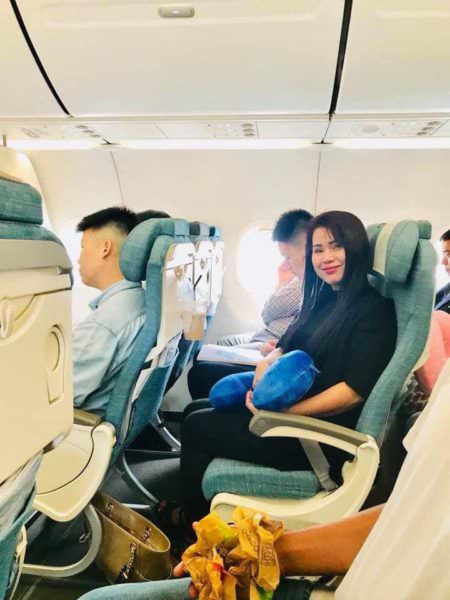 Ms. Kim Yunngoun posted on social media on her account name " Vanny Heng" that she had been scammed and received death threats from a 3 star general, Mr. KOEUT POLIN, and that she had filed a complaint.
On August 29, Mr. KOEUT POLIN went to sort out the problem at the headquarters of Phnom Penh Military Police. The charges were dropped after he agreed to pay $8,000 to the victim and apologized about the threats. 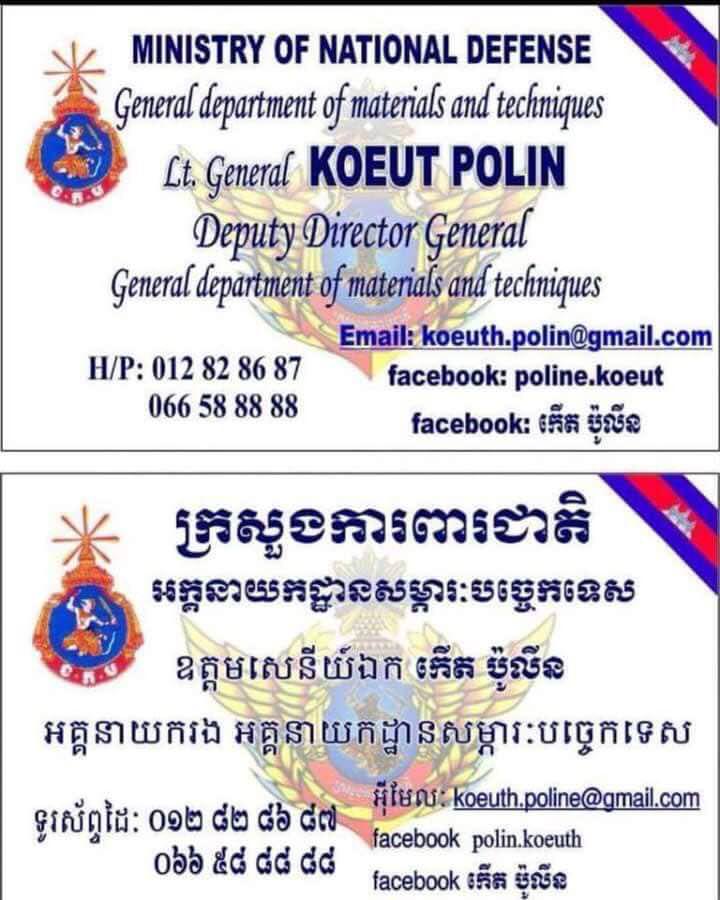 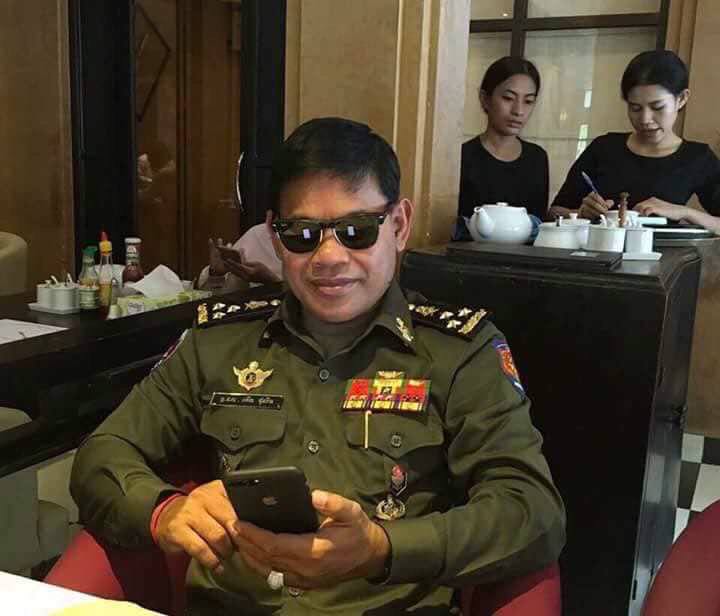