Vietnamese Man Detained for Shouting in Public without Passport

Vietnamese Man Detained for Shouting in Public without Passport 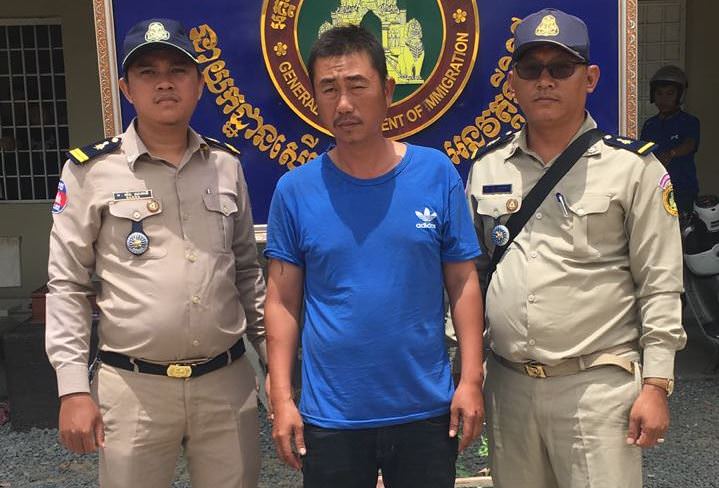 Phnom Penh, Cambodia news: On 25 August 2018, at 11:30 am, the Office of Investigation and Procedure received a foreigner who was arrested by the administration of Chaktomok Administration in Daun Penh district, Phnom Penh, on charges of shouting in public places, disrupting public order and disturbing the peace. He also had no passport. 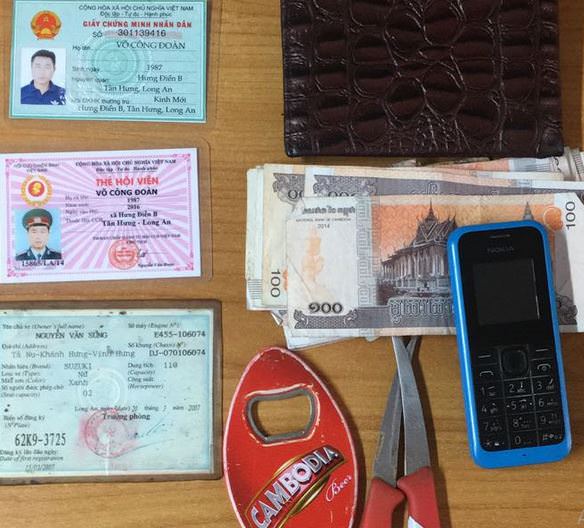 Lieutenant Cheat Chetra, chief of the Phnom Penh Procedure for Investigation and Enforcement, said that the foreigner has been identified as Vo Cong Doan, 31, a Vietnamese national. The Cambodian authorities determined that the man came to Cambodia on 22nd August 2018 through the international border checkpoint, yet he had no passport. However, he was carrying identification, a telephone and a Cambodia beer bottle opener.
He had been sleeping in the streets, has no job, not much money, and no passport, so he was detained and sent to the General Department of Immigration to carry out the proceedings of the law. 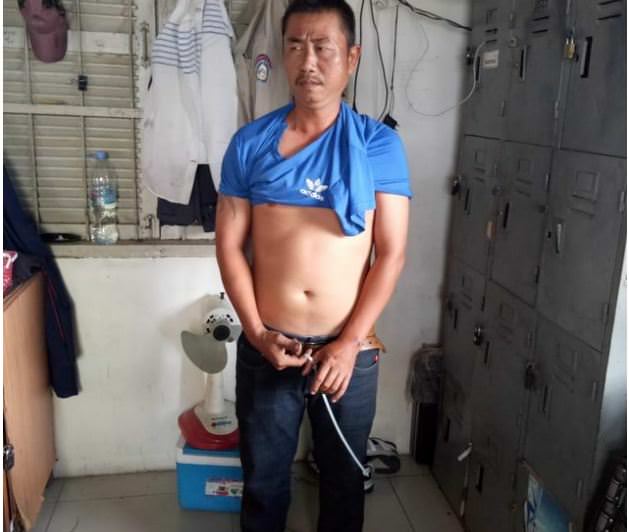 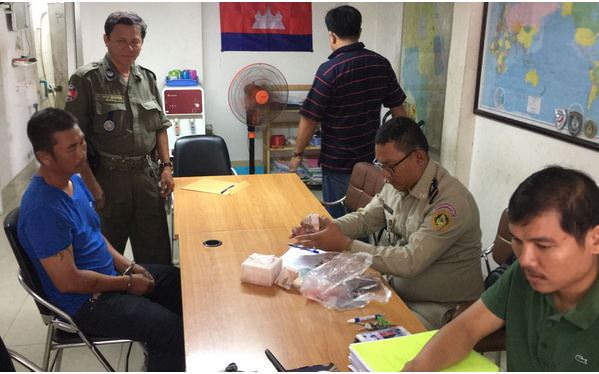 chinese finger trap
Money is not the problem, the problem is no money
Top


He don't look like a Chinese finger chap
Cambodia,,,, Don't fall in love with her.
Like the spoilt child she is, she will not be happy till she destroys herself from within and breaks your heart.
Top
Post Reply Previous topicNext topic
4 posts • Page 1 of 1