There is a radioactive device missing in Malaysia that emits gamma radiation – and the authorities are desperate to get it back
Ethan Rakin
August 20, 2018
Sounding like a plot straight out of the newest “Mission Impossible” movie, Malaysian authorities and the Atomic Energy Licensing Board (AELB) are desperately searching for a Radioactive Dispersal Device (RDD) that has been missing since Aug 10.

In reality though, the danger the RDD presents cannot be understated, as the industrial radiography equipment contains the radioactive isotope Iridium-192, which emits beta and gamma radiation as it decays during its estimated half life of 73 days.

If it has fallen into the hands of terrorists or those that know what the device is, it could pose a serious threat towards national security.

An even worse scenario would be if a person that has no idea of what the RDD is gets their hands on it, as if it is dismantled or tampered with, their surroundings would be exposed to dangerous radioactive materials.

As reported by the New Straits Times, the device has a market value of RM$75,000 (US$18280) and luckily, the hazardous compound inside the RDD is safe as long as it is inside its lead-shielded casing.

The RDD, which belongs to a company offering test, calibration and inspection services to the oil and gas industry, first went missing on 10 August when two technicians from said company discovered the device missing from their vehicle after they completed a task in Seremban.
https://www.businessinsider.sg/there-is ... t-it-back/
Cambodia Expats Online: Bringing you breaking news from Cambodia before you read it anywhere else!

Re: Dangerous Radioactive Device has Gone Missing in Malaysia

Hahaha, that brothel trip may have serious consequences
Top

Re: Dangerous Radioactive Device has Gone Missing in Malaysia 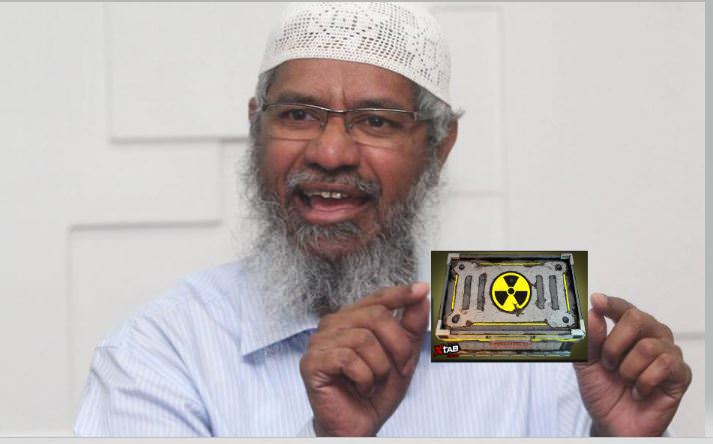 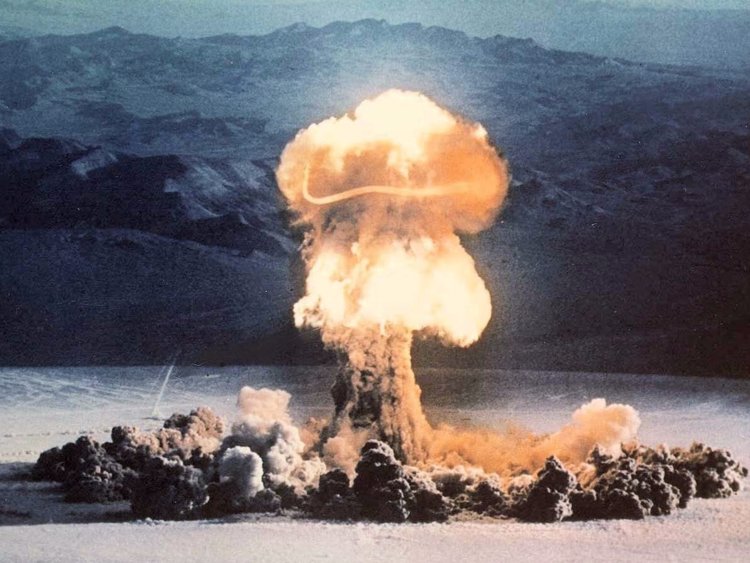