Let’s be honest the draw flattered England, they only played 2 quality teams in the tournament and lost to them both. Panama were easily the worst team in the tournament, Tunisia were only beaten in the dying minutes, Colombia were a bunch of hatchet men who they couldn’t beat in open play and Sweden, well what have they ever won.

Having said that I think England definately deserve a heroes welcome, if I was back there I’d certainly like to thank them for not winning the World Cup again.

Never trust a man who when left alone with a tea cosey, doesn't try it on.
Top

Even if those grapes would have been made into wine, I wouldn't have liked those sour mothers anyway.
As my old Cajun bait seller used to say, "I opes you luck.
Top 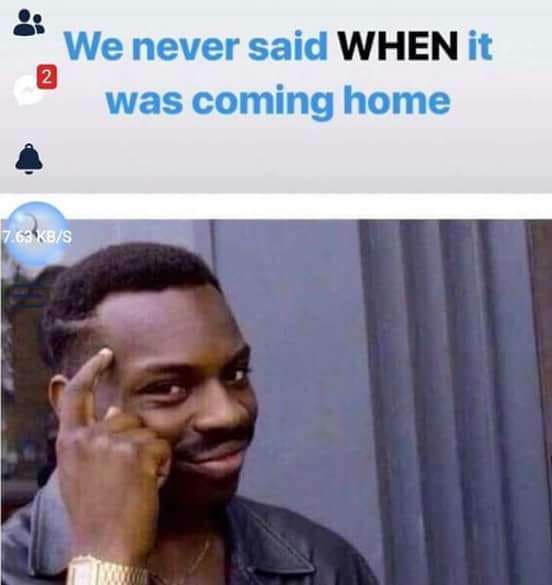 haha Scoring only 5 minutes into the game when everyone still has a full pint..... Ultimate Beer Shower.... @bolueeleh

Love em or hate em, ya can't beat the English crowds for a rowdy singsong

"Vardys on fire, your defence is terrified"

Users browsing this forum: No registered users and 25 guests