Phnom Penh: One of two thieves, Monaco national, IS SAM, 33 years old, was arrested after stealing an iPhone 6s at 3:20 am on June 03, Sangkat Chey Chumneas, Phnom Penh.

The victim said, before the incident, he was sitting at the coffee shop around 1 am, suddenly the suspects came to sit close to the victim. The suspect had really bad odor, which made the victim unable to stay close to them, so the victim left outside and left his phone on his computer. The suspect saw that it was a chance for him to steal the phone, so he grabs the phone and ran outside. The staff at the coffee shop saw it, and ran outside to tell the victim that his phone got stolen by the black man.

The victim attacked the suspect. The victim suspected that another black man who pretended to help took that phone and ran away. After the incident, the victim sent the suspect to the police and filed a complaint. 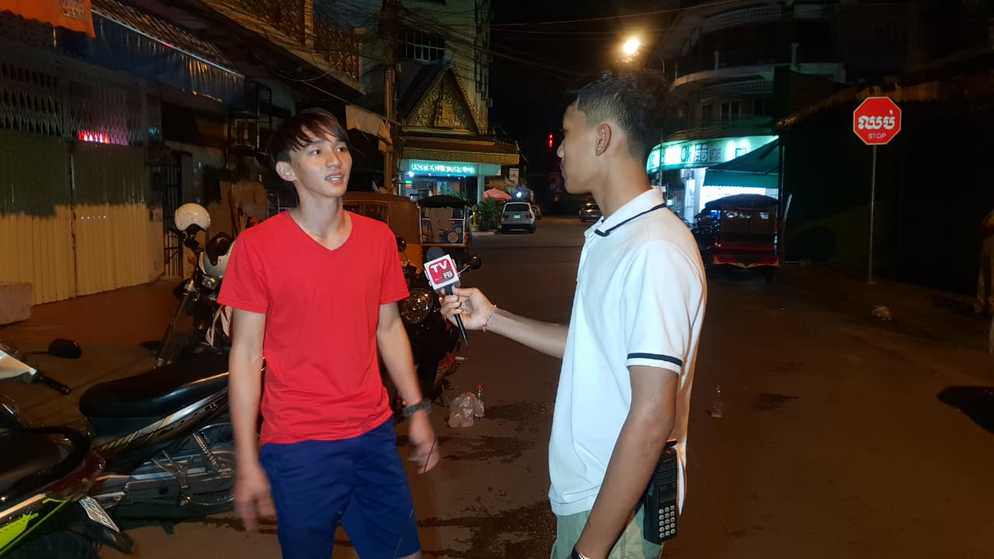 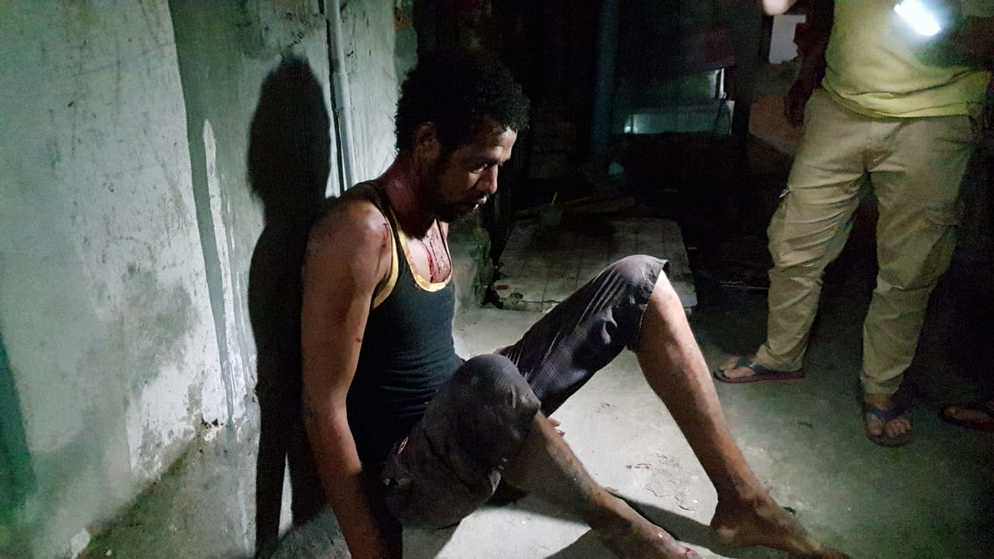 He never tried that shit on me tho, he even actually point out the fact to me then i was about to forget my phone actually on one time, and been very polite the few other times. Tbh i knew i will see his picture here one day, just didnt expect it would be for thief.
Top

I saw that guy a few weeks ago being thrown out of Sundance with a few good hard smacks across his shoulder blades from a pool cue. Dumbshit came back an hour or two later and was told to fuck off. Trouble maker.
This is the voice of the Mysterons. We know that you can hear us Earthmen.
Top

I am fairly sure is same guy who would loiter around entrance to Pontoon mooching cigarettes.
Water quenches the thirst, alcohol releases the truth.
Top

stole a girls purse and 2 phones from route 136,on 136st was lucky the police got him before the group of khmers who were looking for him