Phnom Penh: On July 2 at 12 am, 5 Chinese men were arrested, and three others ran to escape for kidnapping fellow Chinese people in Sihanoukville.

The suspects arrested were:

According to lieutenant Chun Narin, head police in Sihanoukville, it was a crime of kidnapping to get money by a group of those Chinese men. They were at a rental house in village 5, Sangkat 4, Sihanoukville.

After receiving the information, the police cooperated with the provincial governor and Sankat 4 police, coordinated by the persecutor of the provincial court, went to check the suspect's rent house and arrested those suspect. The police confiscated five handcuffs, two torches, and seven phones. 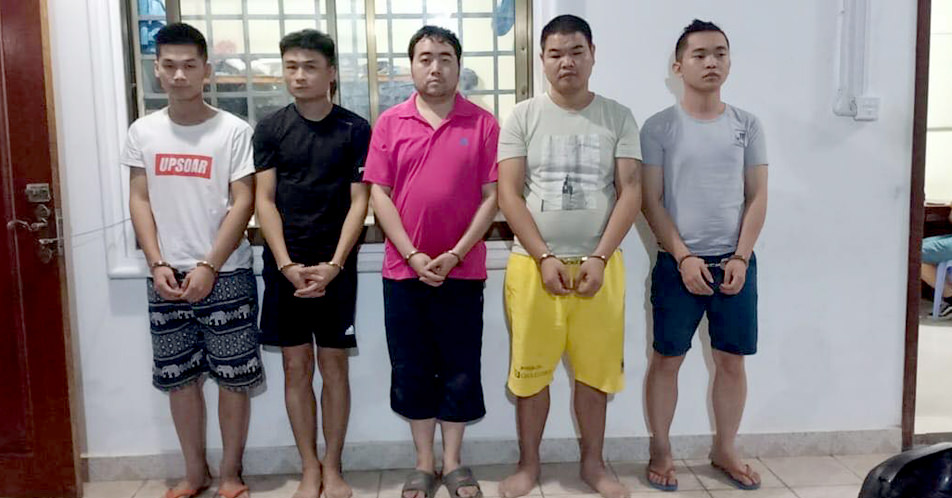 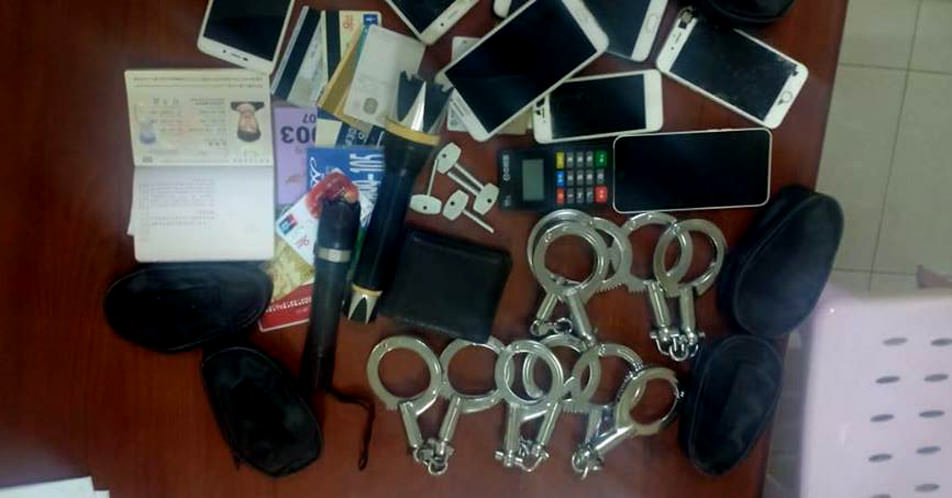