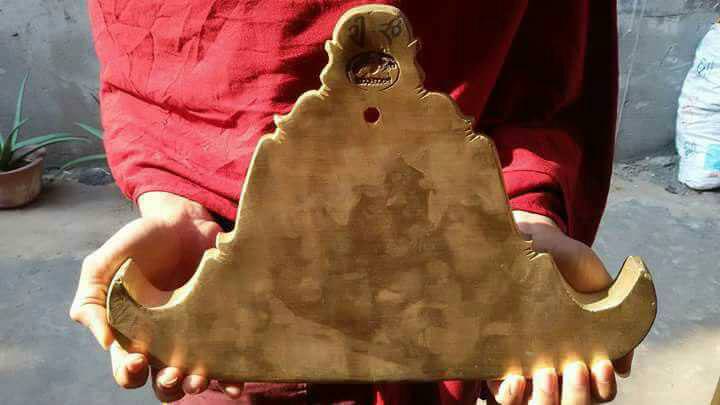 Siem Reap: An Australian monk's buffalo bell, which originally came from Myanmar, got stolen on June 26, 2018, from Enkorsa pagoda. 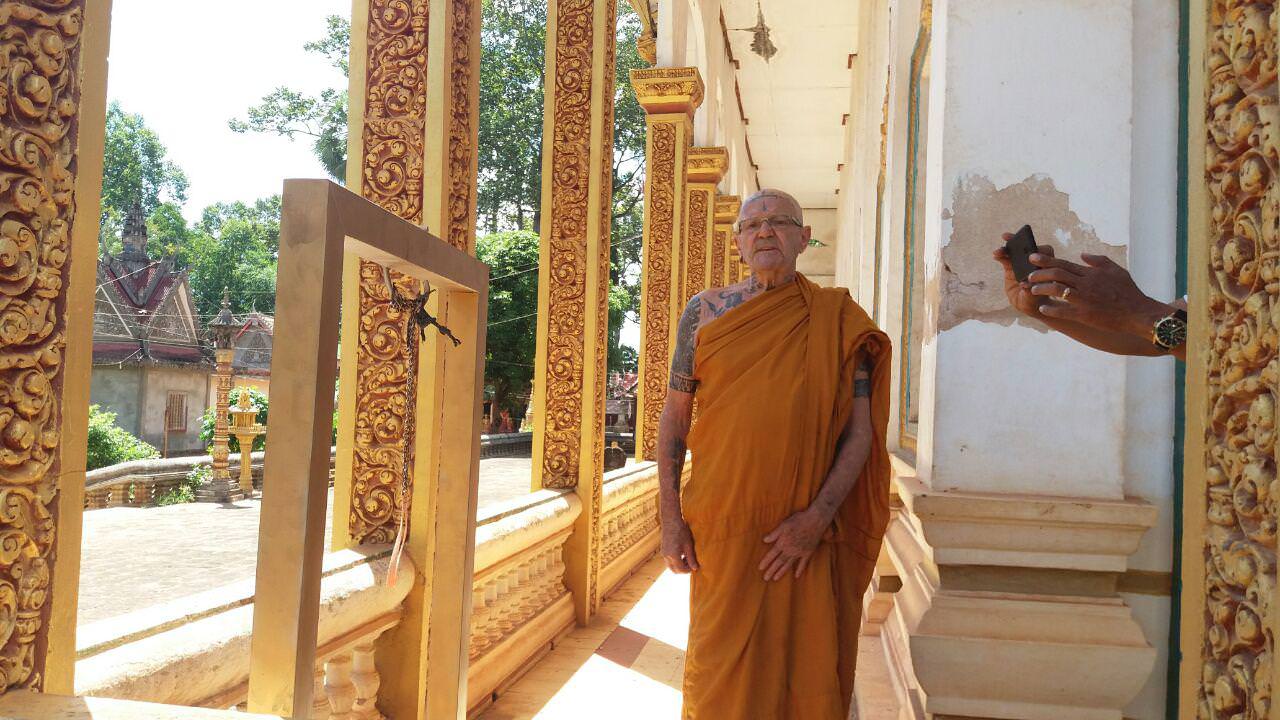 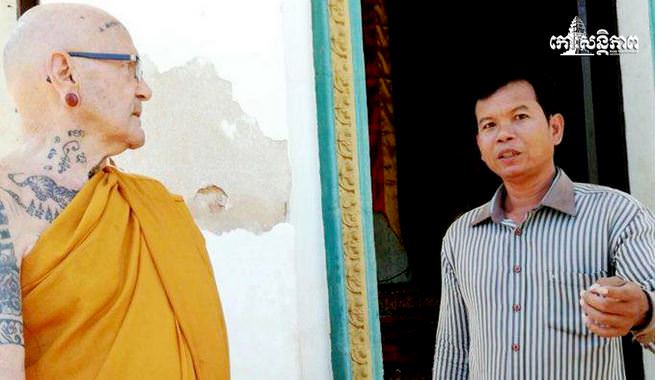 According to the 75 years old Australian monk, Charlie Kim, the buffalo horn bell was a valuable thing that made from copper and silver. It was brought from Myanmar to keep at Endkorsa pagoda on November 2, 2017. After it got stolen, the monk filed the complaint to police to get the bell back.

Australian monk, Charlie Kim, has been staying at Enkorsa for 8 years to help poor monks and orphanage children. He will spend the rest of his life at the pagoda and will never go back to Australia. 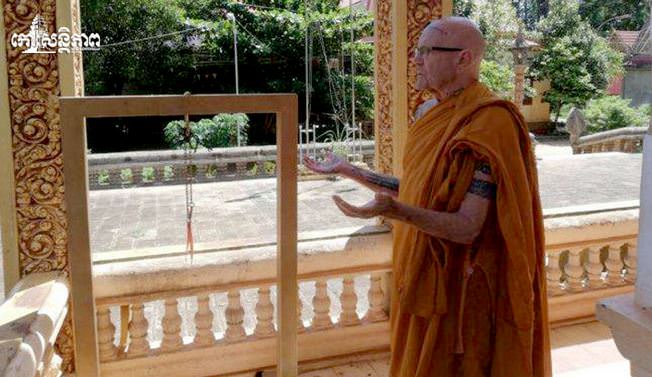 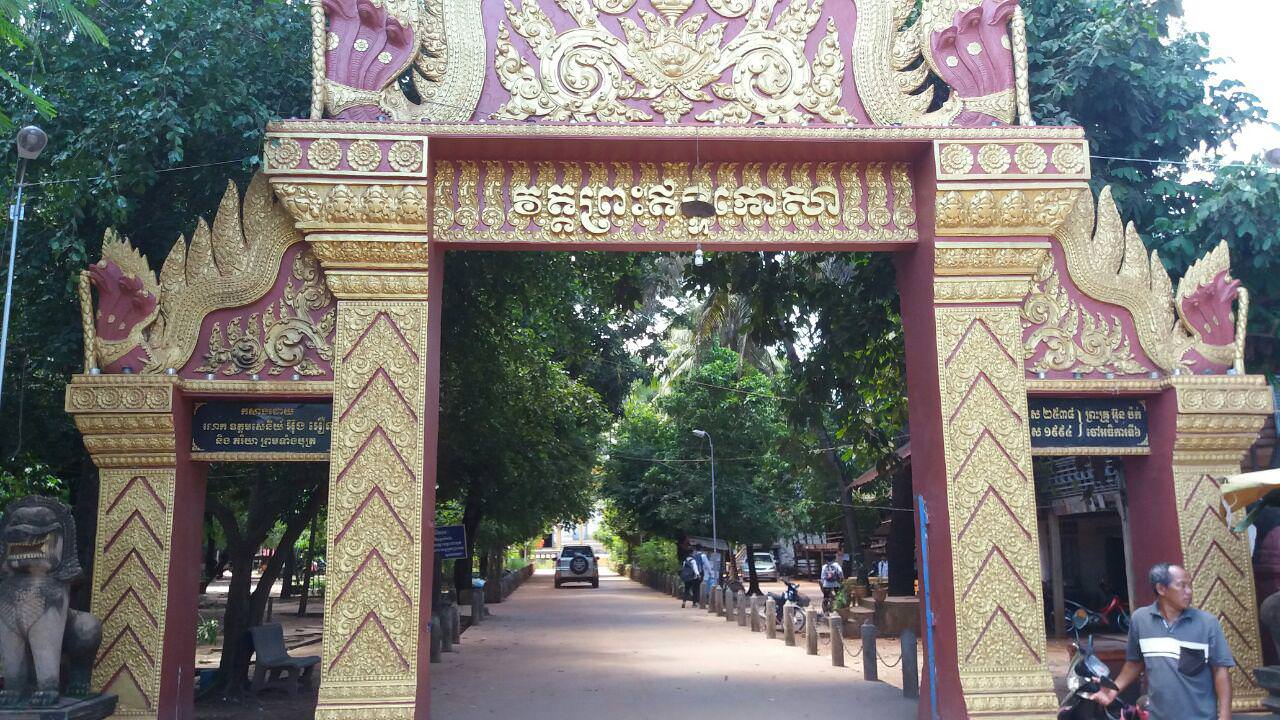 The colonel Sen Sonara said that the police are searching for the thief after receiving the complaint, but there is no information yet.
Cambodia Expats Online: Bringing you breaking news from Cambodia before you read it anywhere else!

Does anybody know how that works for Visa/WP issues? I guess he is over 55 so a retirement visa would be fine for the guy but how about any other western monks who are younger? Can you get a WP for being a monk or is it waived?
Top