Hotel Security Guard Gets Phone Stolen while Sleeping on Duty

Hotel Security Guard Gets Phone Stolen while Sleeping on Duty 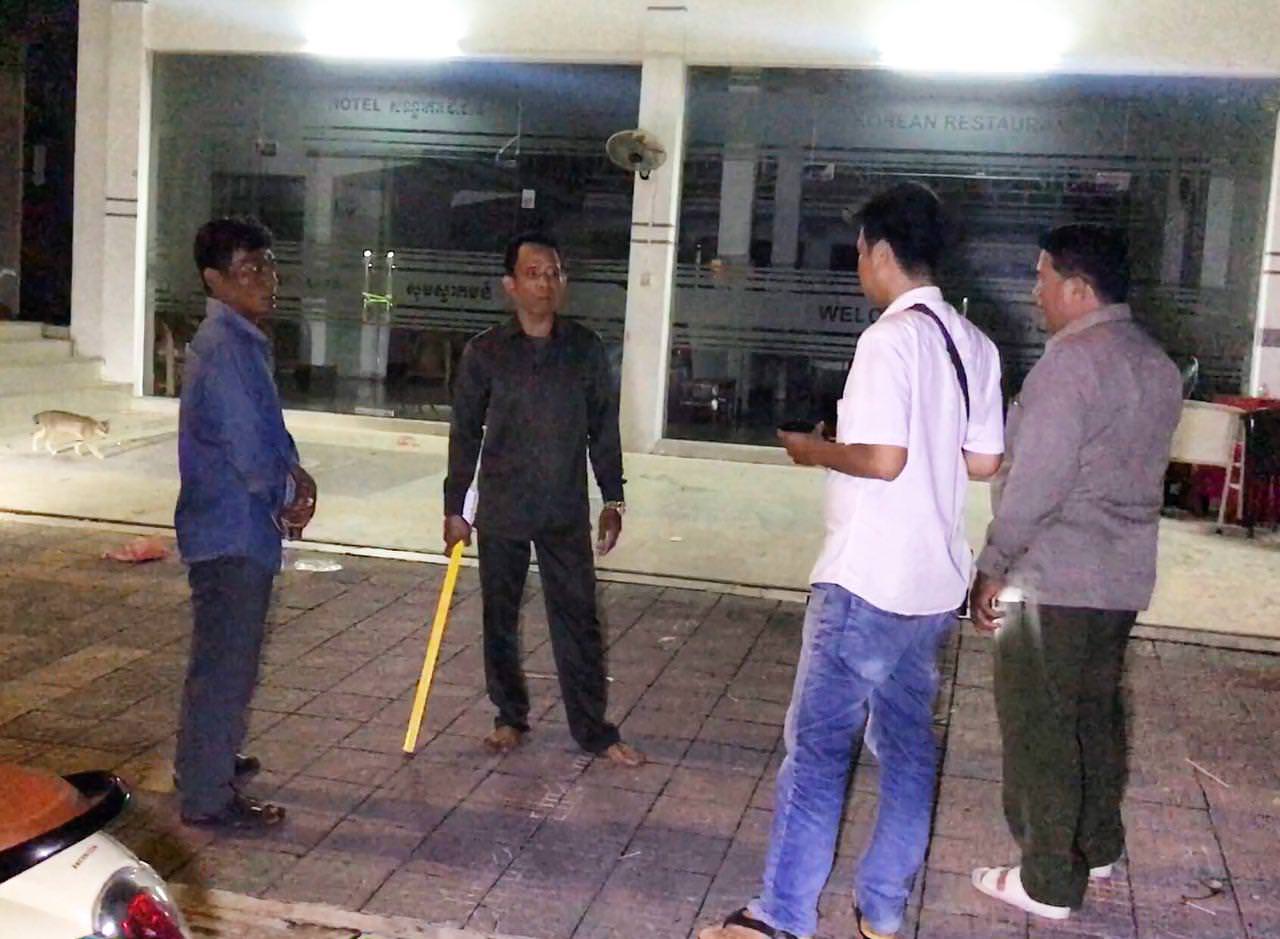 According to the victim, a security guard at GGP Hotel, while he was at work outside the hotel he put his Huawei phone and charger next to him while he took a nap.
But when he was sleeping a man rode up in a Viva motorbike and attempted to steal his phone and Icom. The guard woke up during the robbery, but the thief threatened him with a knife, so the guard let the guy ride away with his phone because he was alone and scared.

When the robber had left, the victim called the police and filed a complaint for armed robbery. 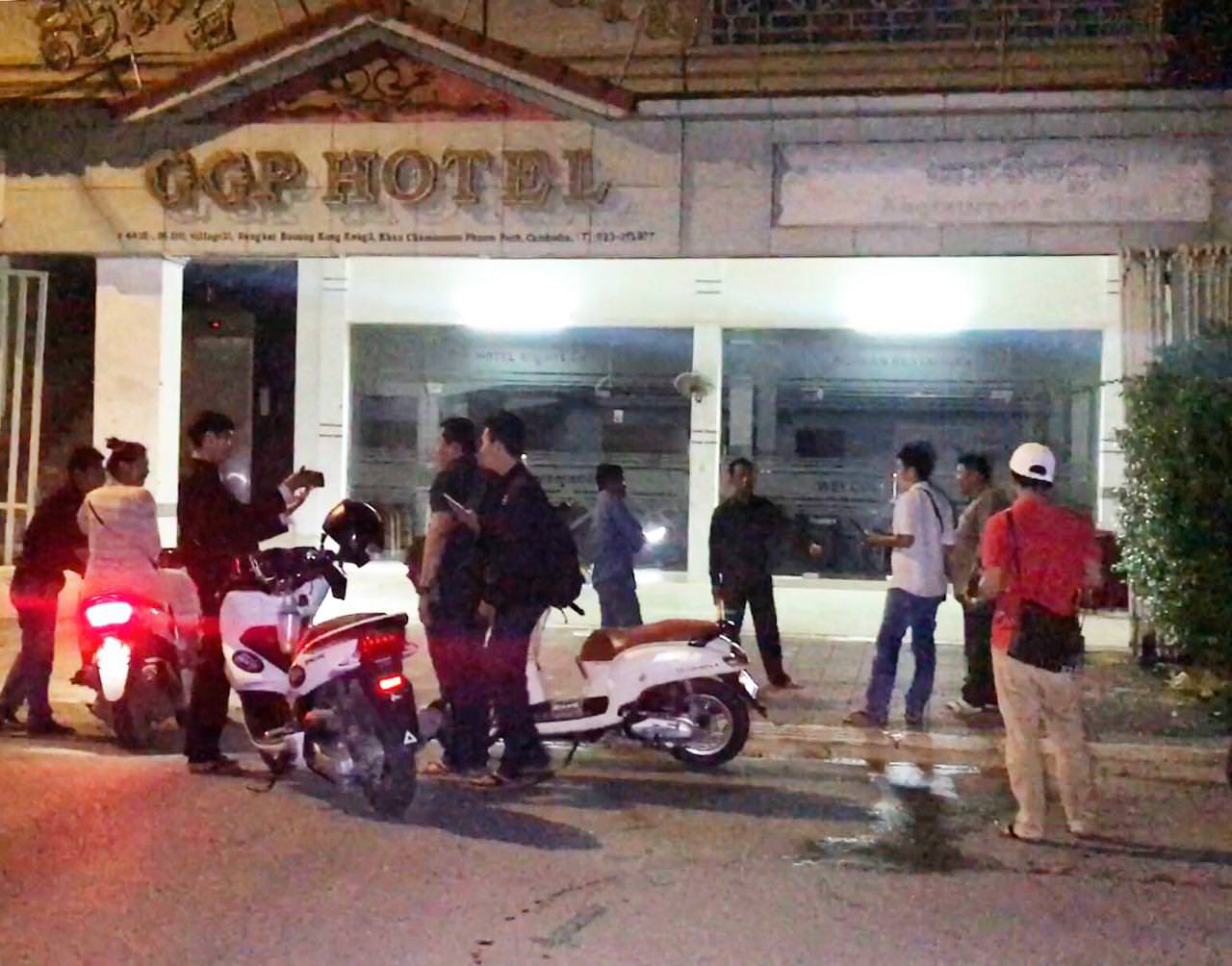 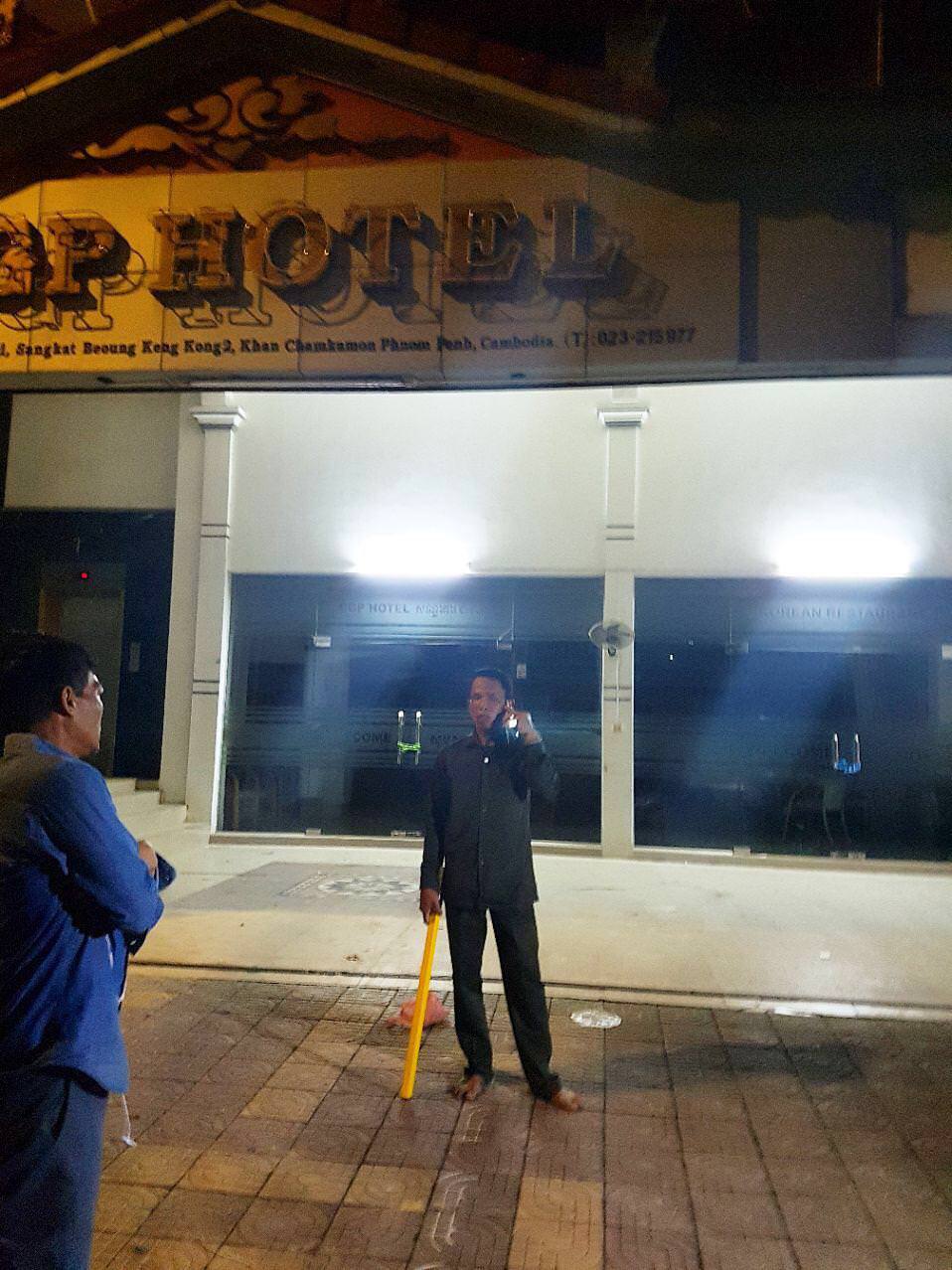 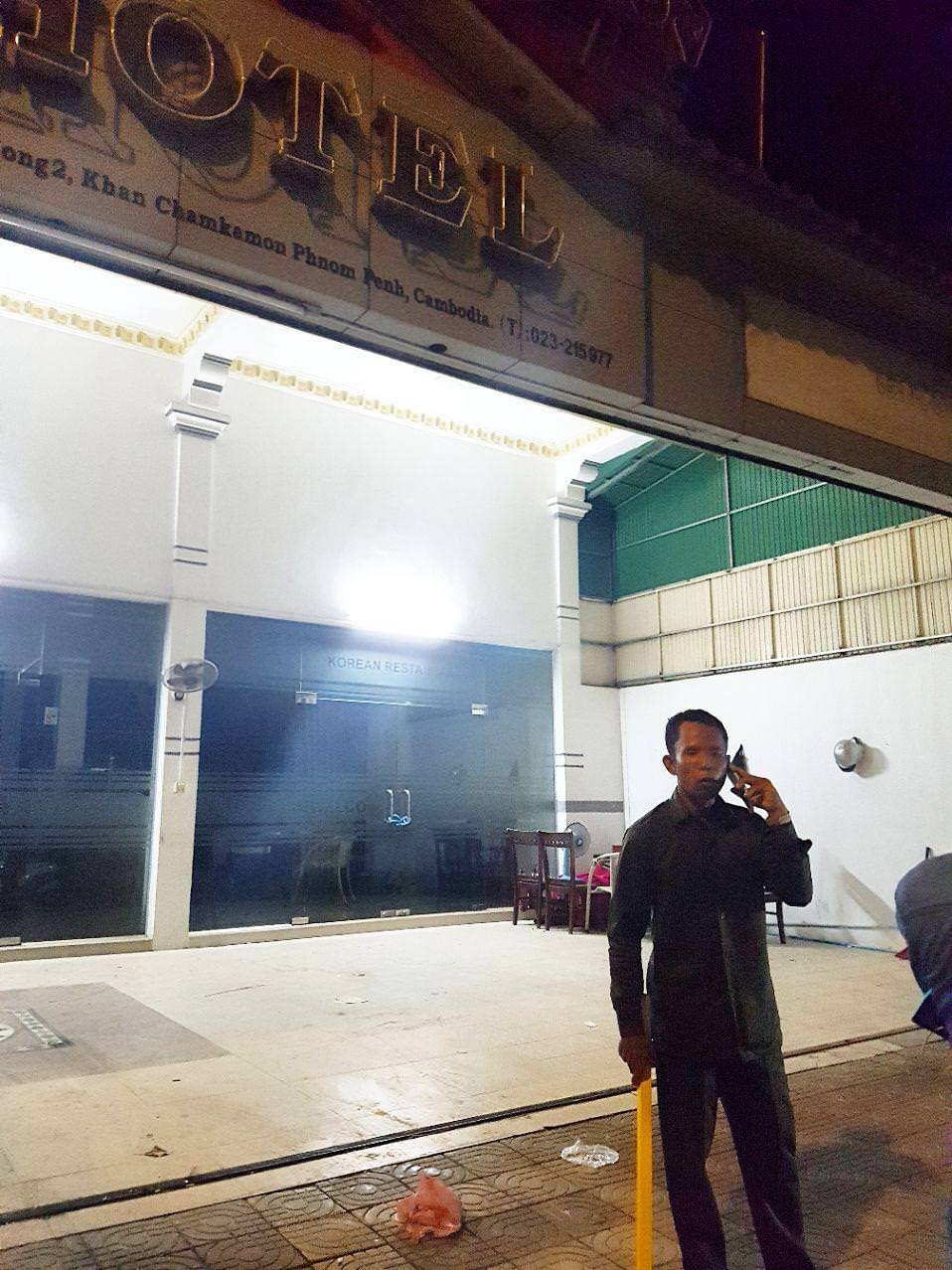 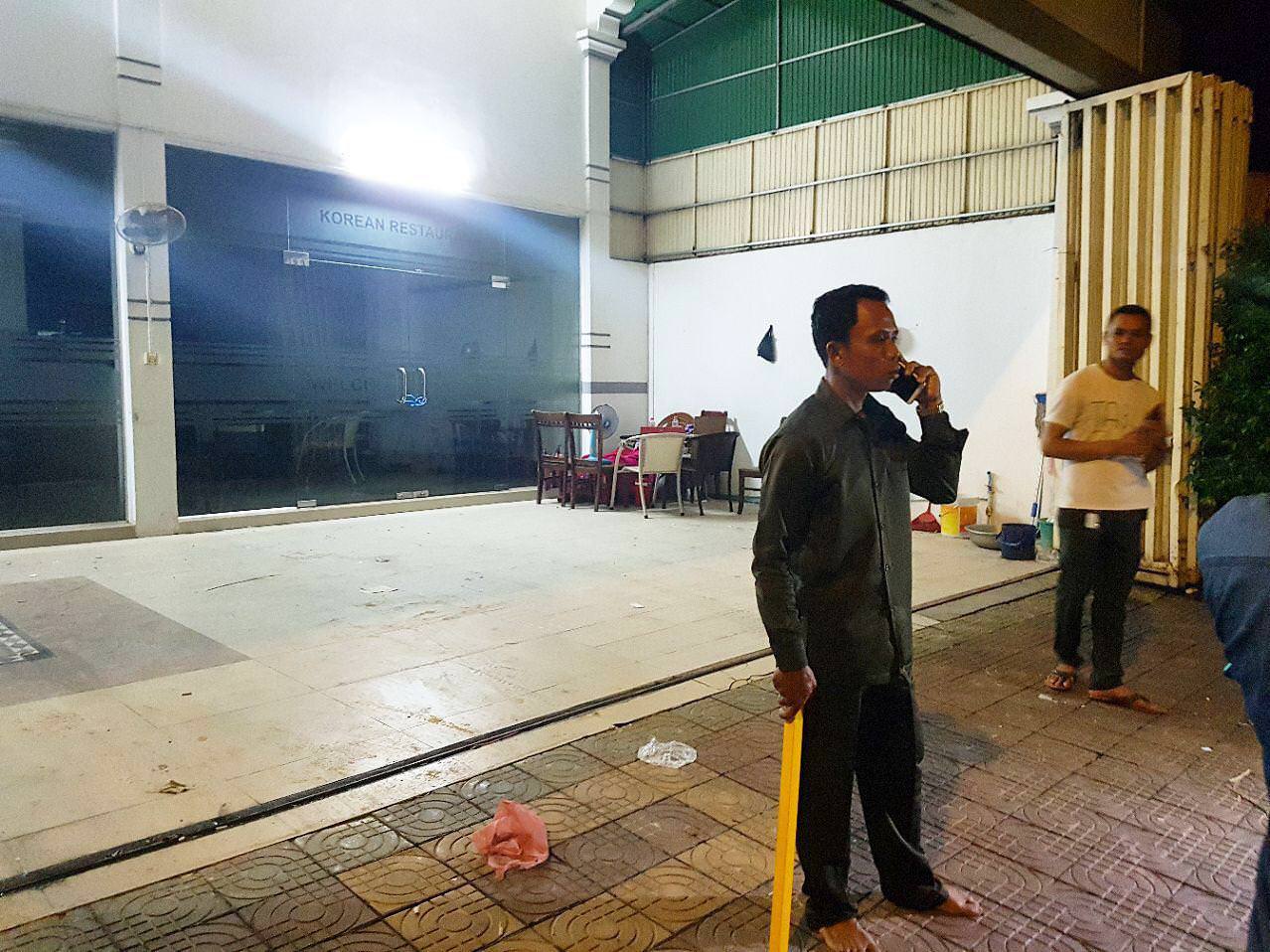 Re: Hotel Security Guard Gets Phone Stolen while Sleeping on Duty

Looks like no-one is scared of security guards with big yellow sticks any more.
Cambodia,,,, Don't fall in love with her.
Like the spoilt child she is, she will not be happy till she destroys herself from within and breaks your heart.
Top
Post Reply Previous topicNext topic
2 posts • Page 1 of 1