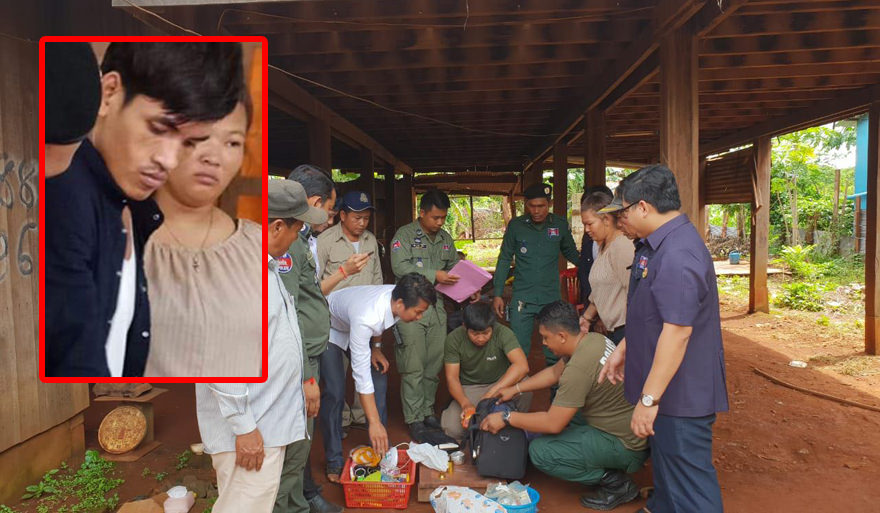 Ratanakkiri: More arrests for drugs on June 26 at 6:26 am, when the Anti-drug Department apprehended a Cambodian couple for trafficking over 700g of methamphetamine in Banlung city, Ratanakkiri.

On June 27, early in the morning, police raided the suspects' house where they found 739.76 g, 2 scales, plastic bags, drug using equipment, a knife, and other pieces of evidence.

The suspects were identified as Lim Sitha, a 32 years old man, and his 20 year old girlfriend, Kim Hor, who, when confronted with the evidence, confessed that they were using and selling drugs.

The suspects and the evidence were taken to the Anti-drug Department to have their case prepared for trial. 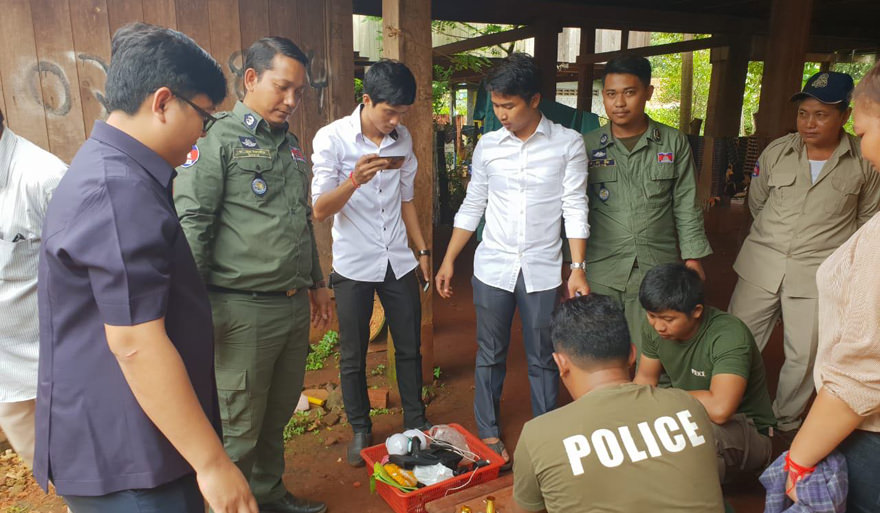 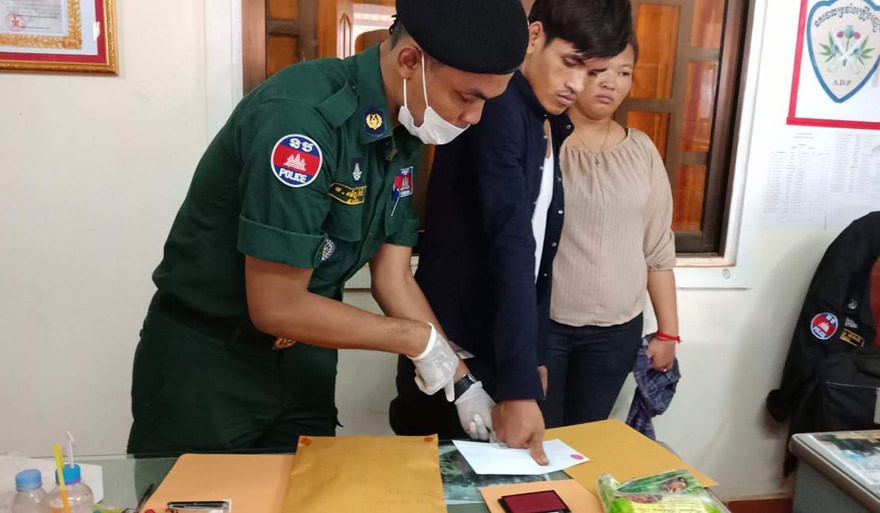 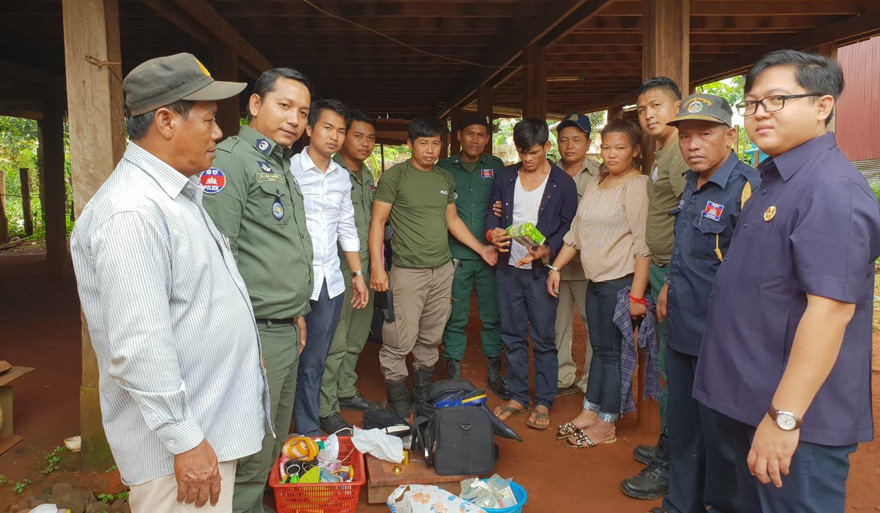 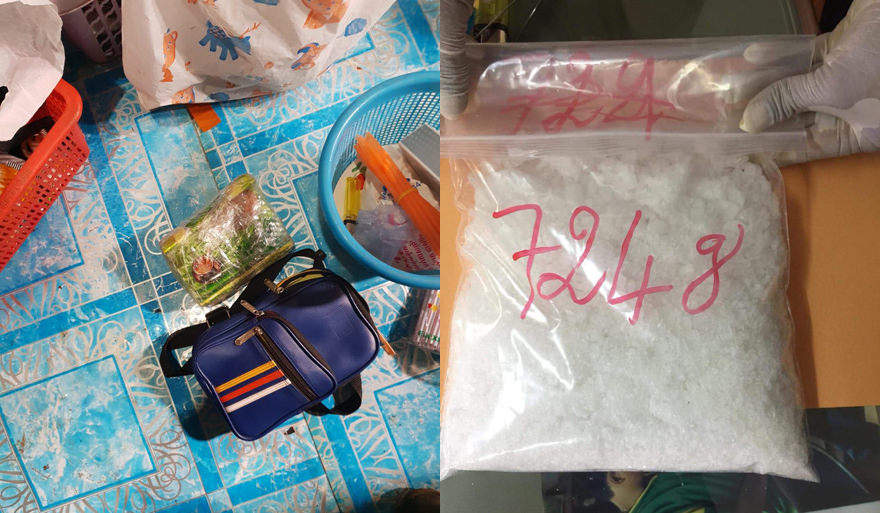 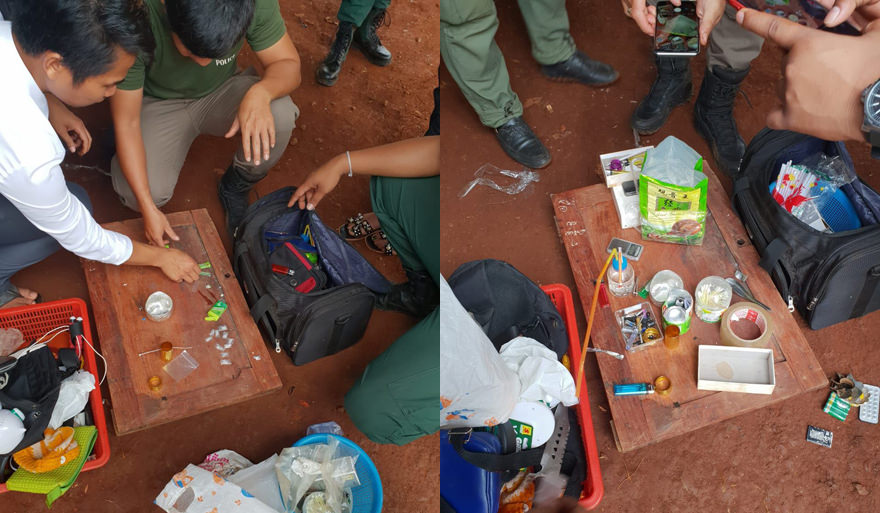 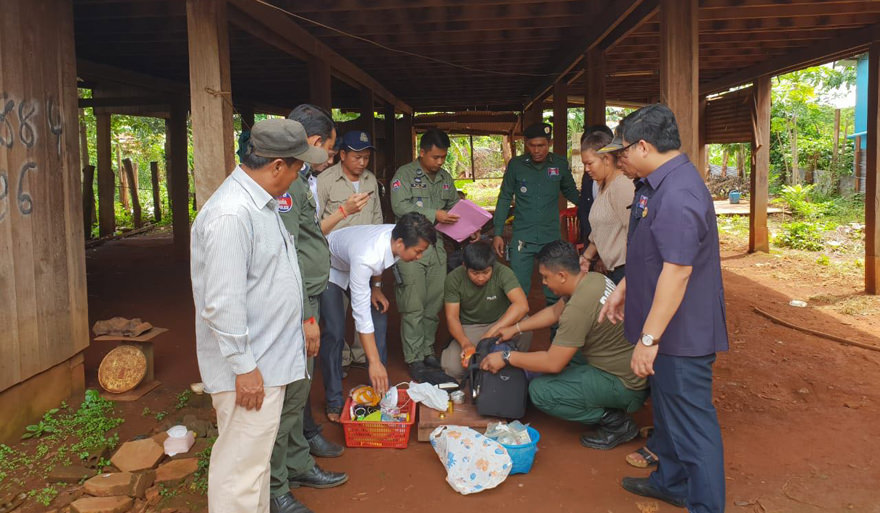 Re: Banlung Couple Arrested for Drug Trafficking in Ratanakkiri

This is their second arrest for drug trafficking and the couple could face sentences of up to 20 years prison.

Drug convicts caught in fresh sting
June 29, 2018
Two previously convicted drug dealers face up to 20 more years in jail after being charged with trafficking nearly a kilo of crystal methamphetamine.

Lim Sitha, 31, and his girlfriend Kim Hour, 20, were arrested on Tuesday and charged by Ratanakkiri Provincial Court.

They were sent for detention at the provincial prison pending their trial.

Captain Chea Vibol of the provincial anti-drug police said the pair were drug users and dealers who had been jailed for two years each in 2016. They resumed trafficking when they were freed early this year.

“They were arrested after they sold drugs to undercover police,” he said.
https://www.khmertimeskh.com/50506364/d ... esh-sting/
Cambodia Expats Online: Bringing you breaking news from Cambodia before you read it anywhere else!