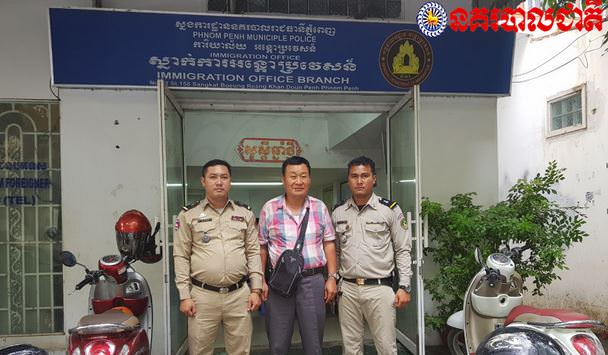 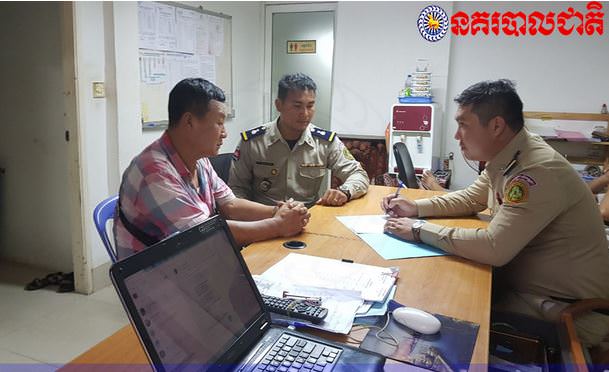 Lt. Col. Cheat Chet, chief of the Phnom Penh Municipal Enforcement and Investigation Procedure, said that the police force had discovered that the Korean man first arrived in Cambodia on May 6, 2014 at the port of Phnom Penh International Airport. 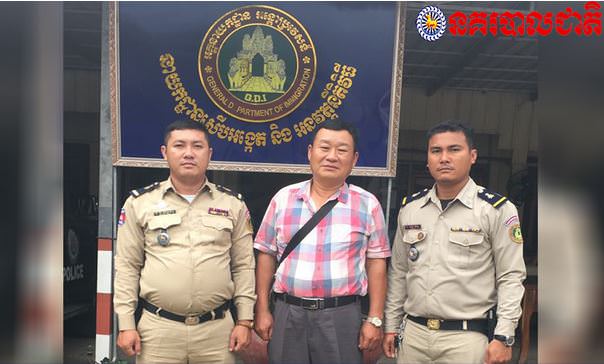 He was detained for questioning because he did not have a passport or a valid visa to stay in Cambodia, and he has been sent to the General Department of Immigration to carry out the procedure of the laws on immigration.
Cambodia Expats Online: Bringing you breaking news from Cambodia before you read it anywhere else!

How did he get on the plane if he didn't have a valid passport?
Top 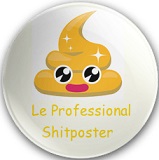 He probably had the passport and a valid visa when he entered the country, he just don't have it any more.
Top
Post Reply Previous topicNext topic
3 posts • Page 1 of 1