Breaking news from Cambodia can be found here. CEO often finds Khmer news and translates it into English for our readers if it is interesting to expats, locals, Cambodians living abroad and anyone who wants to stay informed of the latest local and international news stories about Cambodia and our neighbors in South East Asia. There are many sources for Khmer news articles and they can all be found here in one place. Most of the media comes out of Phnom Penh, Siem Reap or Sihanoukville, but we cover national Cambodian news from all provinces.
Post Reply Previous topicNext topic
103 posts 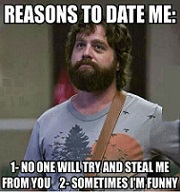 No, he doesn't have any resemblance to Somalis, probably African American convert. Somalis doesn't use Fateen in their names or even Bilal is rare among somalis, they use Mohamed, Farah, Yusuf, Ismail, Ise, Abdullah, etc..
Cat playing her favorite game

So, Bilal Abdul Fateen's daughter has reached out to CEO to say he still hasn't been arrested and his last known whereabouts are in Malaysia.

I was assuming he might have a second nationality, which might have made it easier for him to get around, but she says he's only American.

Seems so odd that he's not been captured, if they are hunting him down for murder. 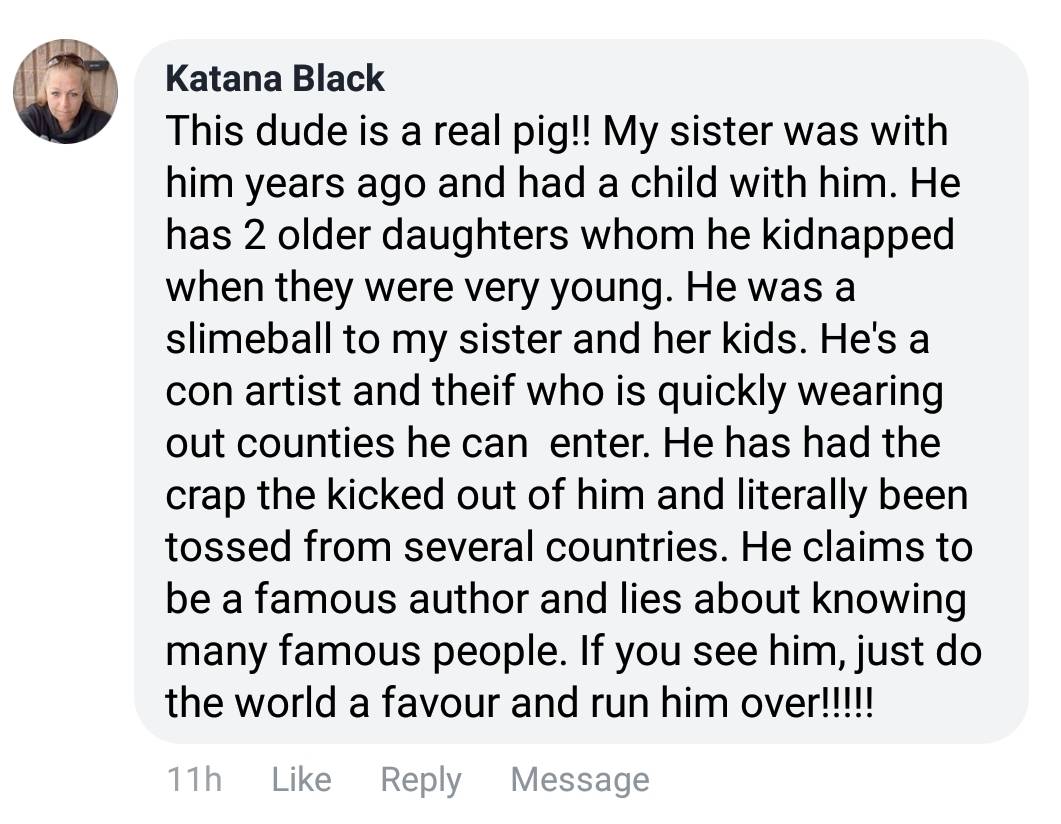 "This dude is a real pig!! My sister was with him years ago and had a child with him. He has 2 older daughters whom he kidnapped when they were very young. He was a slimeball to my sister and her kids. He's a con artist and theif who is quickly wearing out counties he can enter. He has had the crap the kicked out of him and literally been tossed from several countries. He claims to be a famous author and lies about knowing many famous people. If you see him, just do the world a favour and run him over!!!!!"
"Life is too important to take seriously."

Well, he wouldn't publicly admit to being a dual citizen in case the US revoked his passport.
Top
Post Reply Previous topicNext topic
103 posts