Man Gets Naked after Police Arrest Him

Man Gets Naked after Police Arrest Him 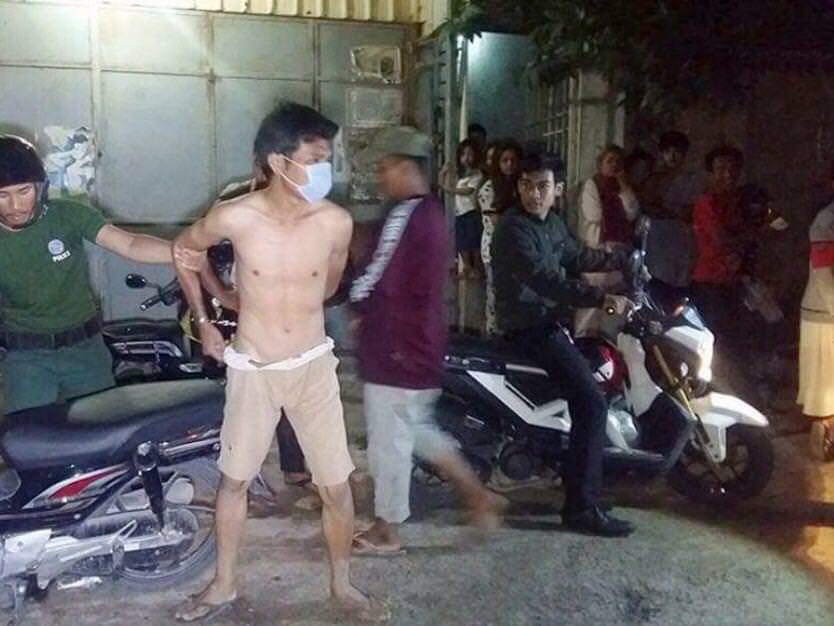 Before the incident, the local security saw a man riding his motorbike back and forth with a mask on, without a shirt, and carrying a bag. The local security suspected that he might be a drug dealer so that they detained him and they did a body search, but there was nothing illegal on him.
After that, the local security contacted the police for further questioning. When the police arrived, the man started ranting and raving
without making any sense. Then while the police were questioning him, he started to undress, taking off his shorts, until he was stark naked in front of everyone. 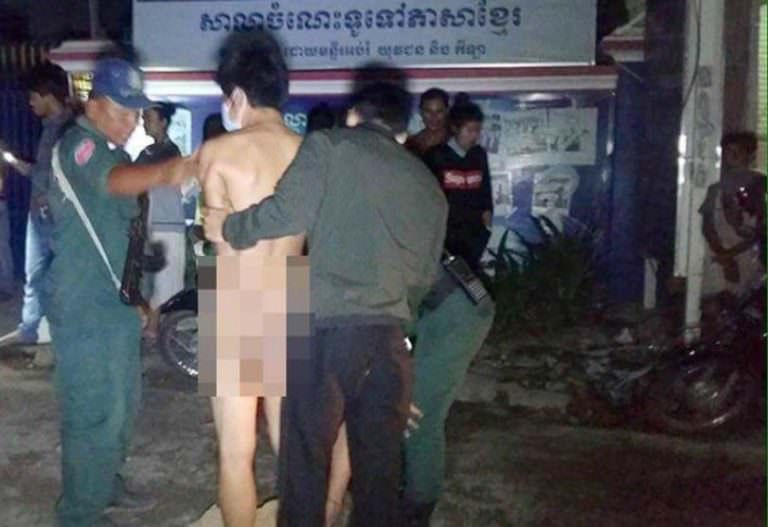 After further questioning, the man was released, as some people thought that he had a mental problem, and others thought that he had used excessive drugs, and it was clear that for whatever reason the man was not right in the head.
Cambodia Expats Online: Bringing you breaking news from Cambodia before you read it anywhere else!

Clearly this man is a tactical genius.
Top

Nah, he was just helping the cops perform a complete body search.
As my old Cajun bait seller used to say, "I opes you luck.
Top

It's good that they released a man with a mental problem or excessive drug use problem back into the community.

Another case of a drug addict-mentally ill person on the streets that police don't know what to do with because of the lack of social services. 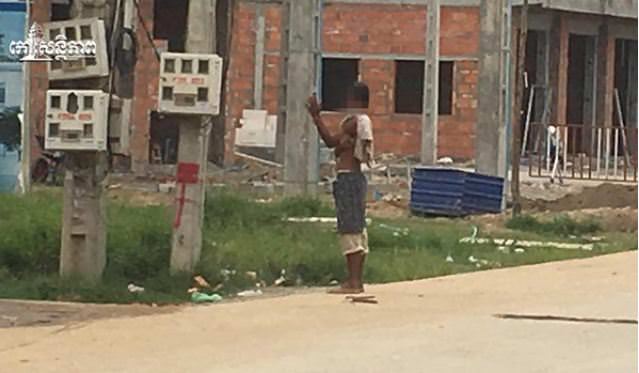 13:04 June 03, 2018
Phnom Penh: According to the preliminary report, a man who has been using drugs for more than two years threw bricks at a house breaking the glass windows. The incident occurred at 11 am on May 3, in the village of Prey Thmey, Kep 2 commune, Por Sen Chey district, and the man has been identified as 32-year-old villager, Lim Rattana. 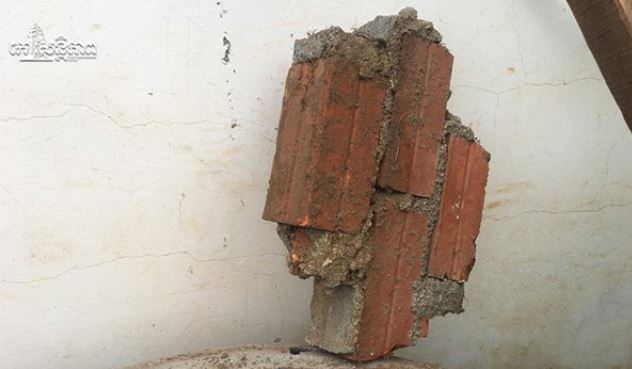 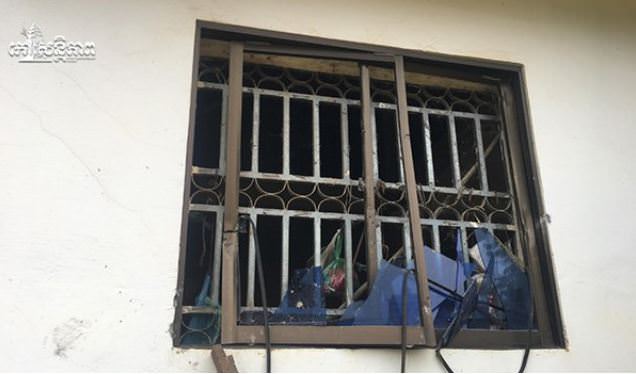 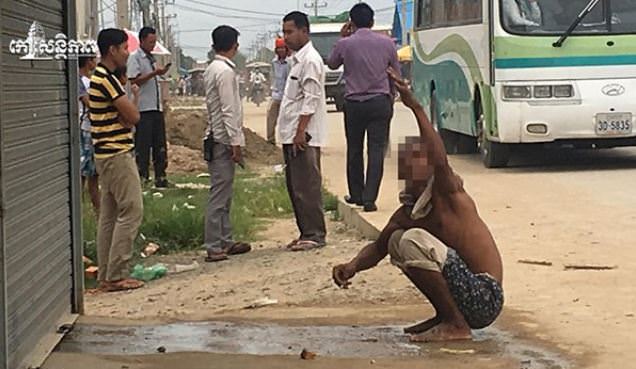 When his mother tried to control the man, he became violent, and local people didn't dare to intervene so they called the police. The police went to the scene and contacted Phnom Penh social services to help the man, but so far the social services have not responded.