This is a part of our Cambodia forums to chat about anything Cambodia-related. This discussion forum is at the top of our site because it's usually the busiest part of the expat community chatter with random topics on just about everything, including expat life, Khmer politics, Cambodian blogs we have or have come across, or whatever else our members want to discuss. Whether you're an expatriate, tourist, Cambodian or random traveler just passing through South East Asia, you are welcome to talk about anything or start new topics yourselves.
Post Reply Previous topicNext topic
45 posts

I have been contacted by a person who is seeking some background information of the girl depicted in the photographs. The person must remain anonymous due to the person's work in Cambodia that is closely aligned with police and military.

Circumstances are is that this girl was arrested by police in May 2017 and received 4.5 years prison for possession and sale of ice (meth). The person seeking the information is considering financing an appeal to have the girl released from prison earlier then she was sentenced. It appears to be the case that there was a set-up by police.

At the time of her arrest, she was suffering a serious T.B. infection where she was coughing blood and suffering severe weight loss and breathing difficulty. The doctor diagnosing the T.B. gave a life expectancy of 12-18 months without medical intervention. She needed to take one tablet a day of the required antibiotic for 6 months. This medication was interrupted when she was arrested and did not recommence for some months later. The T.B. is now antibiotic resistant and further tests done reveal the T.B. is still active and requires the strict regime of one tablet per day for another six months.

The prison situation does not allow that at all times. If one on the prisoners in the cells makes trouble, the entire cell is in lock down for as much as a week so the girl does not get out to receive her medication. The situation is that if she does not receive the antibiotic every day as required, the bacteria may become more resistant to it resulting in a fatal infection.

The person who has contacted me is considering putting up the money for the legal fees and bribes to grant her an early release, however, before committing to this, needs to confirmed in his/her mind that this girl is genuine. The person is not willing to fund a drug dealer that might go straight back to that when released.

This girl is apparently well known around SHV and PP to expats. She is known by names of Emma, Emay/Emai. The person asks of any of you that know her to provide some background of that knowledge. If you have that, I will give you the person's email to contact him/her directly. This is in strict confidence please.

This person asking this information has no criminal intent and only want to help this girl if she is worth helping. He/she will provide email address for information. 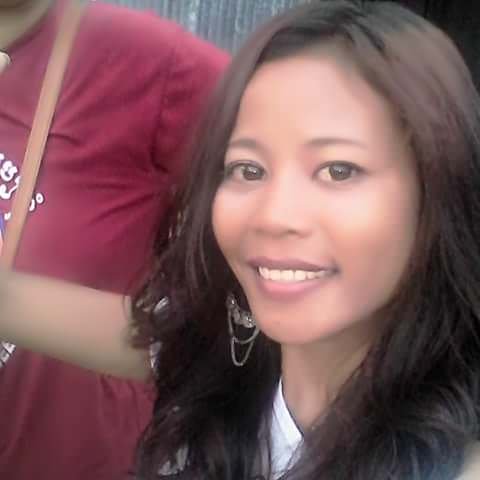 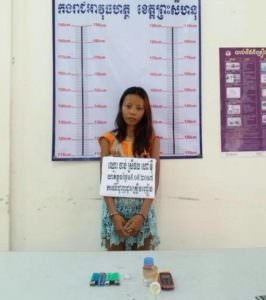 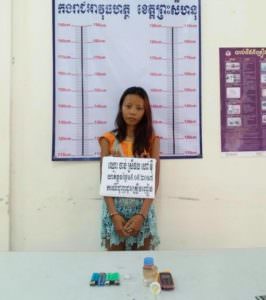 Yeah.....
Nah!
Fuck me! Who are you and why should I care? I know barang who did prey sor time after being set up....No one gave a fat rat's about those boys. What's your friends interest in this?


Sent from my SM-G570Y using Tapatalk

any hep? Any help
Top

why would he contact you and why would you contact ceo?
just have him ask the police, they will be able to tell him everything, than go find her family and they will fill in any blanks
Am sure that the police have at times, "maybe set up some"
BUT
whats in it for them to set up a bar/street girl selling meth??

Tel ur "friend", there are many many more khmers out there that deserve his help
In a nation run by swine, all pigs are upward-mobile and the rest of us are fucked until we can put our acts together: not necessarily to win, but mainly to keep from losing completely. HST
Top

Check out my website for all things Kiwi in Cambodia at https://tiny.cc/j410iy
Top
Post Reply Previous topicNext topic
45 posts