They put prices up and now they have martial arts for beginner bouts on the side?
Top

I think it was illegal to film foreigners fighting with Khmers.
Top

I'm sure the gentleman who took the video would be deeply concerned to hear that!

Thanks to the cameraman and the video's comments

While also getting kicked out of a bar because it's 8AM.

Phnom Penh): A group of gangsters attacked a foreigner in front of Sorya Mall, Daun Penh district, suspected of having a love affair and was widely distributed over Facebook with mixed criticism.

The video, which is being distributed, shows that a Cambodian man was in a state of drunkenness and suspected of having sex with a Cambodian woman, who had been in contact with foreigners for upholding violence against each other. Then, there were other Cambodians who were beaten by foreigners.

After a full distribution of Facebook, Facebook's use of violence against foreigners is being criticized by the social network user.

Around this issue, Major General Chuon Sovann, Deputy Chief of Police and Police Commissioner, told Fresh News on May 20, 2018, that he had ordered the Daun Penh police force to do additional research to find the exact cause.

From: http://www.freshnewsasia.com/index.php/ ... 30-59.html
I actually don't give a flying fuck, furthermore nice to meet you all here!

social media, the new ultimate weapon against despot and dictators and their lackeys
Money is not the problem, the problem is no money
Top

The amount of people in the original post that were tagging the police, the army, etc is actually kind of hilarious. Some even went through the video and created stills then circled the guys involved in the mob. Kind of impressive.

bolueeleh wrote:social media, the new ultimate weapon against despot and dictators and their lackeys

until this happens then social media will be obsolete, but i will be dead by then, good luck future generations 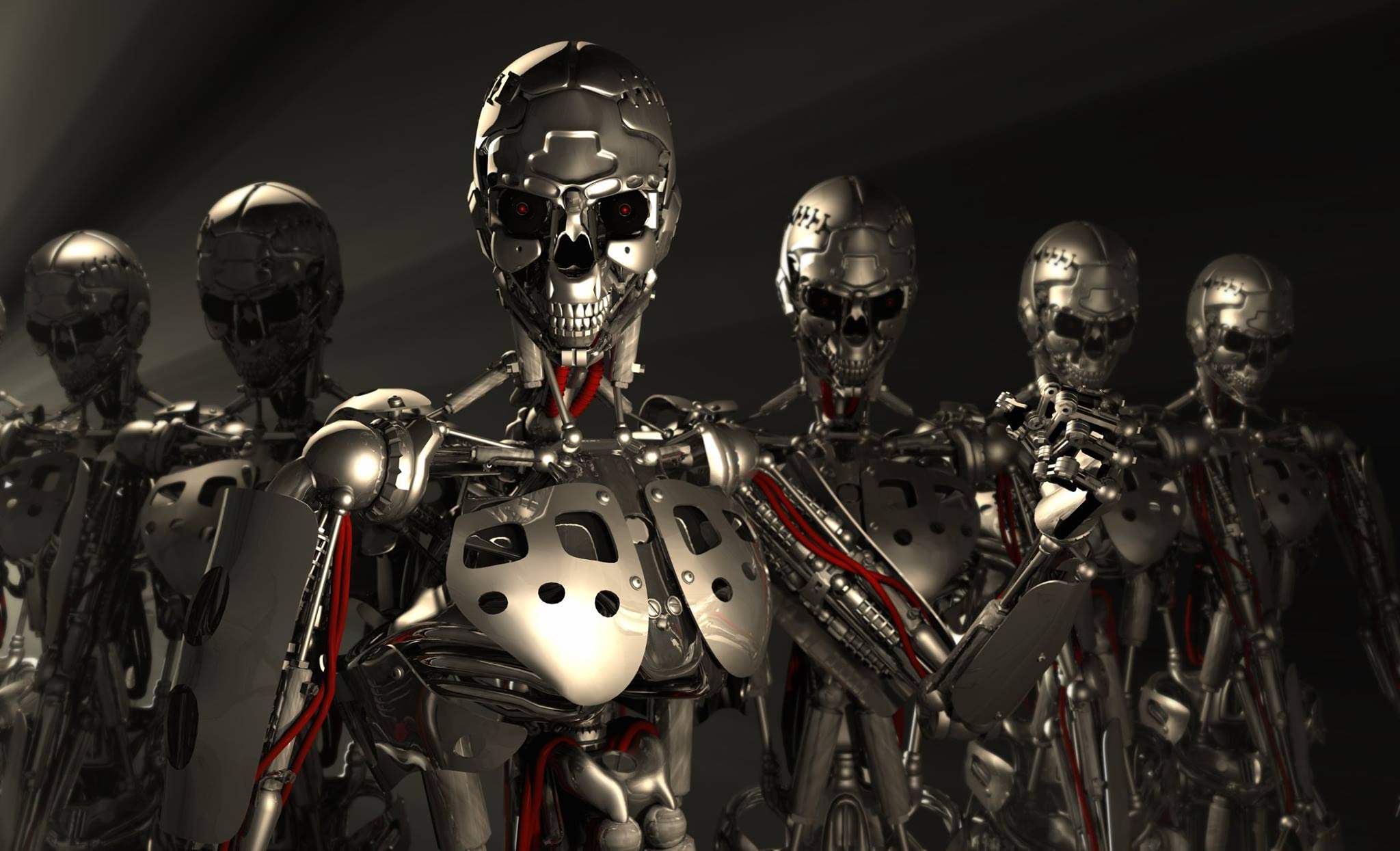 The way I heard it is that the Khmer guy in the white t-shirt is the Khmer girl's ex-husband and the barang her new boyfriend.. by chance they happened to cross paths, then it escalated into the shitshow that's captured on video there..
Alcohol is necessary so that a man can have a good opinion of himself, undisturbed by the facts
Top
Post Reply Previous topicNext topic
50 posts