The 16,000-square-metre building, which consists of 11 floors of office units and a basement parking garage with space for 50 cars, is located approximately 500 metres west of Central Market. Introductory rental rates run between $10 and $14 per square metre, making it among the least expensive Grade B office buildings in the vicinity.

Heng Piseth, manager of Vanda Tower, said the decision to develop the previously unoccupied lot into a Grade B office tower was two-fold.

“There are two reasons that we didn’t build a Grade A building,” he said. “One is because we had a limited budget, and two because there is already too much Grade A office supply in Phnom Penh.
https://www.phnompenhpost.com/supplemen ... fice-space
Cambodia Expats Online: Bringing you breaking news from Cambodia before you read it anywhere else!

Quote ] and two because there is already too much Grade A office supply in Phnom Penh.


So what does one have to remove from a '' A '' grade office, to make it a '' B '' grade office.
Cambodia,,,, Don't fall in love with her.
Like the spoilt child she is, she will not be happy till she destroys herself from within and breaks your heart.
Top 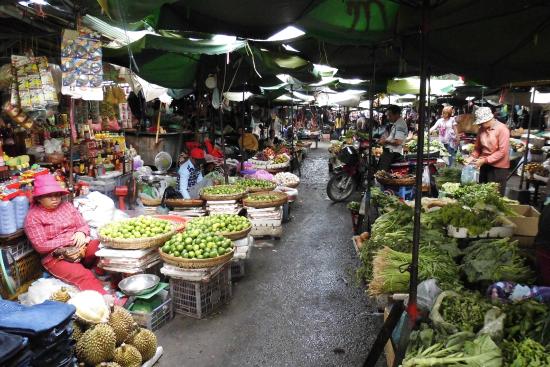 I am sooooo very sorry if you can't understand or appreciate my sarcastic facetiousness.
Top
Post Reply Previous topicNext topic
3 posts • Page 1 of 1

Users browsing this forum: No registered users and 83 guests