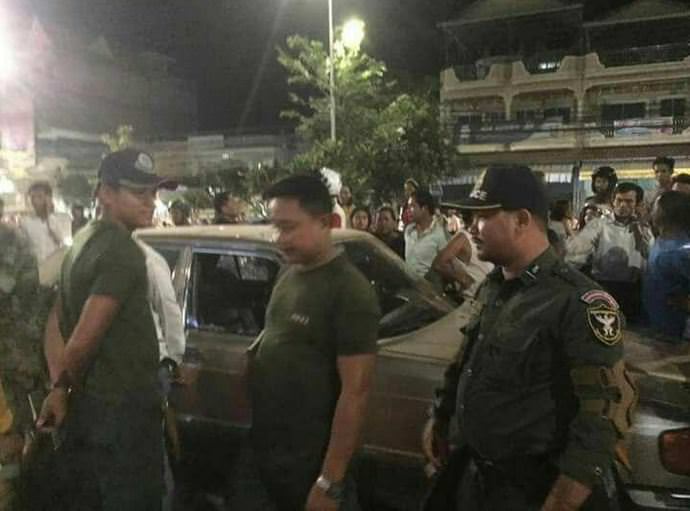 A Cambodian soldier, Heem Manny, 25, was driving his car when he hit a man on a motorbike. The victim was so angry that he picked up some stones and threw them at the car, smashing the windows. 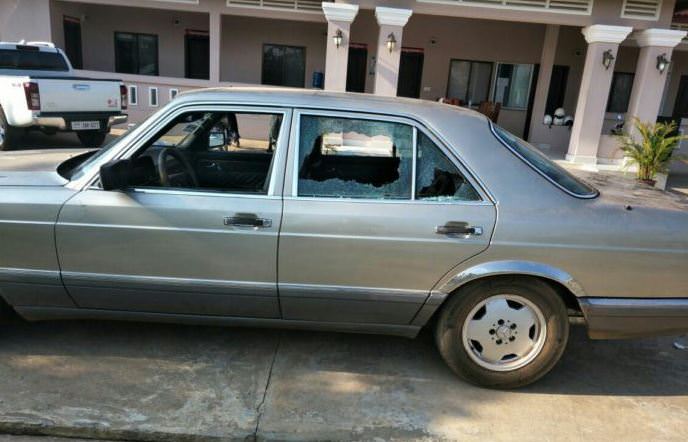 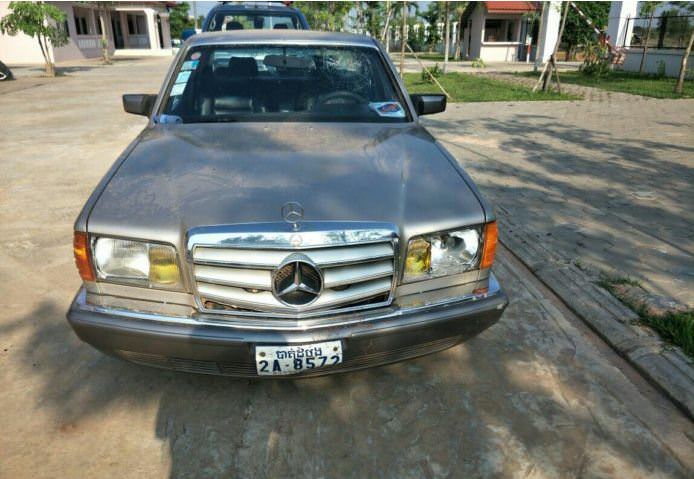 In reply the driver of the car took out his gun and fired it in the air. 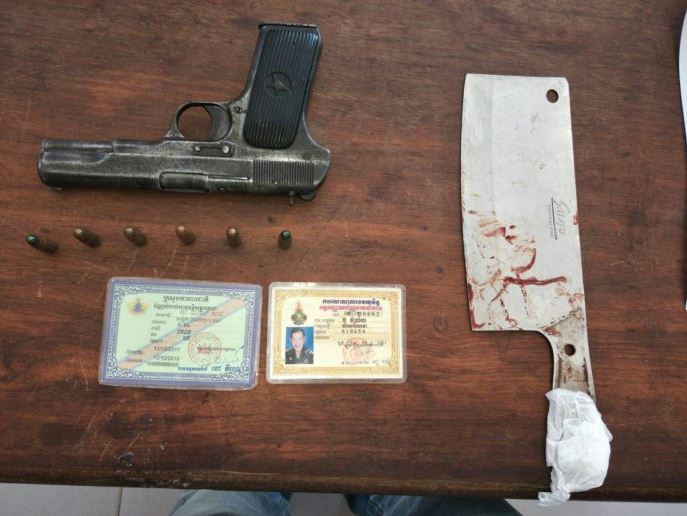 All this action created a public disturbance and the police were called to the scene, where they arrested the shooter and took him down to the station. 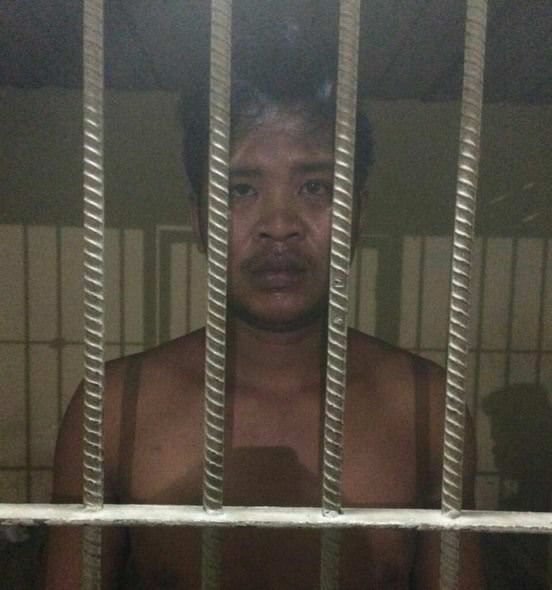 Re: Shots fired in road rage incident in Siem Reap

No mention of the cleaver...what is it doing there?
Top

Re: Shots fired in road rage incident in Siem Reap