Phnom Penh: A 20 year old Chinese tourist was arrested while flying his drone camera in a restricted area near the Independence Monument at 9:30 pm on April 21, on Soramreth Boulevard, Khan Chaktomok in Phnom Penh.

As soon as they noticed what was happening, the police went to arrest the Chinese man while he was flying his drone at Independence Monument and close to the Prime Minister's house and other restricted area. The police took that Chinese man and his drone to the police station for questioning. 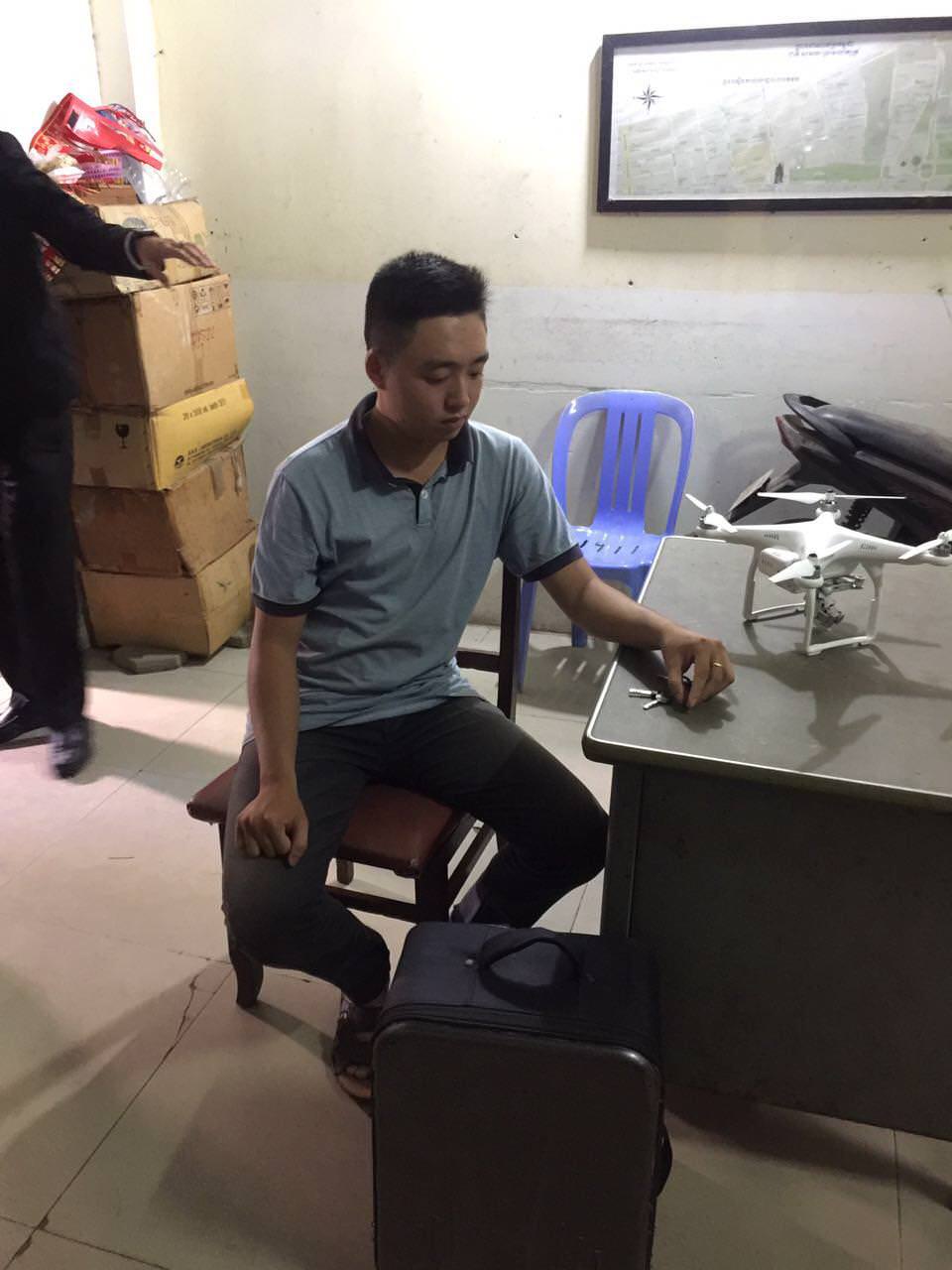 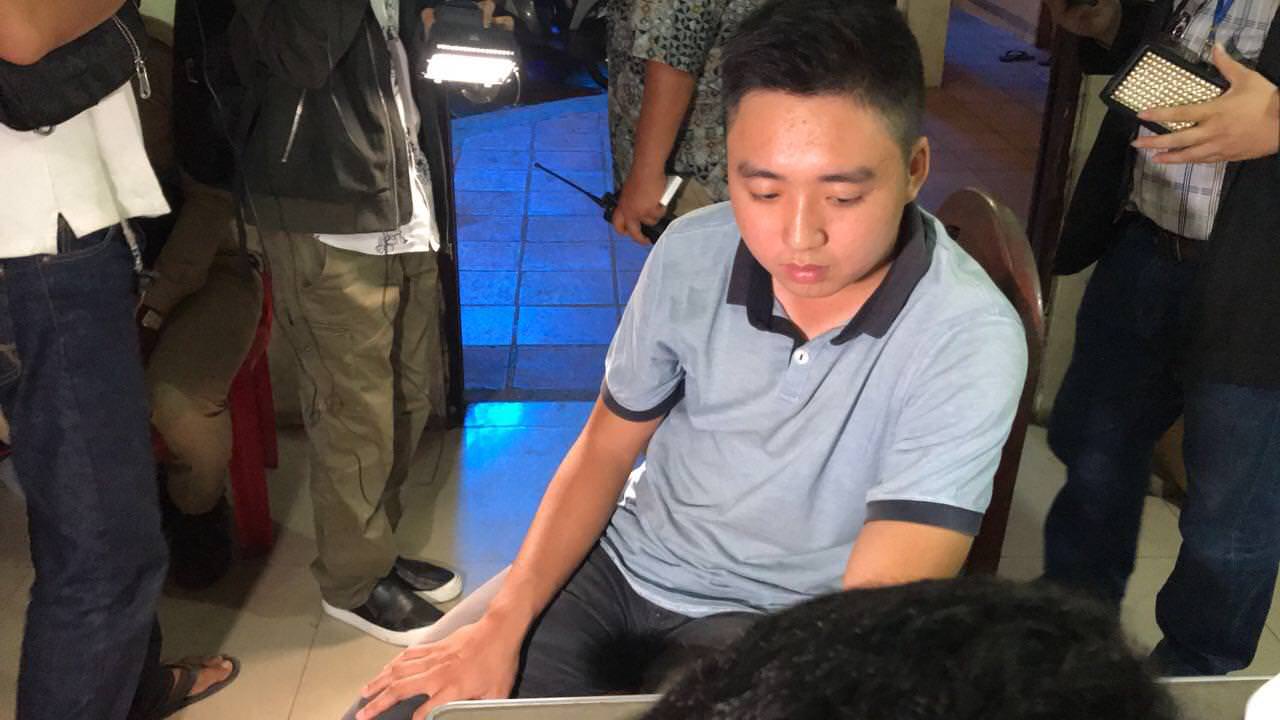 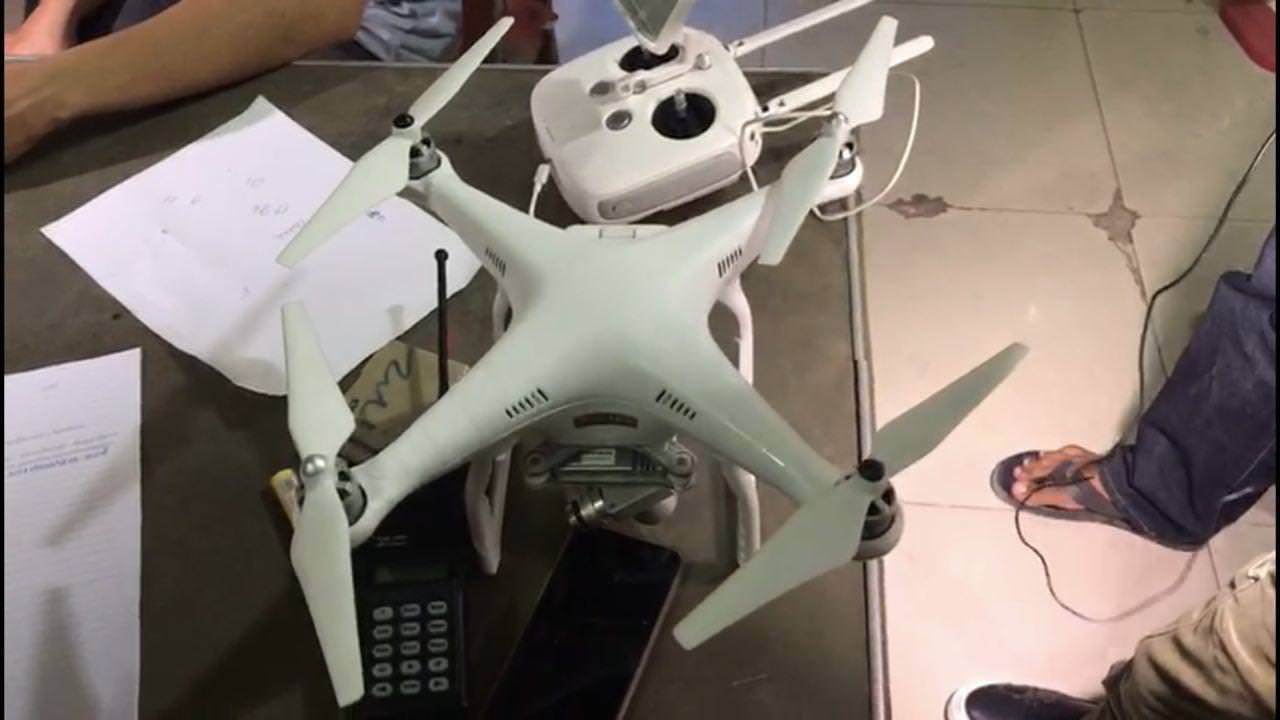 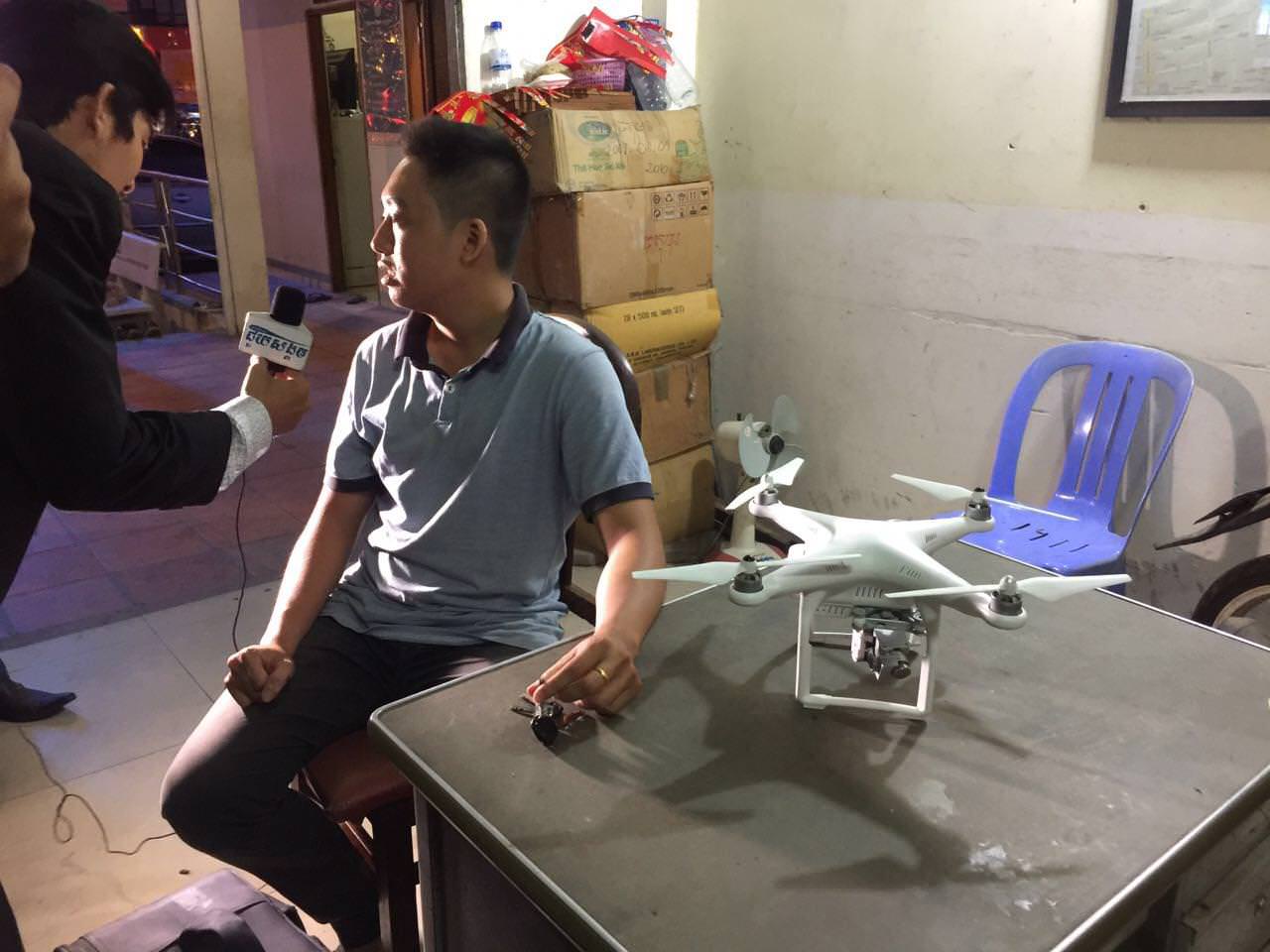